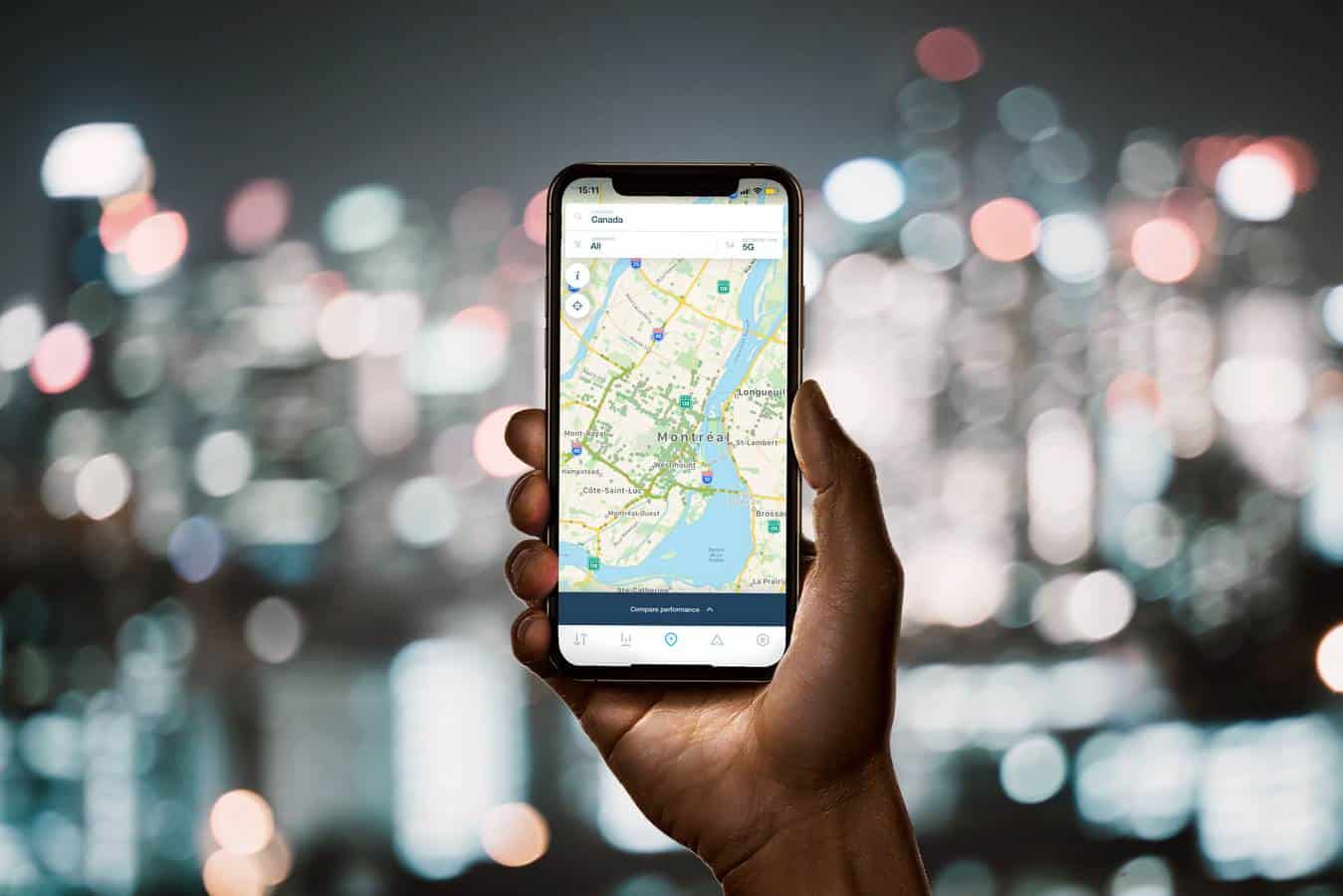 Opensignal has announced that it added 5G coverage maps to its mobile app. This feature is now available in both its apps for iOS and Android, in case you were wondering.

The Opensignal app has been around for a long time now, and it offered you a way to find the best coverage and fastest speeds with the included network coverage maps. Well, that hasn’t changed, but 5G is a part of the picture now.

You can now see 5G experience at street level using speed test and signal data from local users, says the company. This can be quite a useful feature if you’re travelling, for example, and you’re not sure of how good the coverage is.

This gives you a great tool to check out download strength in remote areas, for example, and also to compare your network to other providers in your area. It could also give you an answer if you need a 5G smartphone or not.

The 5G coverage is still not great, needless to say, and for the vast majority of you, getting a 5G handset just for 5G is probably not a good idea. This app can answer that question for you, though.

The Opensignal app does come with a speed test feature included, of course. It tests your mobile connectivity and signal strength. The app will run a 5-second download teste, 5-second upload test, and a ping test to provide you with a measurement of the internet speed.

Opensignal has provided a close-up of a map of Montreal from the app, shown below. This has been provided just to show you an example of what you’ll find inside the app with this new feature.

The Opensignal app is free to use, and it does not come with ads either. It works really well, and holds a 4.2-star rating in the Google Play Store. If you’re planning on upgrading, or simply want to know what’s the status of 5G in your area, feel free to download the app.