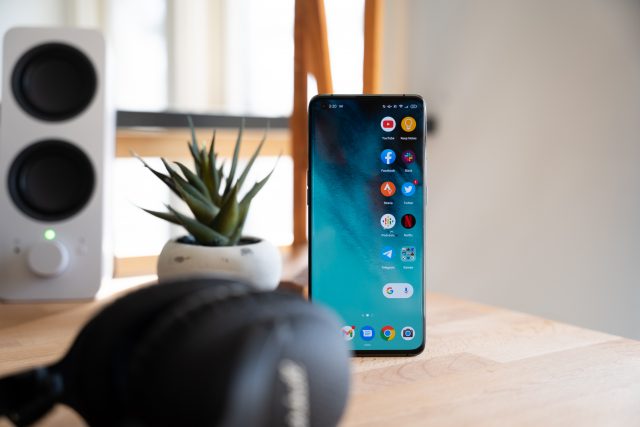 
We’ll be honest: when gaming smartphones were first introduced, we thought that it was just a novel idea that would eventually die off, but fast forward a few years, it’s starting to become a very legitimate category of smartphones and it’s not hard to see why.

With mobile gaming gaining more prominence, a phone that lets you game more efficiently makes a lot of sense. It is also why it’s not surprising that more companies might want to explore the market, and apparently Oppo is one of them.

According to a report from 91mobiles, an unannounced Oppo smartphone was recently registered at the European Union Intellectual Property Office. The listing does not mention the specs or features of the phone, but similarities to the ASUS ROG Phone 5 and the Lenovo Legion 2 Pro have been drawn, suggesting that this could be a gaming phone. 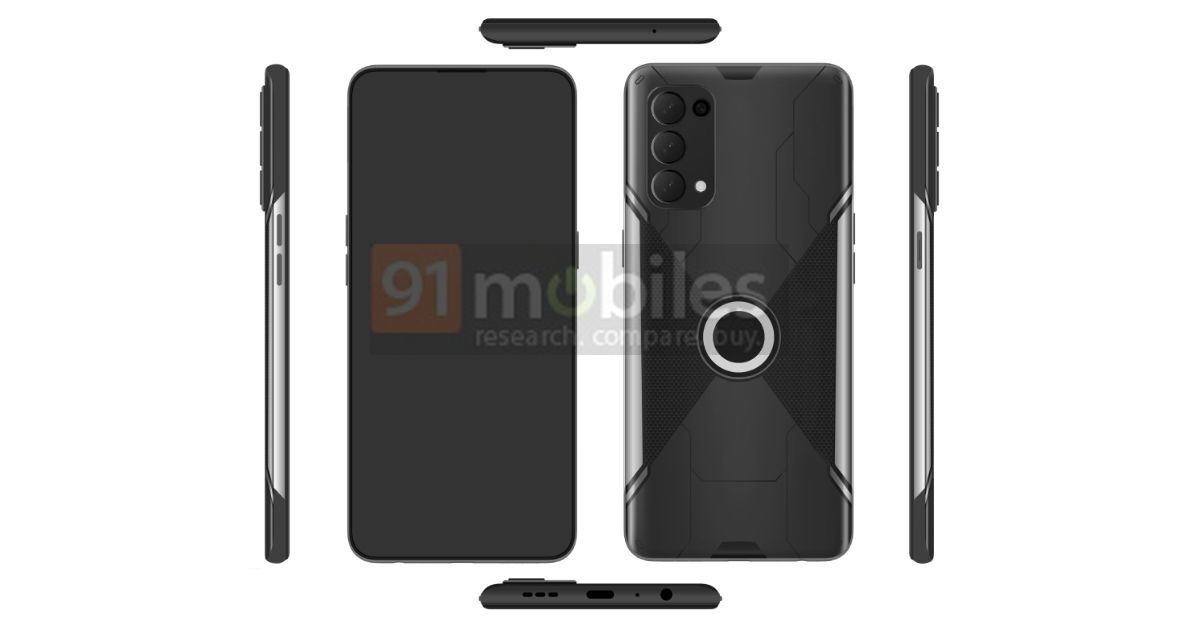 That being said, we can’t tell from the image if it has features that a gaming phone would. For example, some gaming phones come with shoulder buttons designed to act as a game controller, but this doesn’t look like it. Other features we’re hoping for include a fast refresh rate for its display, better internal cooling, and maybe a performance booster mode.

There’s no telling if Oppo will launch this phone or if it’s something they’re simply exploring, so don’t get your hopes up just yet.