Home Tech Oppo wants to give you more RAM without selling you another phone...
Facebook
Twitter
WhatsApp
Telegram 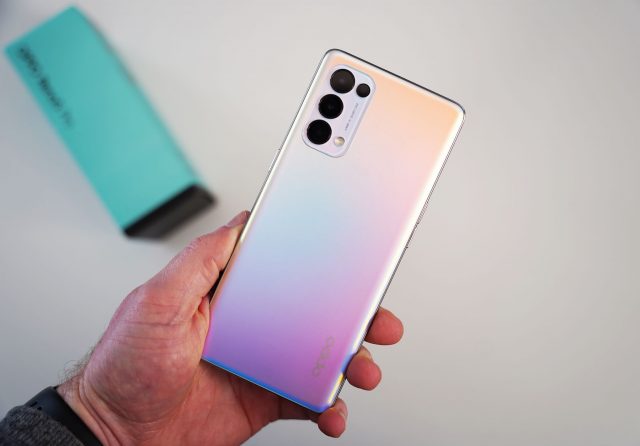 Leave it to a company like Oppo or Vivo to test the limits of what the computer in your pocket can actually do. Oppo has announced its RAM+ Expansion technology, which essentially appropriates a specific amount of storage and turns into virtual RAM that your phone can use.

The reason for doing something like this comes down to fluidity and performance, as we are continuing to see more graphics-intensive games launched like Genshin Impact. A new software update is rolling out to select devices, which allows you to go into the settings and select how much RAM you want to add.

It’s essentially the same idea as Virtual Memory in Windows or Linux’s RAM Swap technologies. But the key with the Oppo devices is that you won’t have to worry about having slower flash memory (storage) to cause any bottlenecks.

After the update arrives on your device, you will be able to expand your RAM up to 7GB higher than what is already available. According to Oppo, there will be three different levels of adjustment that can be made. But this is also something that you’re going to want to keep an eye on. If you’re running low on storage already, you probably won’t want to allocate even more to this RAM Extension functionality.

Oppo states that the update is rolling out to the following devices today:

The only catch is that it’s currently only available to device owners in South Africa and the Middle East. Oppo did not provide any idea as to when this feature would be arriving for those devices in other regions.