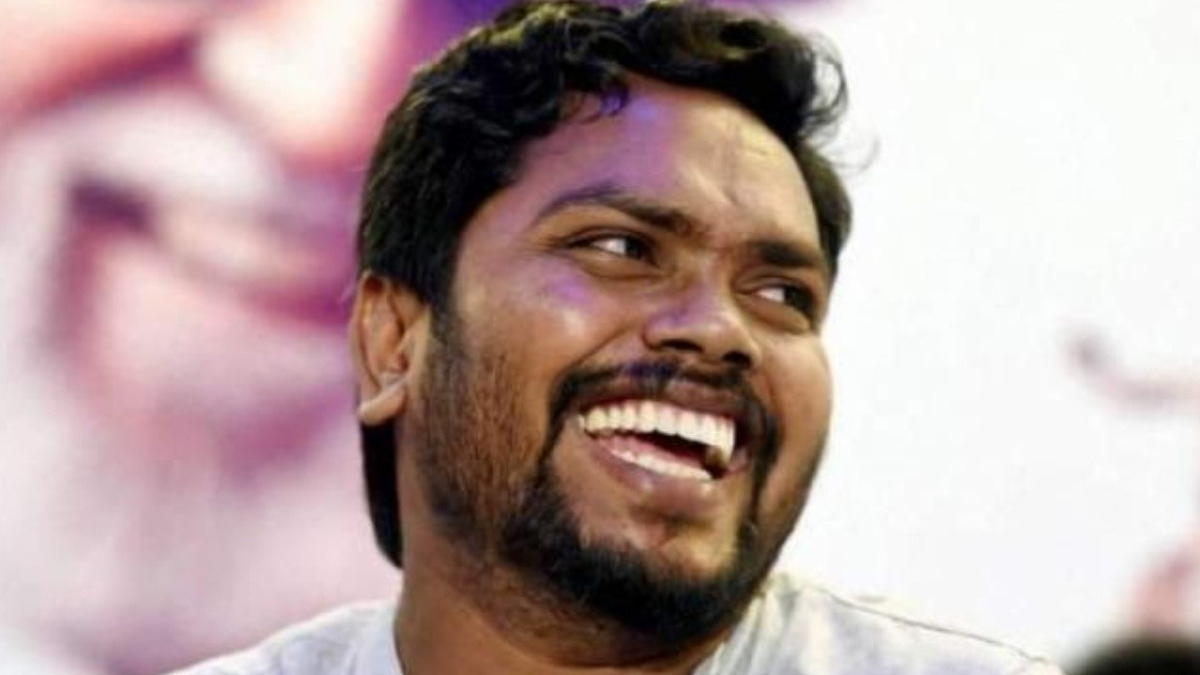 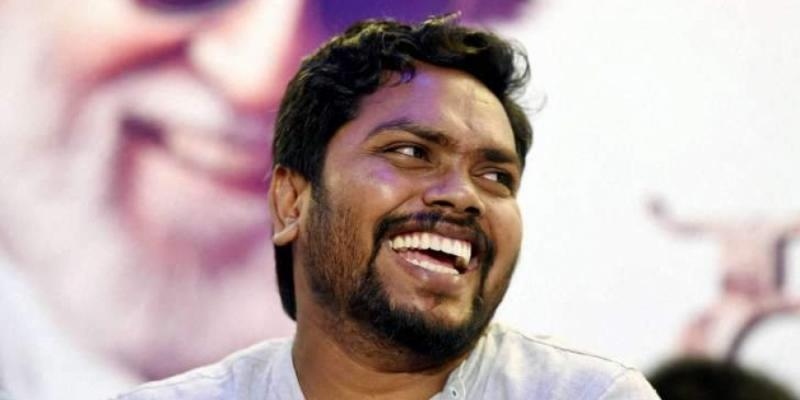 The very name Pa. Ranjith conjures up images of intense films dealing with strong social issues such as Karthi’s ‘Madras’ and Superstar Rajinikanth’s ‘Kabali’ and ‘Kaala’. The much celebrated filmmaker has turned to sports in his latest offering ‘Sarpatta Parambarai’ a period drama starring Arya and Kalairasan that starts streaming on Amazon Prime Video from July 22nd. 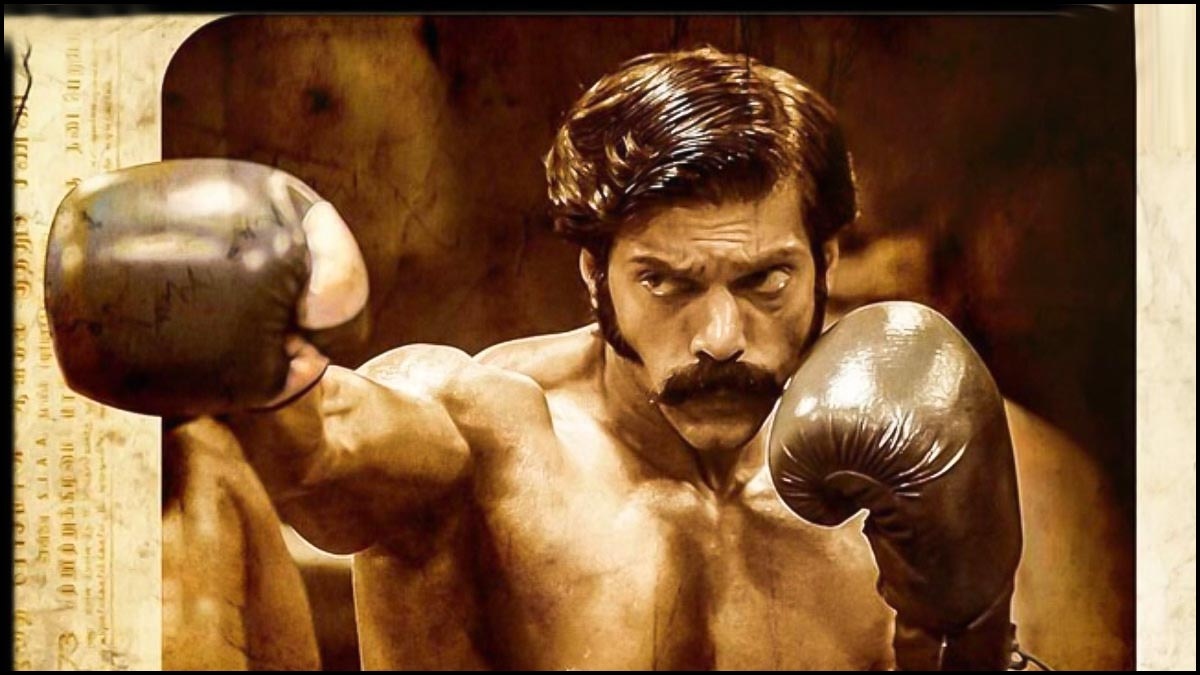 Ranjith has revealed that he is returning to the romane genre with his next film titled ‘Natchathiram Nagargirathu’. Whats more surprising is that he is starting the shooting of the film on July 21st and will announce the cast and crew for the same. 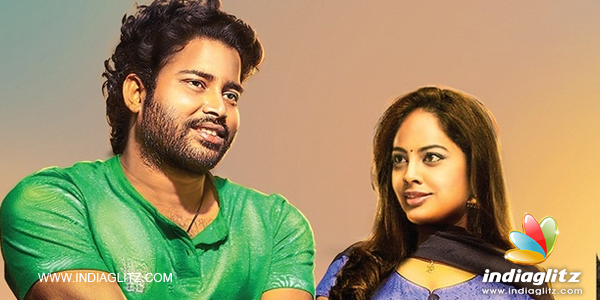 Pa. Ranjith made his debut with ‘Attakathi’ a romance film starring Dinesh, Nandita Shwetha and Aishwarya Rajesh which became a cult classic. His return to the soft side of things is sure to generate much interest among his fans.

People are getting malware from fake Windows 11 installers