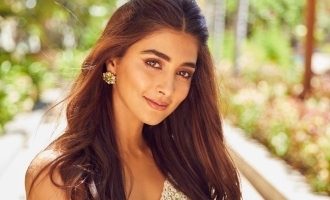 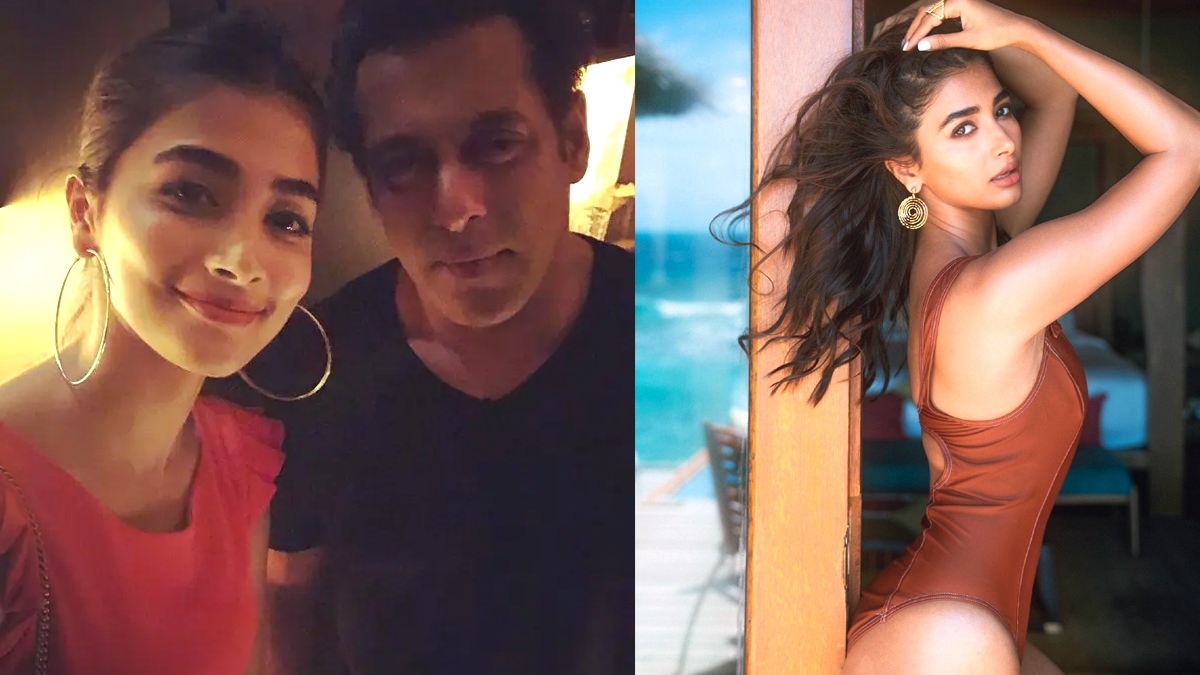 Beast girl Pooja Hegde has once again bagged a big movie in Bollywood alongside Superstar Salman Khan and the shooting of this movie commenced recently. The actress took to her Instagram to share a picture of herself flaunting the signature bracelet of Bhai. 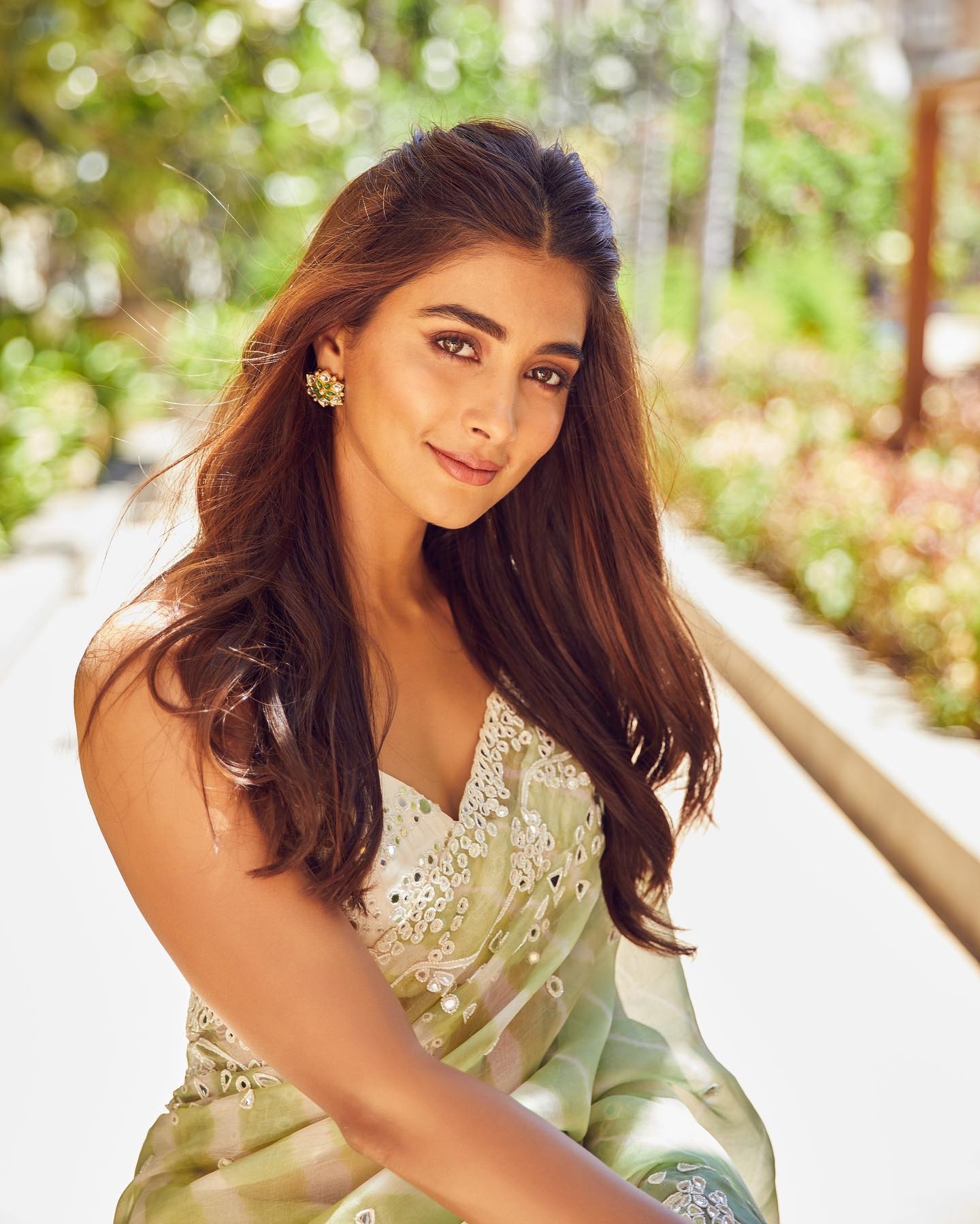 Without giving away any details, the actress simply posted the pic wearing a black outfit and the actor’s iconic jewellery piece. “Shoot begins,” she wrote in the caption and tagged Salman and filmmaker Farhad Samji in the post. She is reportedly playing a traditional small-town girl opposite Salman’s character. 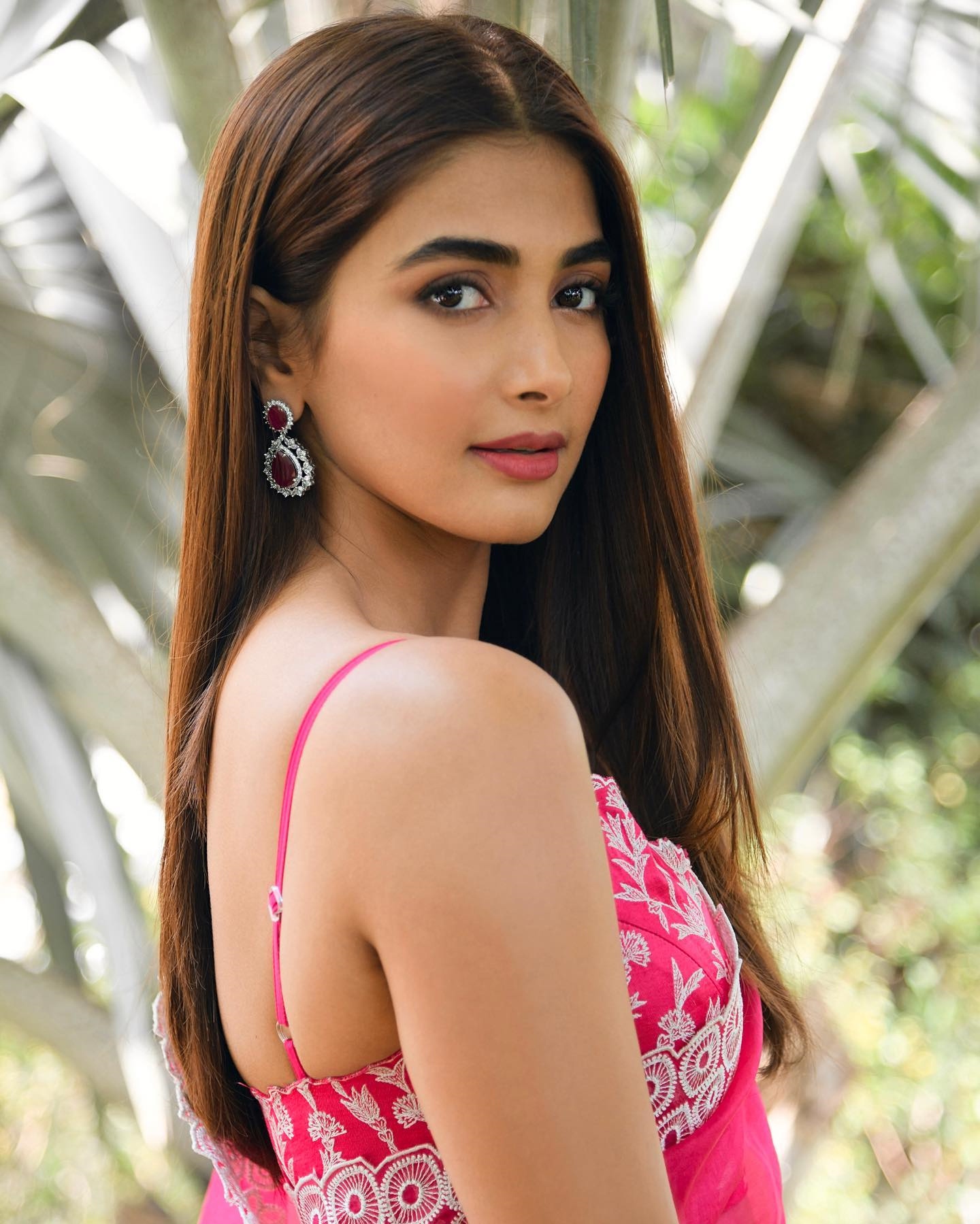 The movie is titled Kabhi Eid Kabhi Diwali which holds a cross-cultural love story at its heart, and will also offer a healthy dose of comedy, romance and action. The film will be helmed by Farhad Samji and produced by Salman Khan Films, 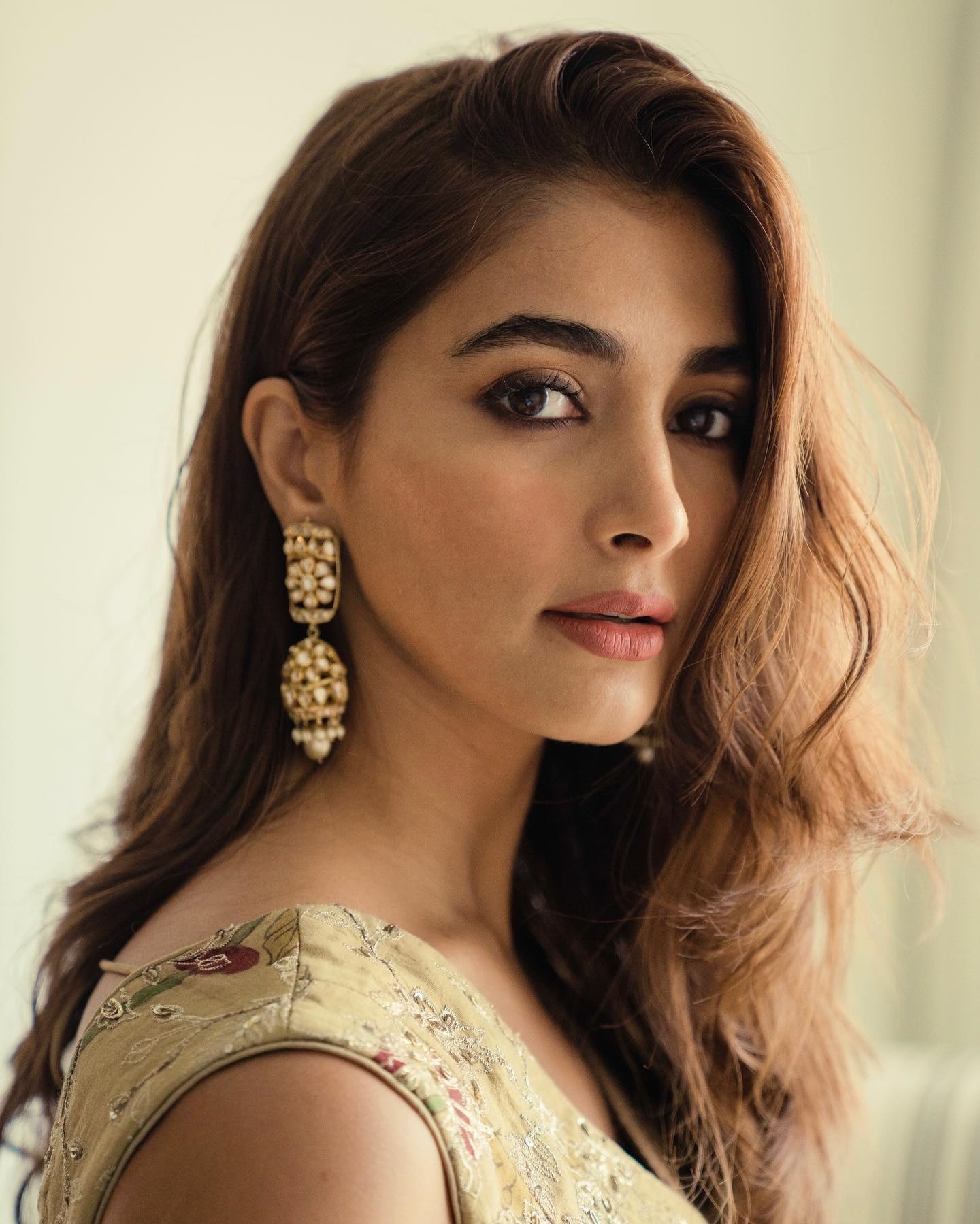 Kabhi Eid Kabhi Diwali also stars Aayush Sharma. He will play a pivotal role as one of the on-screen brothers of the lead protagonist of the film essayed by superstar Salman Khan. The film is eyeing a theatrical release either in the latter half of 2022 or early 2023. 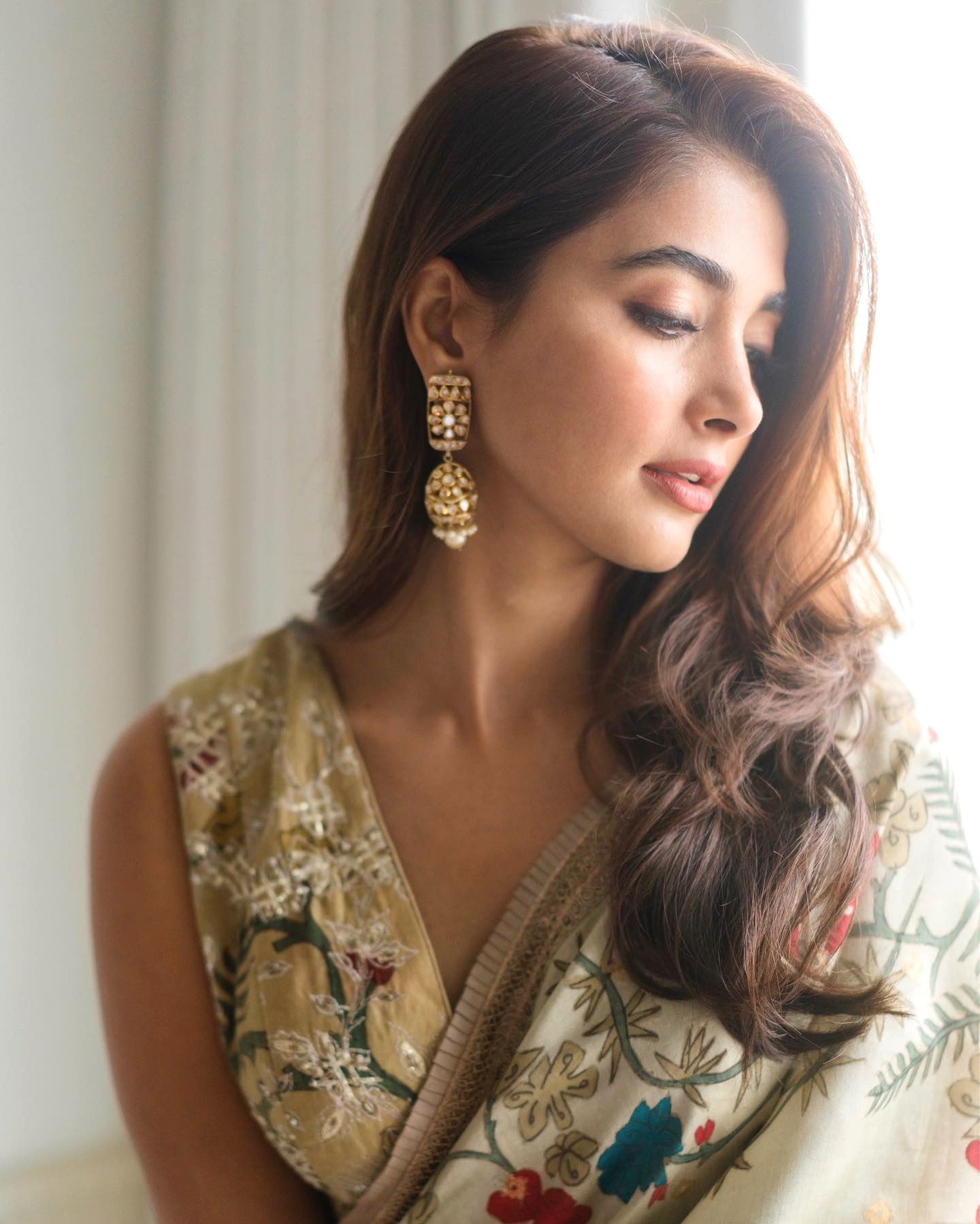