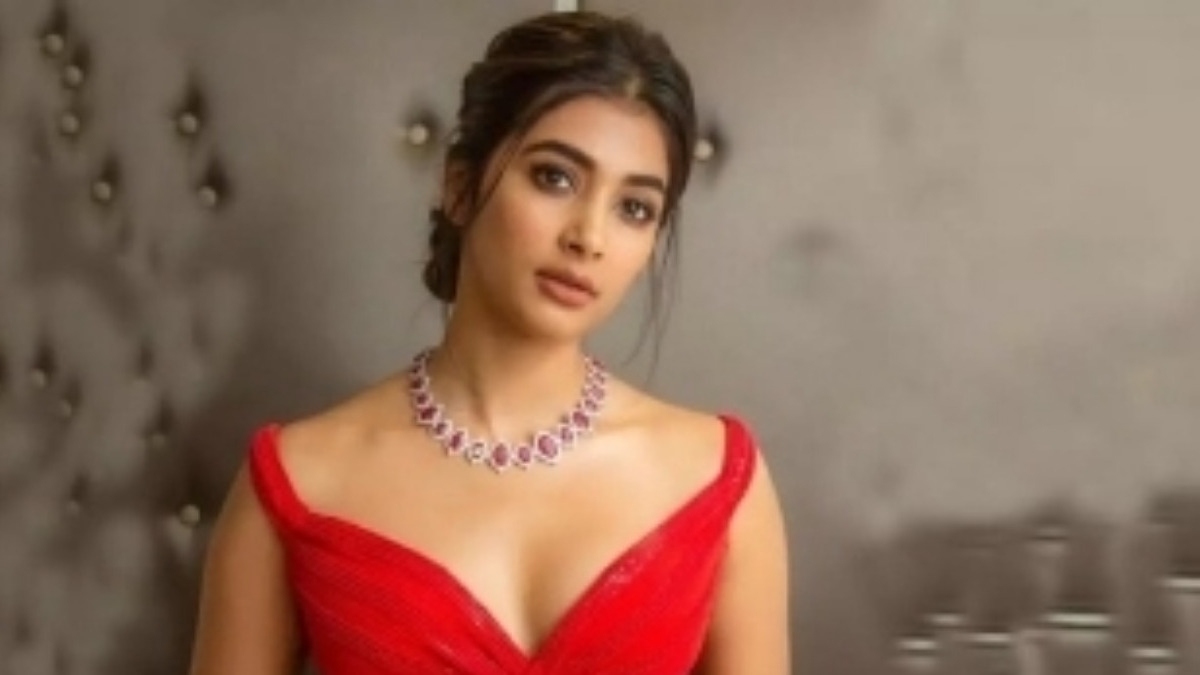 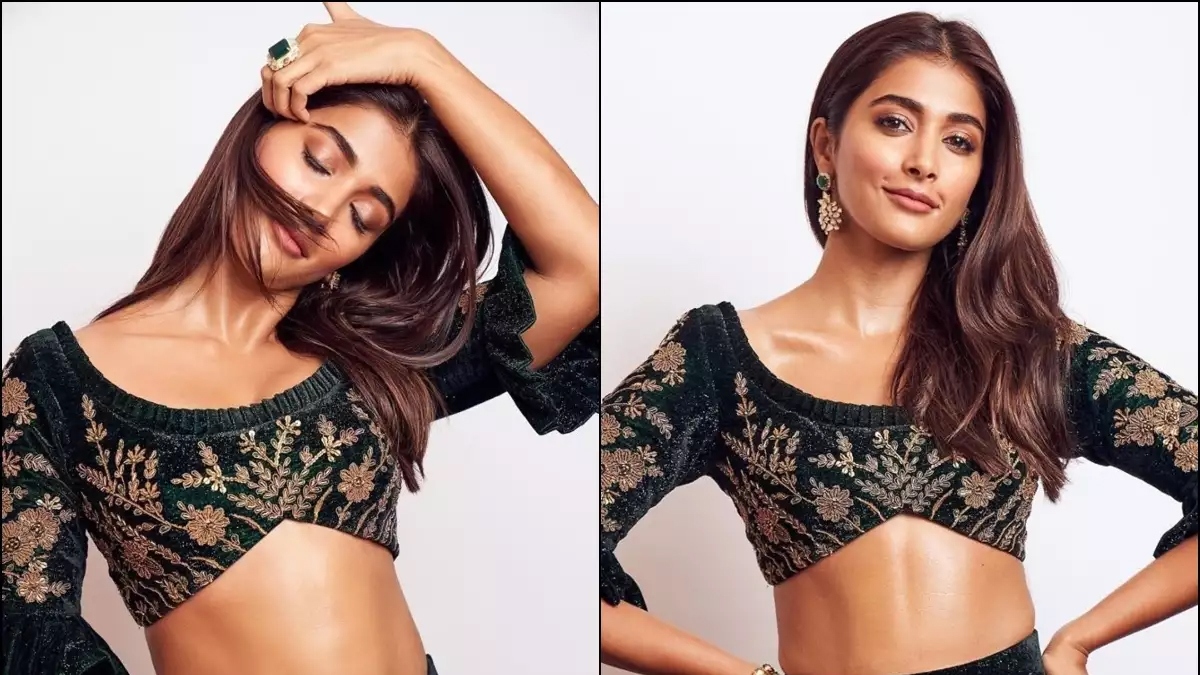 Pooja Hegde has established herself as one of the most sought-after leading ladies in South India as well as in Bollywood. She is currently starring in three biggies ‘Acharya’ with Chiranjeevi and Ram Charan, ‘Radhe Shyam’ with Prabhas, Thalapathy Vijay’s ‘Beast’. 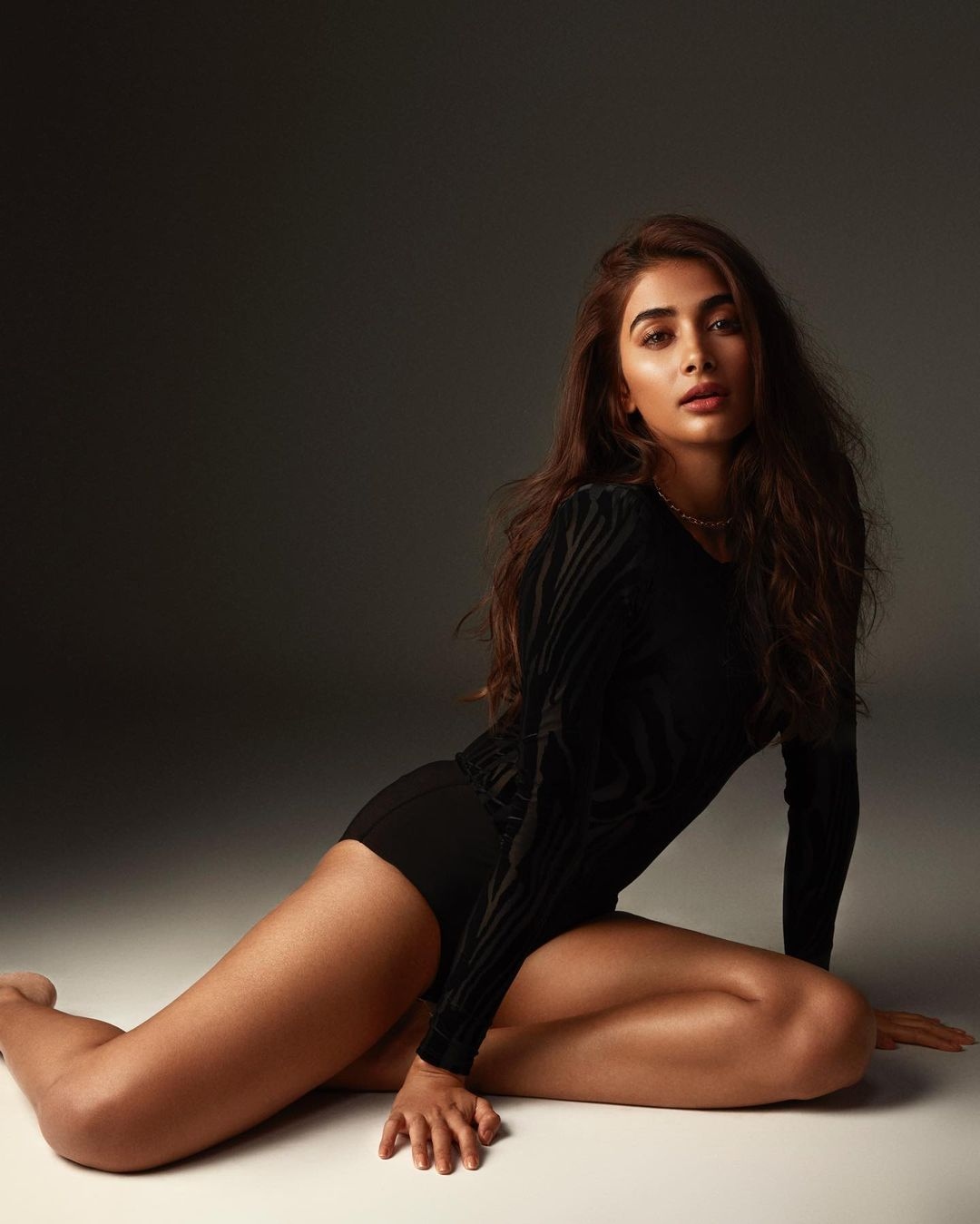 Despite her busy schedule, Pooja sets aside time to enthrall her social media followers with her stunning pics and videos. Her latest set has her dressed in a seductive black leotard with her mane flowing loosely and her beautiful legs on full display. 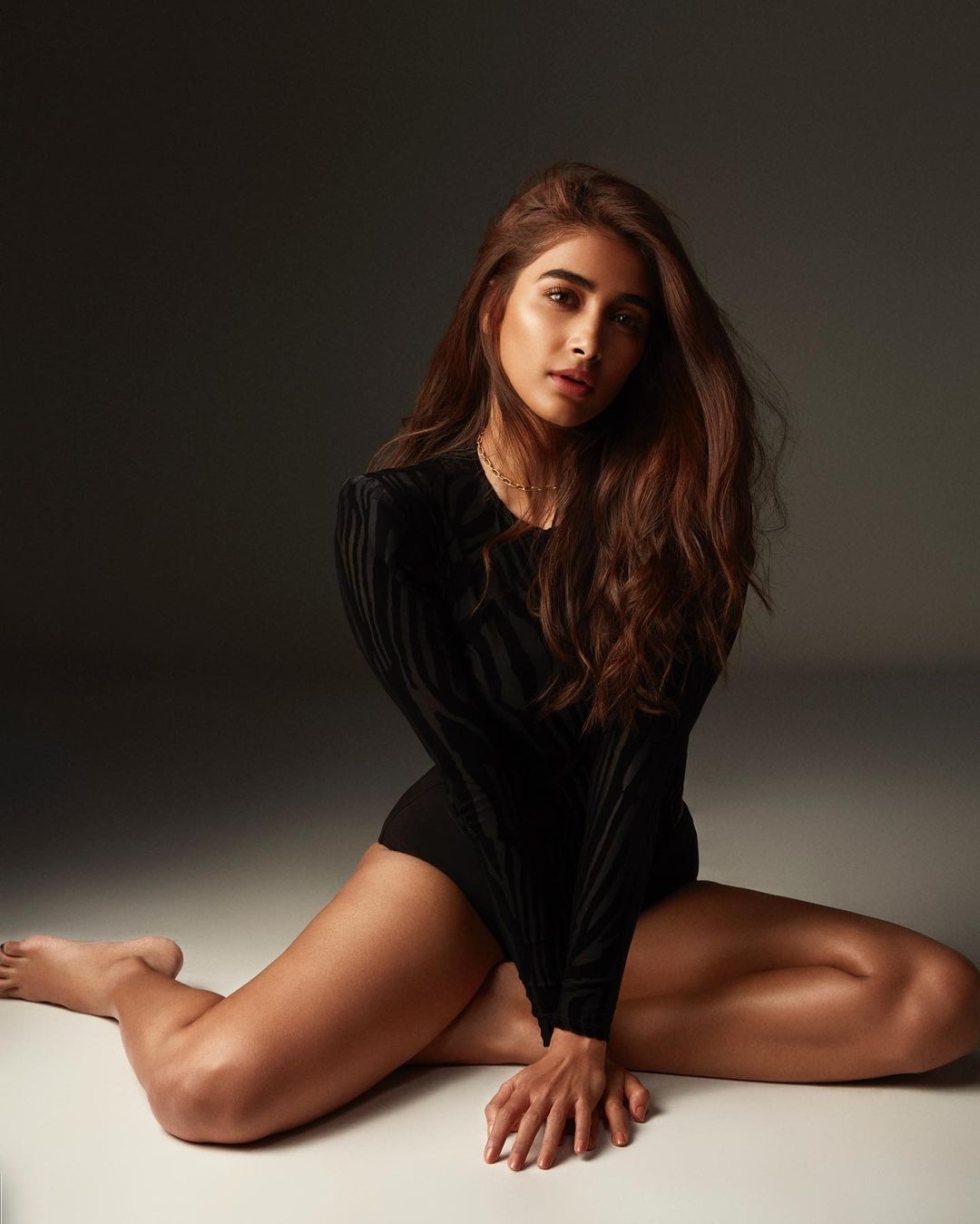 The scorching hot pic garnered more than a million likes in no time and fans are calling it her beast mode and sharing it widely. The lady herself is now in Chennai shooting a peppy song for ‘Beast’ her return to Tamil cinema nine years after her debut movie ‘Mugamoodi’ directed by Mysskin. 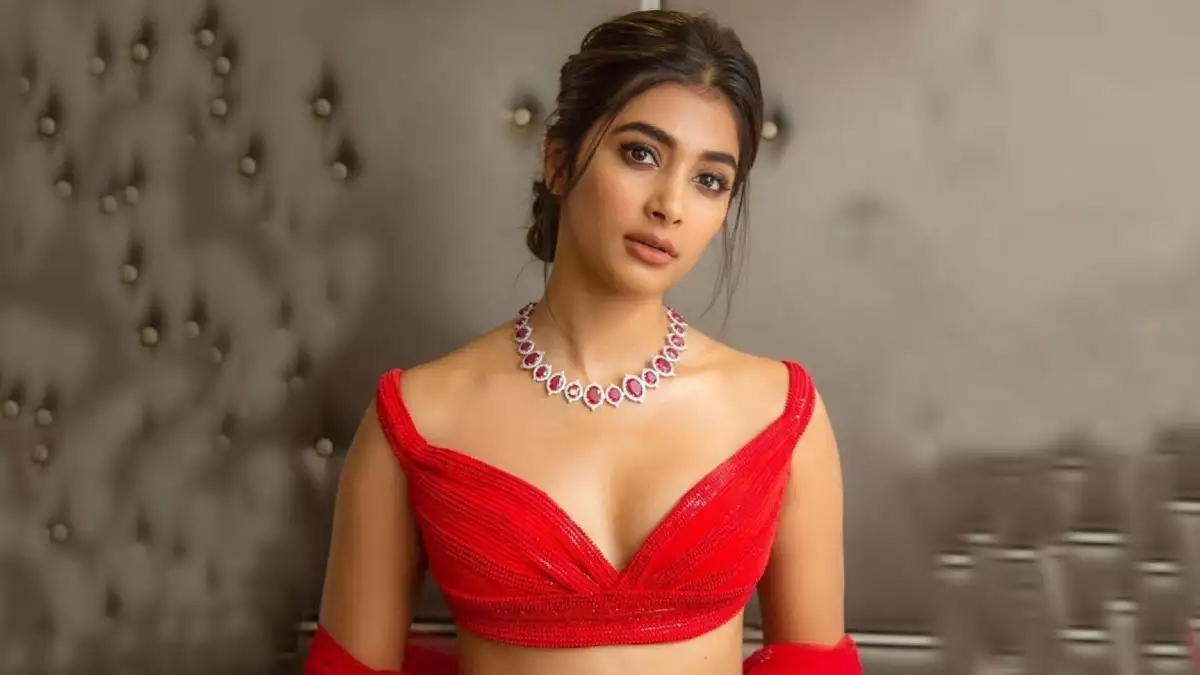 ‘Beast’ is directed by Nelson Dilipkumar and produced by Sun Pictures with Anirudh scoring the music and Manoj Paramahamsa behind the lens. The film has Thalapathy Vijay and Pooja Hegde in the lead roles while Yogi Babu and VTV Ganesh are also in the cast.