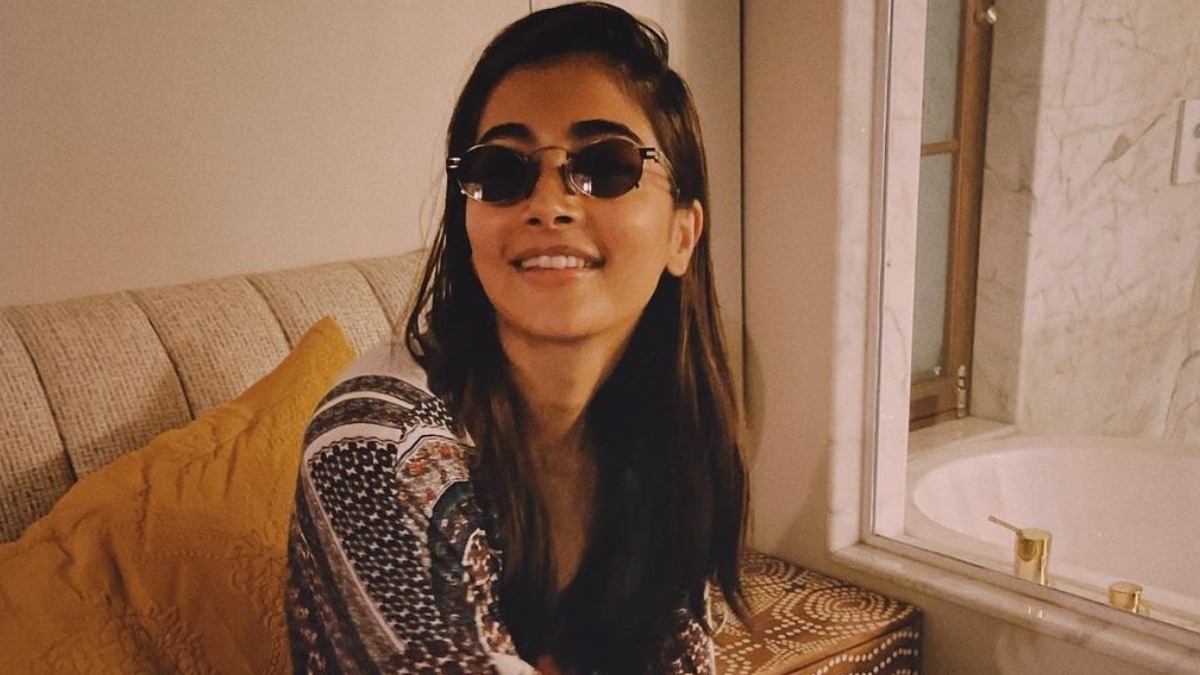 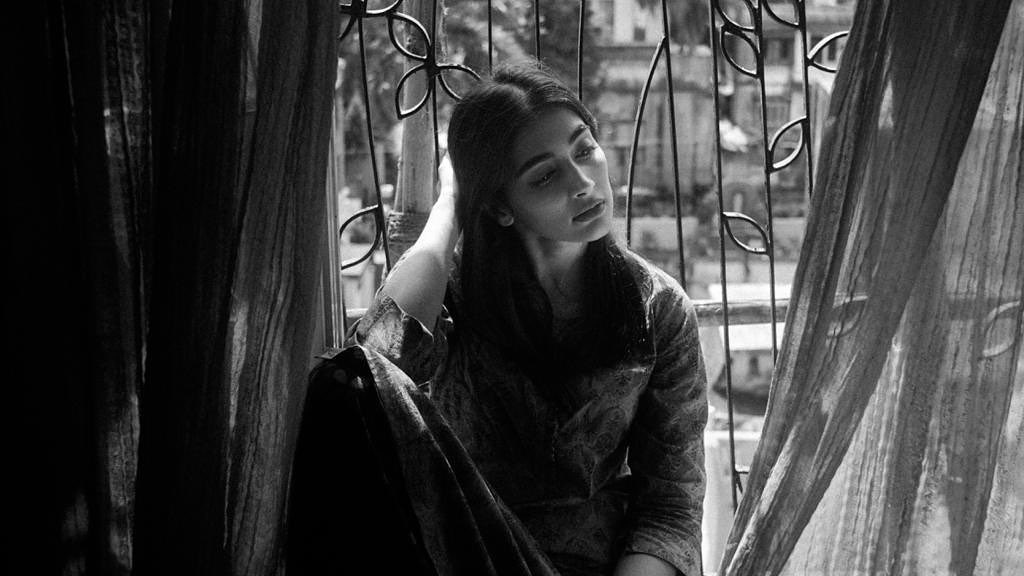 Pooja Hegde is gearing up for the her upcoming biggie ‘Beast’ alongside Thalapathy Vijay. She made headlines the previous week by posting a dance rehearsal picture and it instantly went viral. Now her recent post on instagram reveals more about her and her party ideas. 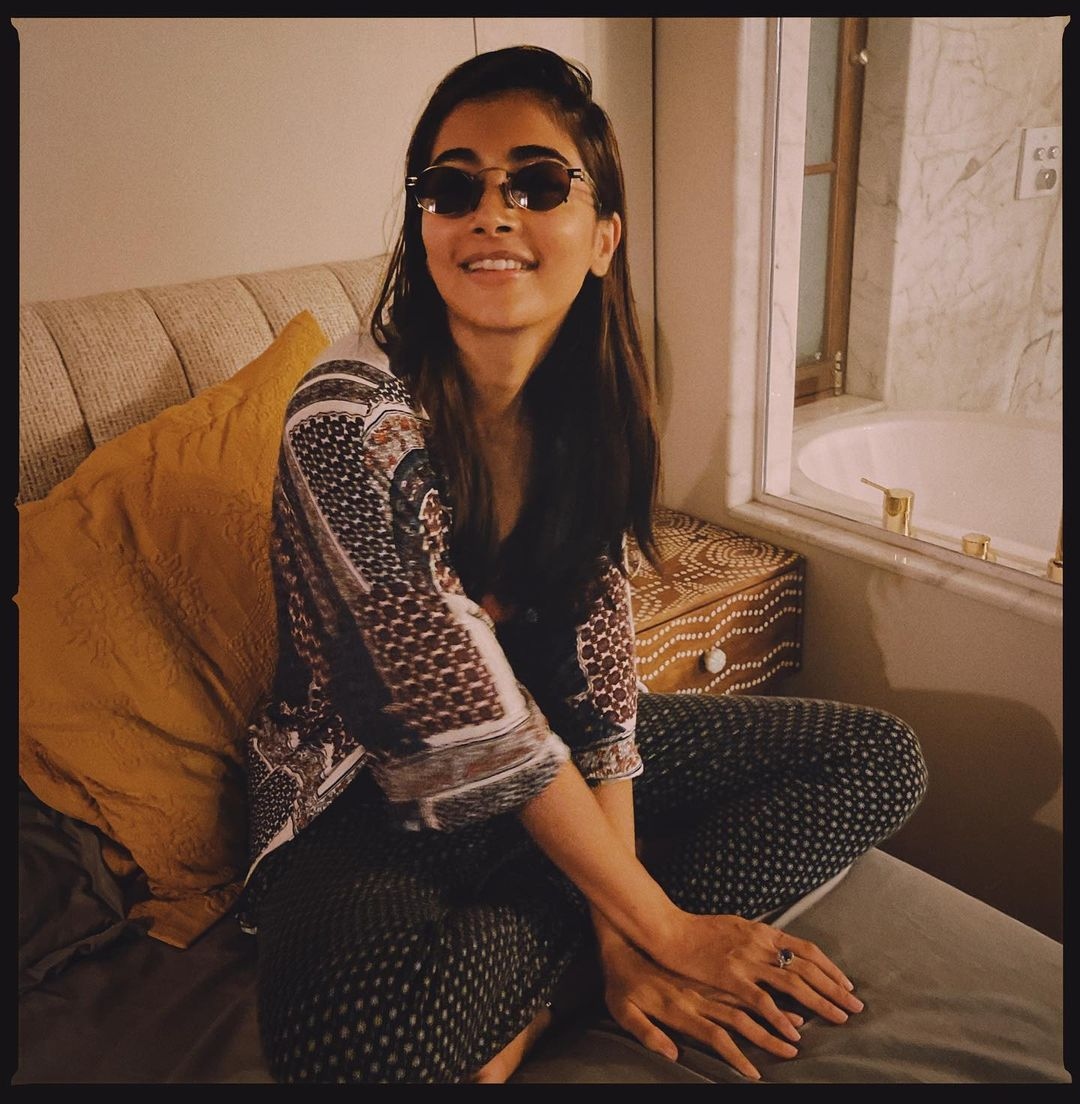 She is currently the sought after actress in Tamil and Telugu film industry and has more than six films lined up. She recently posted a picture on Instagram where she is seen sitting on a bed with her shades on. She captioned the picture “Because sitting at home all cosy has always been my idea of party”.

With this caption she had revealed a never known fact about her to the fans. She also posted the same picture on her story and wrote with a hashtag ‘diaries of an introvert’. 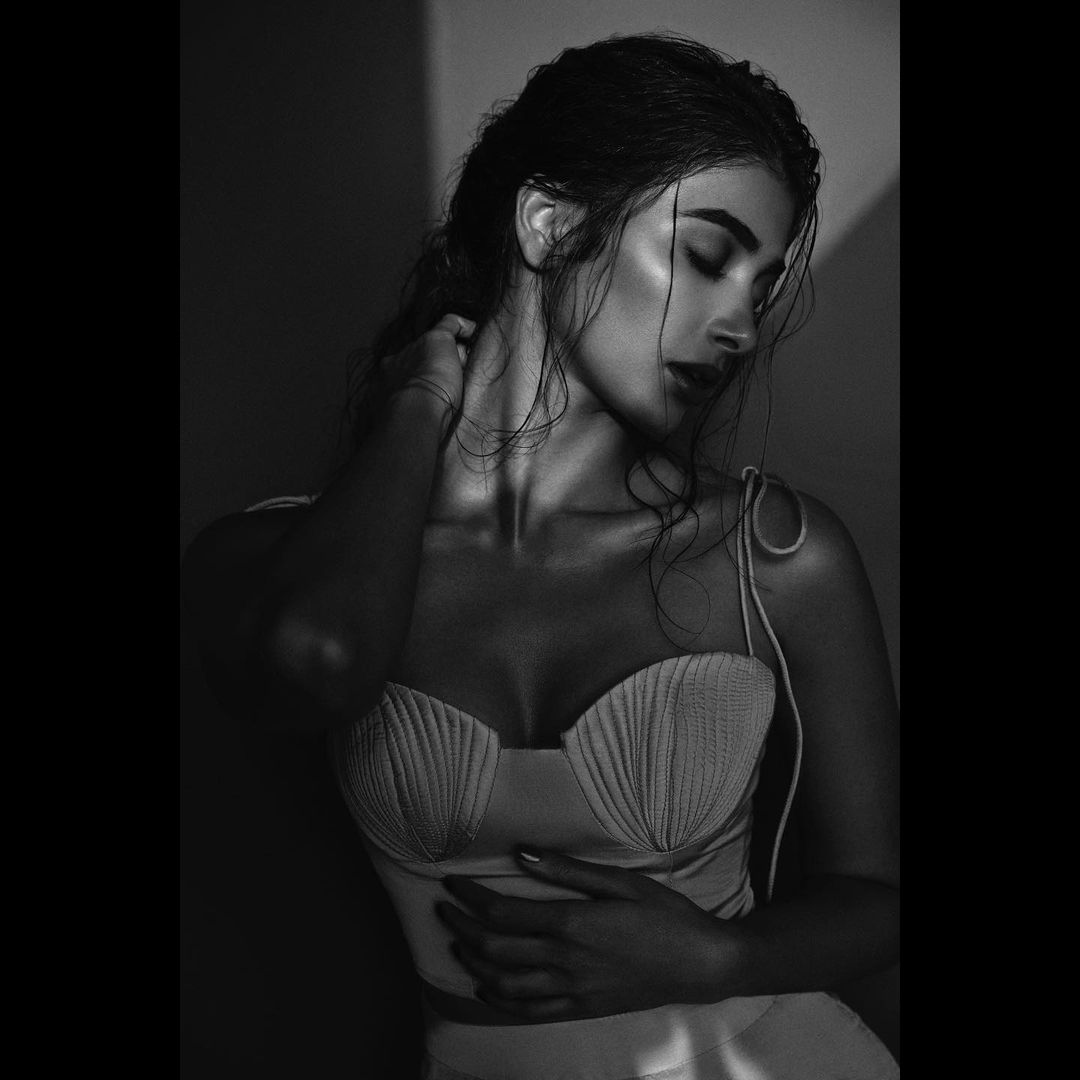 On a professional front, this Ala Vaikunthapurramuloo actress has completed shooting for a Telugu film named ‘Most eligible bachelor’ opposite Akhil Akkineni. She is also awaiting for her Telugu biggie Radhe shyam opposite Prabhas. Her upcoming film ‘Beast’ alongside Vijay is scheduled to go on floor towards the first and second week of July and the team is planning a 6 day shoot for a song sequence.

PowerToys comes to the Microsoft Store on Windows 11