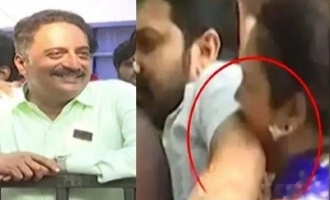 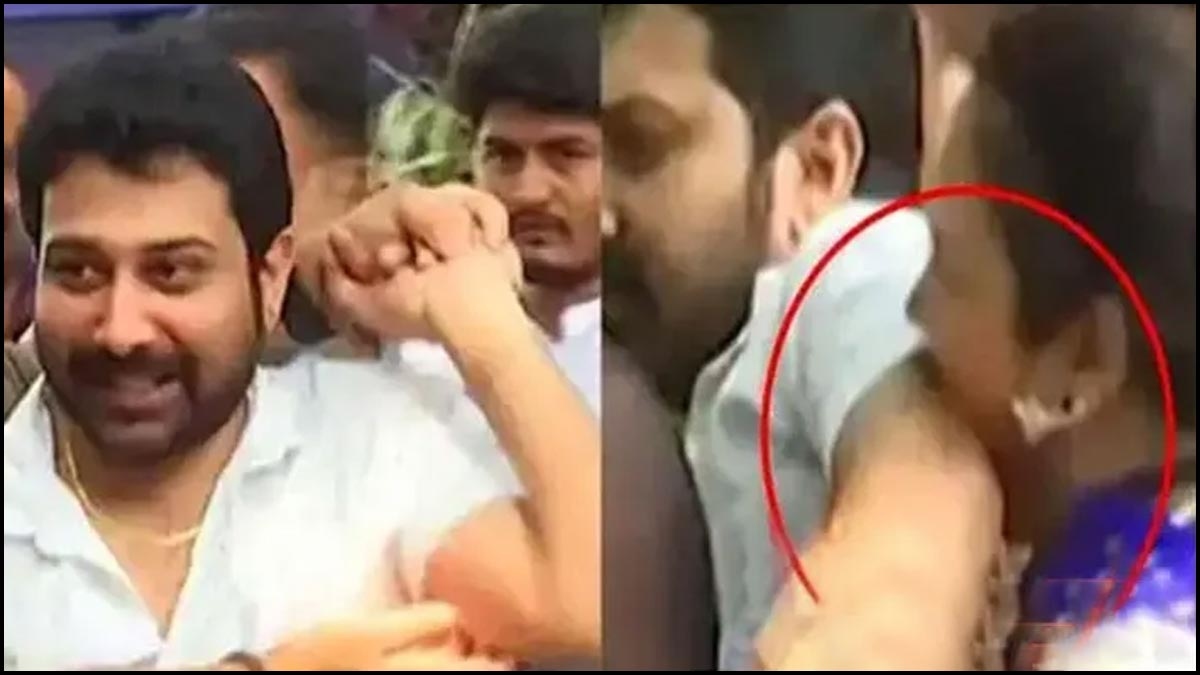 Movie Artists Associations – MAA elections are going on at Jubilee Hills Public School, Hyderabad. Telugu actress Hema who was competing opposite Prakash Raj shocked everyone by biting actor Siva Balaji who attended the campaign. The videos of this incident are currently doing the rounds on the internet.

While the MAA elections are usually a low-key affair, the intense campaigning by Vishnu Manchu and Prakash Raj gave the elections a flavour of state elections and dominated prime time debates of news channels.

Meanwhile, a video of Hema, who is contesting for MAA vice-president’s post from Prakash Raj’s panel, has apparently gone viral on social media. The video shows Hema biting Balaji’s arm when the members are standing for their turn to vote in the queue.The actress revealed the reason why she bit Shiva Balaji’s hand at MAA polling centre on Sunday. During the media interaction, Hema said that she bit the actor after he stopped her when she was going to prevent an attack on a person. 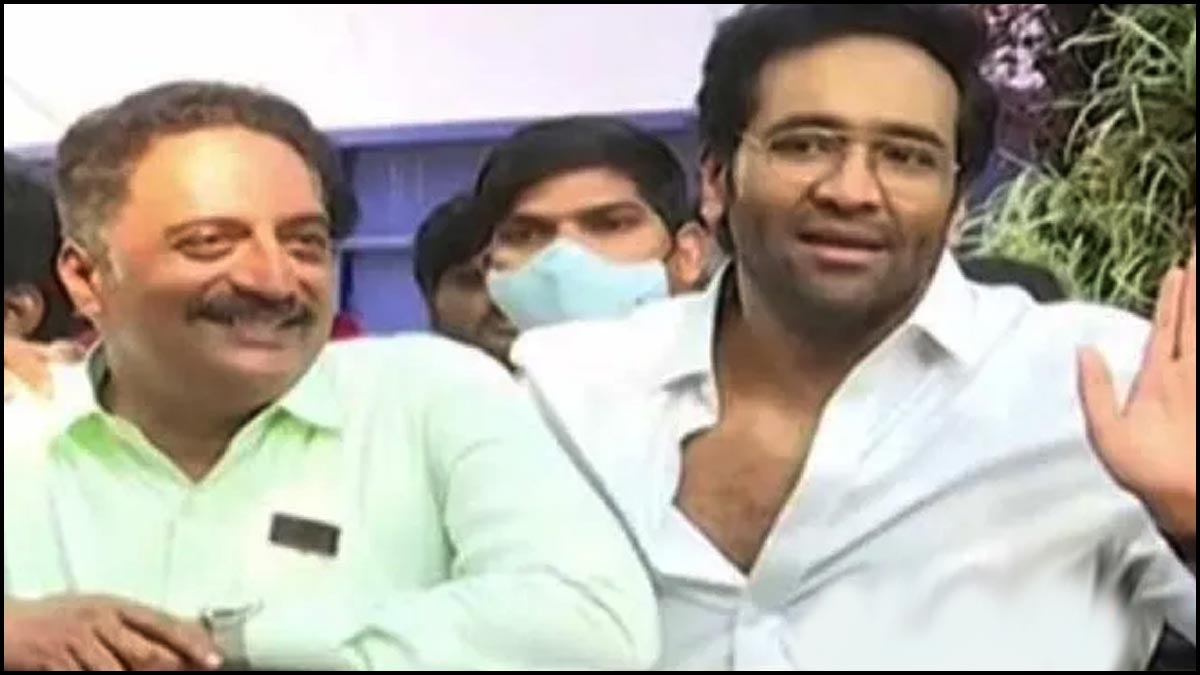 Siva Balaji reacted to this issue and said that he doesn’t know why the actress bit him at the polling centre. Siva Balaji said that there are certain rules and regulations on the campaigning side and an unidentified guy was found on the opposite panel side doing campaigning. He added, “When I was holding the barricades, Hema was behind me. As the stranger belonged to their panel, Hema tried to prevent me from raising my hand, and in order to do so, she bit me.”

The result of the election also came in favour of the insider Actor Vishnu Manchu who is now the new president of the Movie Artists Association (MAA) after defeating rival Prakash Raj in a tightly fought MAA elections 2021.

It’s Qualcomm’s Snapdragon Technology Summit, and just as it does every year, the company announced its latest flagship mobile processor. It changed up...