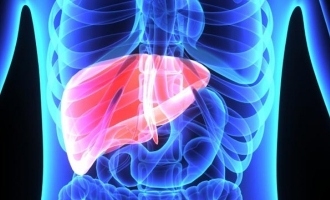 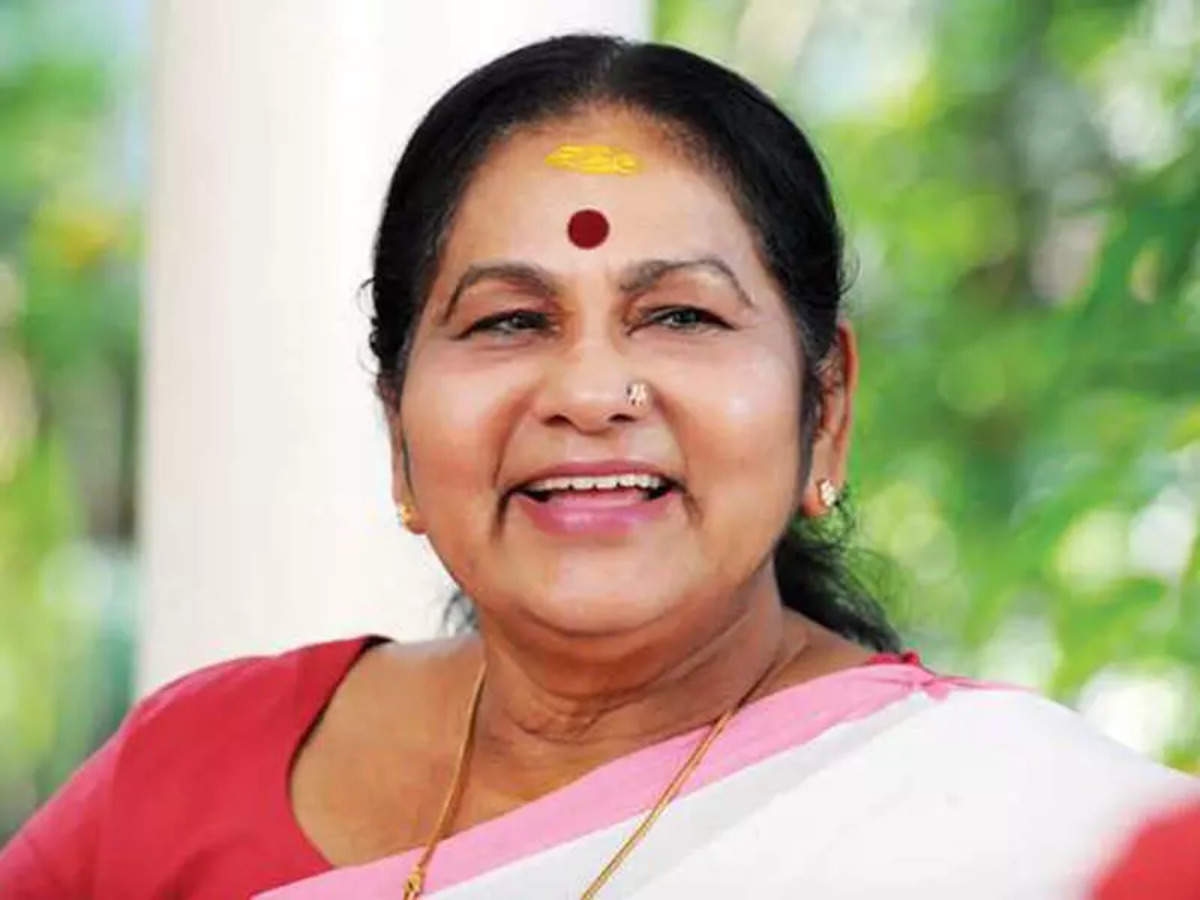 Film actors and actresses enjoy a loyal fan following especially in India where they are even worshipped as demigods. A hardcore fan has offerred to donate his kidney to an actress who has sufferred renal failure.

KPAC Lalitha for several decades has reigned as the top character actress in Malayalam movies. Similar ot the late Manorama in Tamil Nadu, she has acted in more than 500 films in Malayalam. She is familiar to Tamil audiences too having appeared in super hit films such as Vijay’s ‘Kadhalukku Mariyadhai’, Ajith’s ‘Kreedam’, Mani Ratnam’s ‘Alaipayuthey’ and ‘Kaatru Veliyidai’. She is also playing a prominent role in Vijay Sethupathi’s upcoming film ‘Mamanithan’. Lalitha who is the wife of the late legendary director Bharathan was recently admitted to hospital due to a liver problem and is in in intensive care in a serious condition . The Kerala government has announced that it will cover her medical expenses considering her financial status. 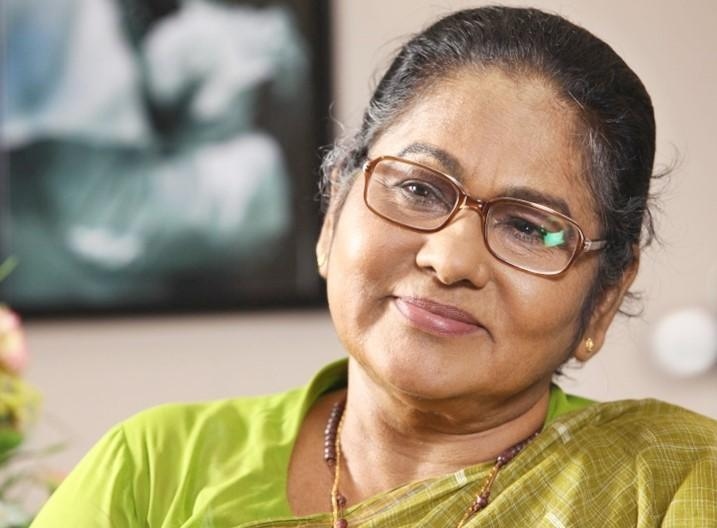 Doctors have decided to perform a liver transplant on her, following which, her family posted on social media asking for a liver donation. Kalabhavan Sobi , an ardent fan of actress Lalitha, has offered to donate his liver. Sobi, 54, who is also an actor himself is confident that his liver will definitely be suitable for tranplant to the legendary actress as he has no smoking or alcohol habits.

AMD’s been making some huge waves in the commuting space with its Ryzen processors. Even though Intel’s new 12th gen Alder Lake CPUs...

Microsoft Teams Essentials is a new service for small businesses

5 best racing apps for Android for all types of racing