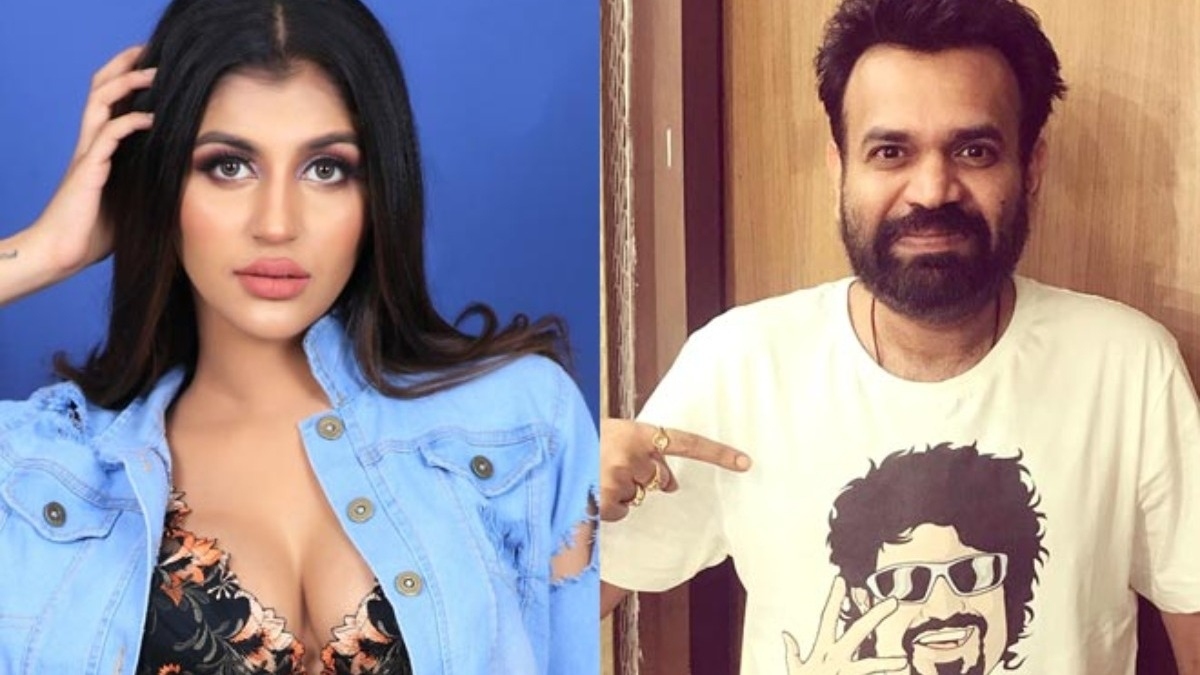 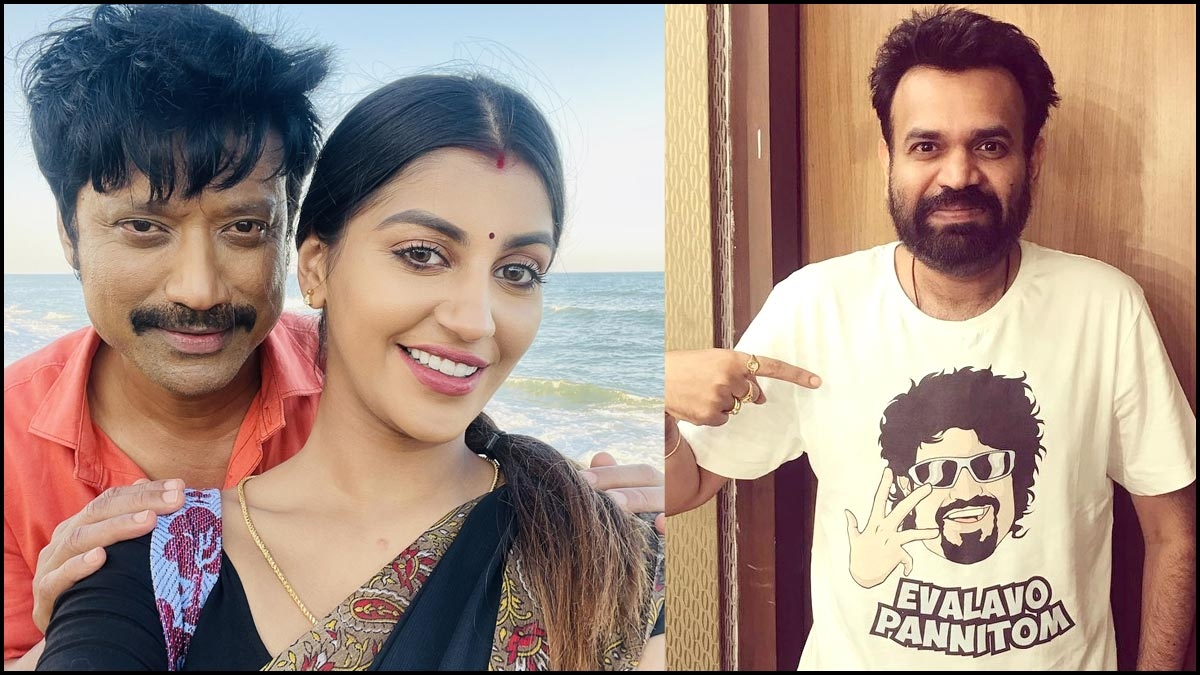 Actor and Director SJ Suryah celebrated his birthday yesterday and many cine celebrities took to Twitter and wished him best wishes on his special day. Hw made his directorial debut through the film ‘Vaali’ in the year 1999 and rose to be one of the prominent directors of Kollywood.

He made his acting debut through the film New and went on to act in many films like Kalvanin Kadhali (2006), Thirumagan (2007), Vyabari (2007) and appeared as the antagonist in Spyder (2017) and Mersal (2017). He celebrated his 53rd birthday yesterday and his ‘Kadamaiyai Sei’ costar Yashika wished him a happy birthday with a picture of them captures during the film’s shooting. 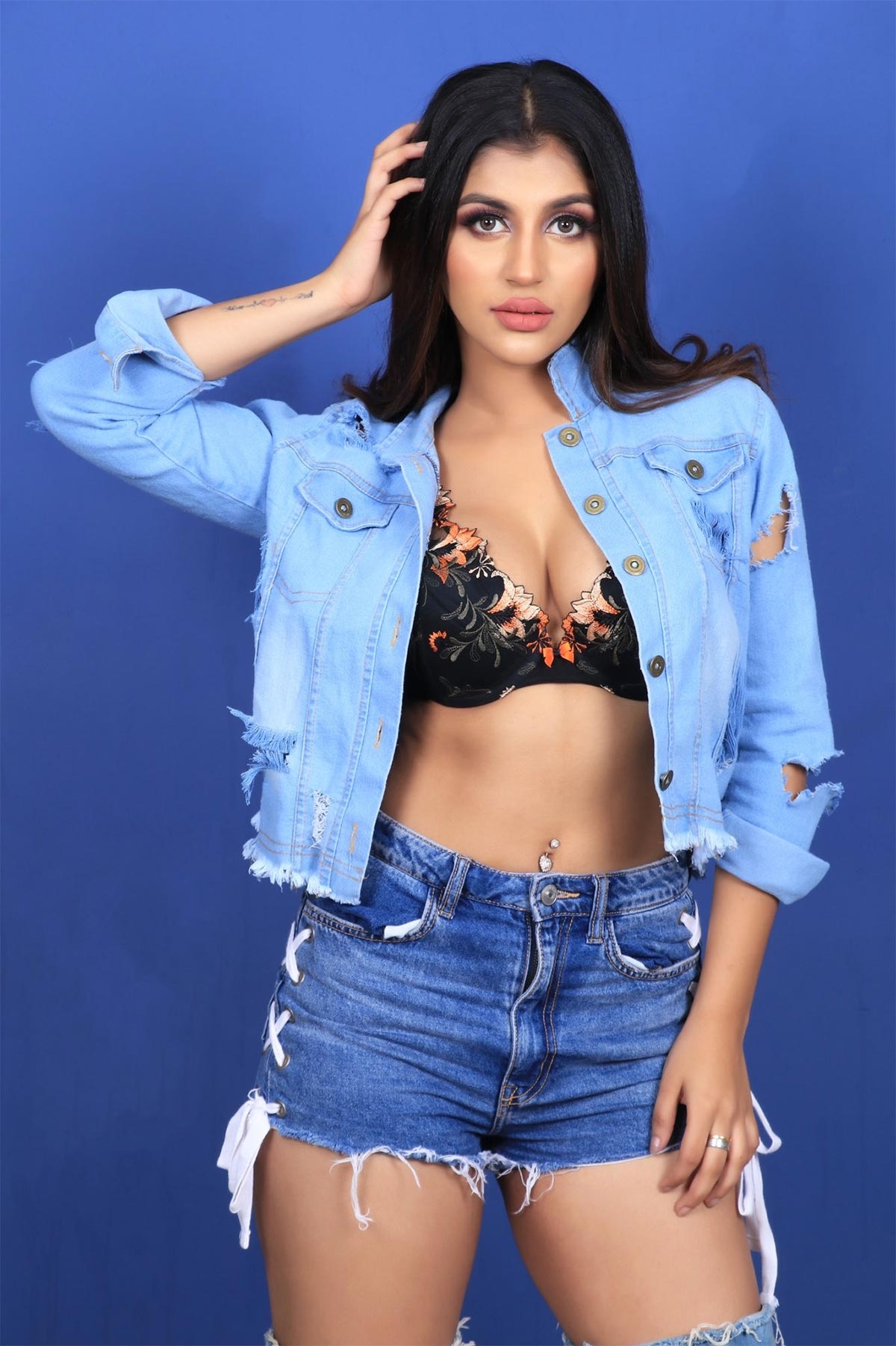 She captioned the image “Happiest birthday to the kindest co-actor ever. My experience has been full of learning’s, I’m so glad to have worked with a talented actor and director. Thanks for giving me all the inputs while shooting for our film. Rock on @iam_SJSuryah! Stay healthy .” Actor Premji who shared screen space with SJ Suryah in the yet to be released film ‘Maanaadu’ replied to the tweet with a shocking gif of famous comedian Vaigai Puyal Vadivelu from the film ‘Winner’ 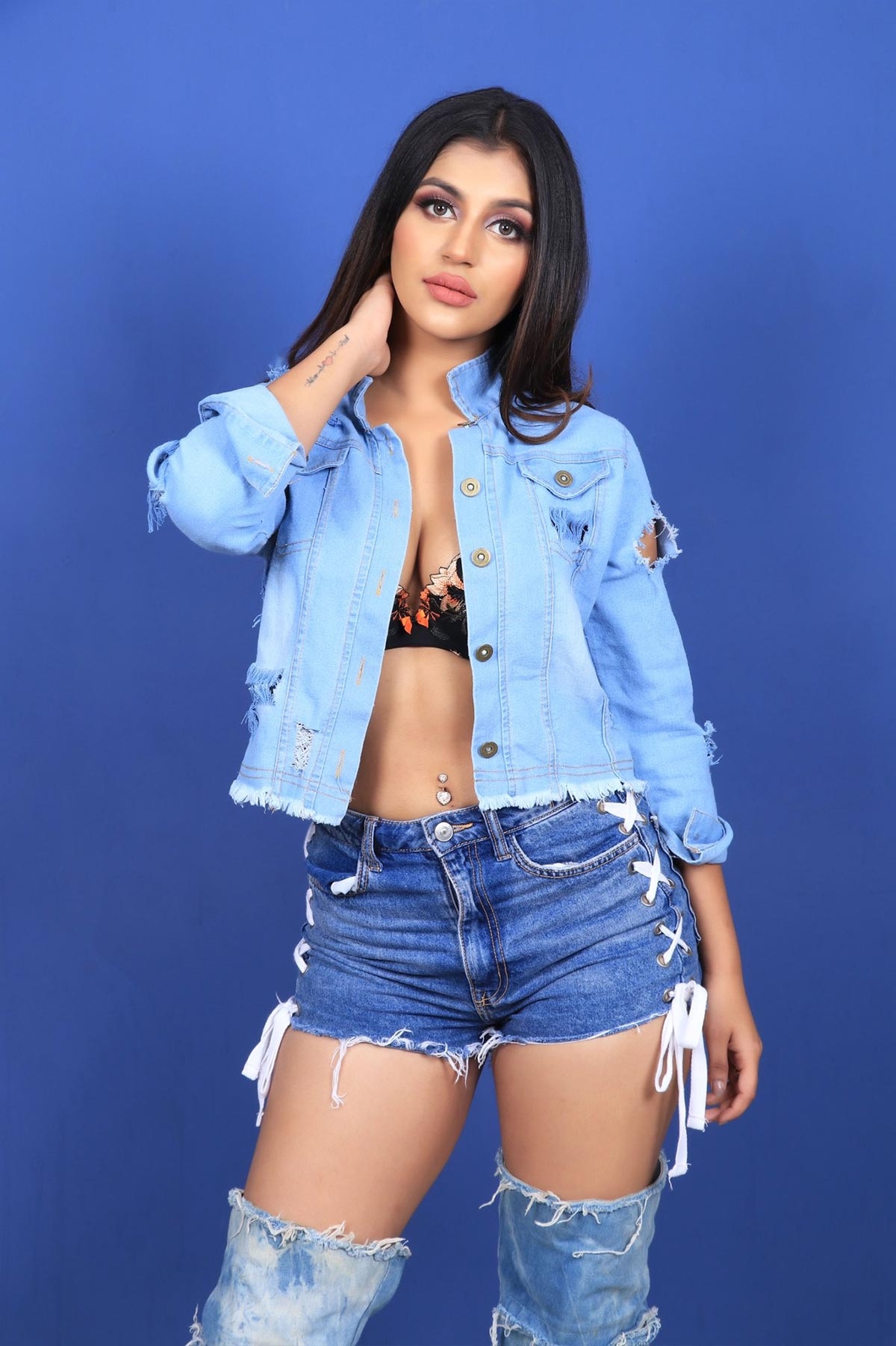 Vastu Tips: Know how to plant Tulsi plant at home, what will be...