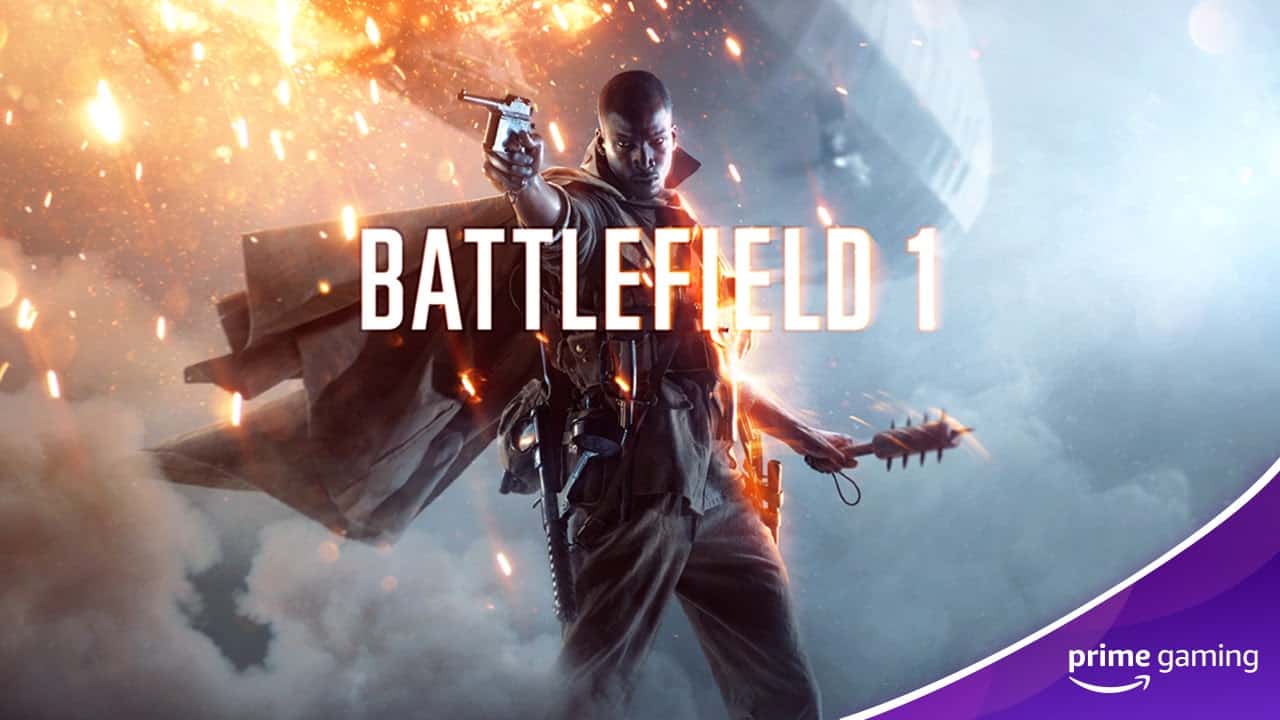 
Amidst all the Battlefield news this week, fans of the franchise can get two free Battlefield games by subscribing to Prime Gaming. Prime Gaming is part of the overall Amazon Prime membership. Which lets you access all sorts of benefits for subscribing for a monthly fee.

This includes discounts on Amazon, free shipping, and access to Amazon’s other services. Such as Prime Music, Prime Video, and Prime Gaming. On the Prime Gaming side of things, players often get monthly loot drops for many of their favorite games, including big AAA titles like DOOM Eternal, Destiny 2, and League of Legends.

Prime Gaming subscribers can get Battlefield 1 for free in July

Currently there are seven different games you can snag on Prime Gaming for free. The latest title added is Battlefield 1. This is the full game for free. So once you claim it, you can download the game to your PC and play it. Also worth noting is that this is for the PC version of the game only.

It does not include codes for the Xbox One or PS4 versions. It’s also an Origin code. So you’ll have to install Origin on your PC if it’s not already there. As you need to play the game through Origin, and have an Origin account to claim the code.

If you want to claim Battlefield 1 for PC, you’ll need to do so by August 4 which is when the game leaves the Prime Gaming free game list.

In addition to Battlefield 1, subscribers can also pick up Battlefield V for free starting next month. This is also an Origin code, and it’ll be available to claim starting on August 2.

From there you’ll have until October 1 to grab it before the free code disappears. If you claim either game before they disappear from Prime Gaming, they’re yours to keep. You can play them whenever you want and you don’t have to worry about them leaving your library. You also don’t have to have an active Prime membership to access them after the fact.

Pooja Hegde is zooming ahead as one of the most sought after leading ladies in South Indian cinema. She is currently part...

Chanakya Niti People should always admit your mistake because its make you more...

How to use Shortcuts & Siri to control your Apple TV