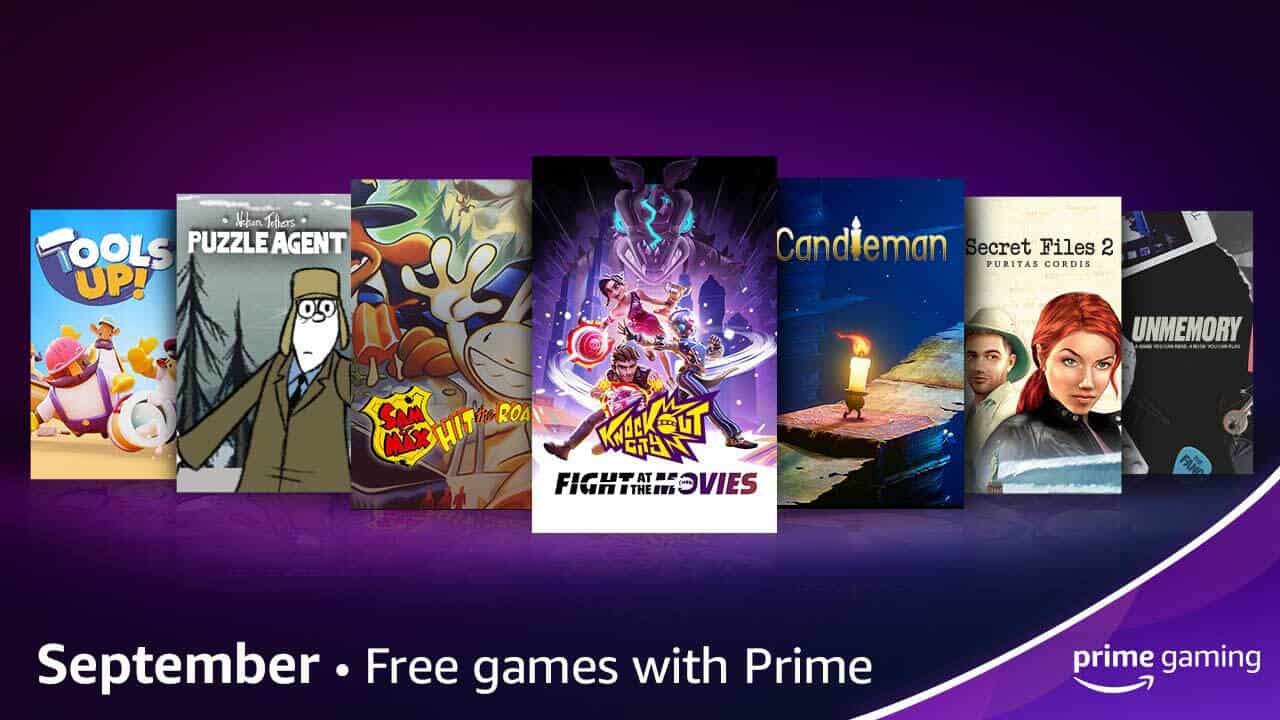 
Prime Gaming is always stuffed full of free loot, and the month of September is looking mighty fine. While a lot of the in-game content rewards are rolled over from month to month, many of them also offer new rewards each month. Case in point, Destiny 2. Which has a new bundle that can now be claimed. Giving you one free exotic weapon and its accompanying ornament, an exotic ghost shell, and an exotic ship.

But the main drops for September include rewards for Genshin Impact, Brawlhalla, and others. Plus, there’s a handful of new free games you can claim. All of these games will be available to claim on September 1. In addition to the new in-game loot drops. So you can’t claim them just yet, but you will be able to soon enough as September 1 is next Wednesday.

Free games are great. Even if you don’t play them all the time, it’s always nice to have something to give your gaming sessions a refresh. We all probably have our favorites. But from time to time, taking a break from those is a nice way to clear the table.

For September, Prime Gaming is giving away Knockout City, Sam & Max Hit The Road, Candleman The Complete Journey, Puzzle Agent, Secret Files 2: Puritas Cordis, Tools Up!, and Unmemory. All of these are free FULL games, which means unrestricted access to the entirety of the content, and not just DLC or something like that.

To claim these, you’ll also obviously need a subscription to Amazon Prime. Which includes a ton of benefits in addition to the free games and in-game loot drops for Prime Gaming.

Get new in-game loot for Genshin Impact and more

If you’re a Genshin Impact fan, then don’t miss your chance to get some more free loot. There was one drop for August that can still be claimed as of right now. For September, you’ll be able to get 60 free primogems, one of the main currencies in the game, as well as 8 Hero’s Wit, and 5 Calalilly Seafood Soup meals.

Brawlhalla also has in-game loot for next month, and you can still claim its August bundle. You’ll also have the opportunity to claim in-game loot for Madden NFL 22. To get all of the loot and free games, you just need to sign up for Amazon Prime, and head to the Prime Gaming website.

Minecraft is one of the most popular video games of all time, and Mojang has continued to release new updates for both the...