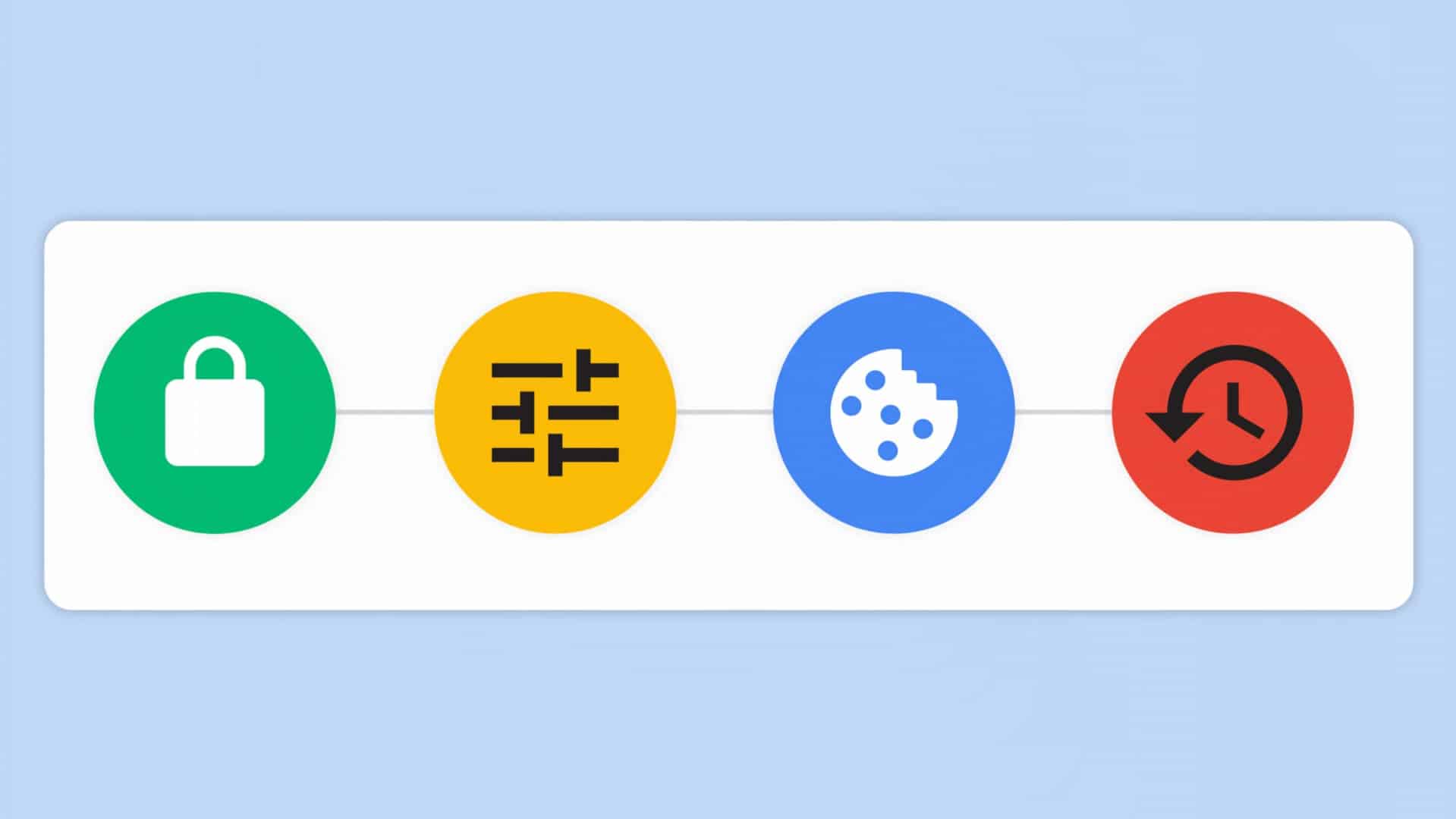 
Chrome 92 is rolling out on Linux, Mac, Windows, and Android starting today and Google, according to its most recent blog, is looking to make the browser better across the board. That, of course, includes improvements to battery and changes to help users stay more informed about their browsing. Although Google has been somewhat tight-lipped about just how much battery it will save. But the big news here is related to how Chrome 92 makes privacy and security more accessible.

Now, the least exciting but nonetheless most important change Google is making here pertains to site isolation and phishing detection. In Chrome 92, both features will go further than ever to keep users’ security and privacy at the forefront.

For Site Isolation, the company says that now covers a much-expanded range of sites and extensions. Effectively partitioning more sites and add-ons away from the rest to keep site assets from being accessed via different sites or add-ons. The change is being made for Android, Windows, Chrome OS, Linux, and Mac over the coming weeks.

Additionally, those tweaks will make Chrome faster, the company says.

Phishing detection, conversely, has been improved so that it’s less battery intensive and up to 50-times faster than before. That’s possible, the search giant indicates, thanks to improvements in image processing.

Perhaps more interestingly, Google is also stacking onto the thousands of already available Chrome Actions. For clarity, those are actions typed into the URL Omnibox for quick access to settings and features. Specifically, Google is expanding those in Chrome 92 as they pertain to security and privacy. The examples listed by Google include “safety check,” “manage sync,” and “manage security settings.”

Of course, typing security and privacy commands such as those in will accomplish exactly what those Chrome Actions imply. Letting users perform a safety check, manage their sync settings, or manage security in Chrome.

Last but not least, Google is starting the rollout of a change for permissions in Chrome. Whether that’s permissions for mics, location data, or the camera, Google is updating the panel that appears under the lock-shaped icon on the address bar. That will now show more information about exactly what permissions have been granted but also easier toggling for those permissions.

Users who want to delete the site in question from their browsing history will also have that option on the new panel. Putting all of that control a tap — rather than a half-dozen taps or more — away.

When is all of this coming?

Now, Google indicates that these changes are coming with Chrome 92. But more specifically, the company says they’ll roll out over the “upcoming weeks.”

For the new site controls and permissions panel though, that’s going to start on Android and tablets first. Other platforms such as Chrome OS and Chrome on Windows, Mac, and Linux will be added in subsequent releases.

In a recent development, the popular social media app, Instagram will be making accounts for users under 16 years of age ‘private’...