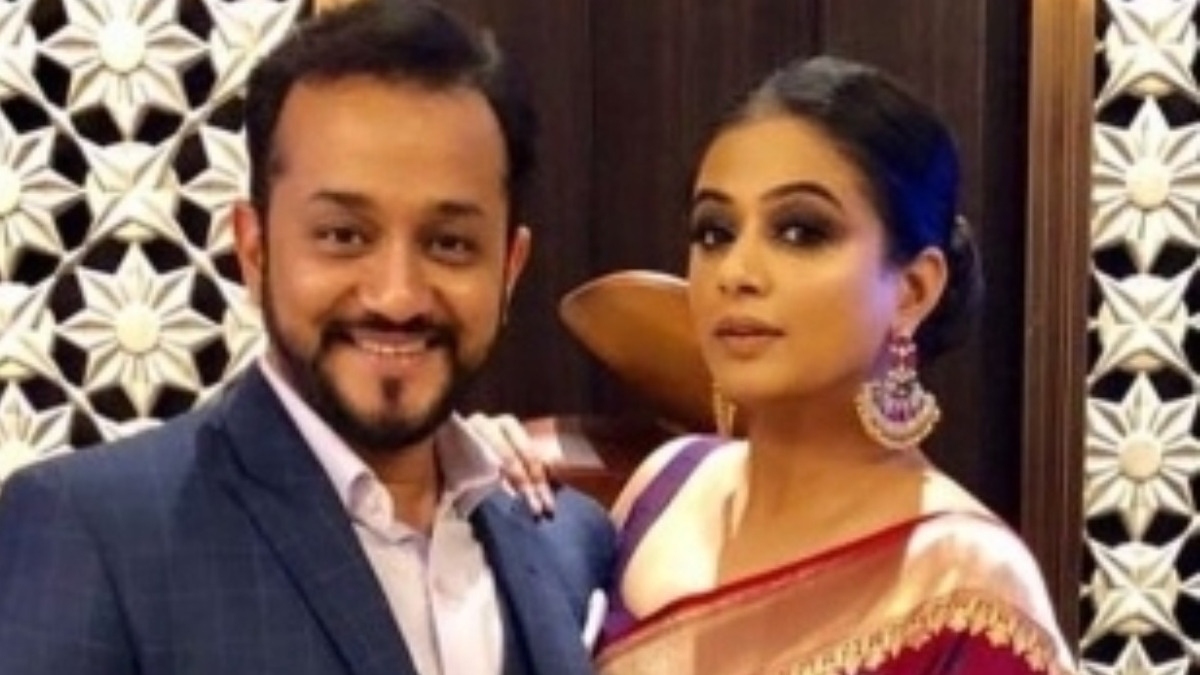 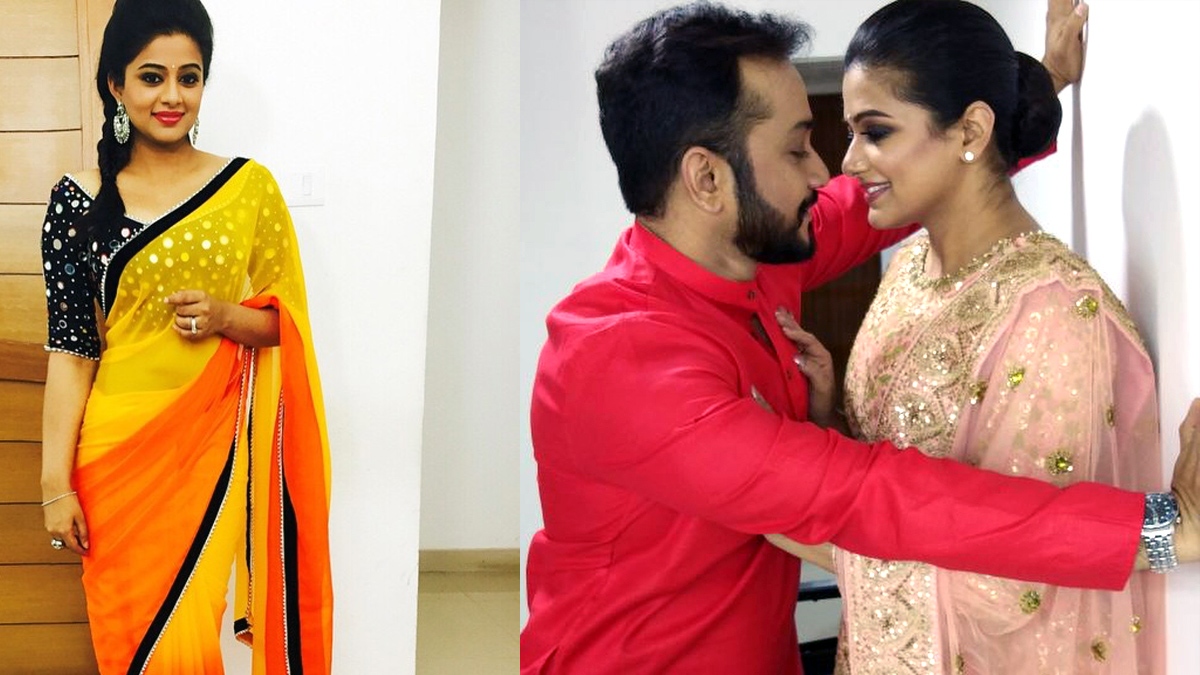 Actress Priya Mani who debuted in Tamil in ‘Kangalal Kaithu Sei’ directed by Bharathiraja went on to win the Best Actress National Award for her riveting performance in ‘Paruthiveeran’ directed by Ameer which was also the debut movie of Karthi. 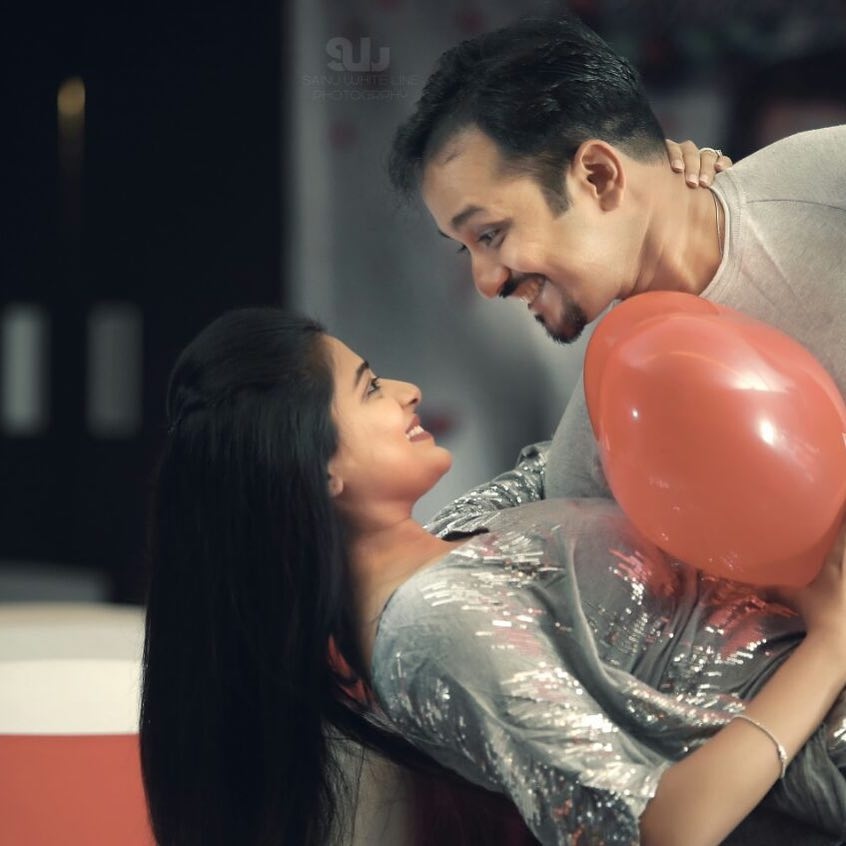 Ever since that she has been super busy in all South Indian languages and her most recent film is ‘Narappa’ in Telugu in which she reprises the role played by Manju Warrier in the Tamil original ‘Asuran’. The hardworking actress got married to Mustafa her long time lover in 2017 and is residing with him in Bengaluru. 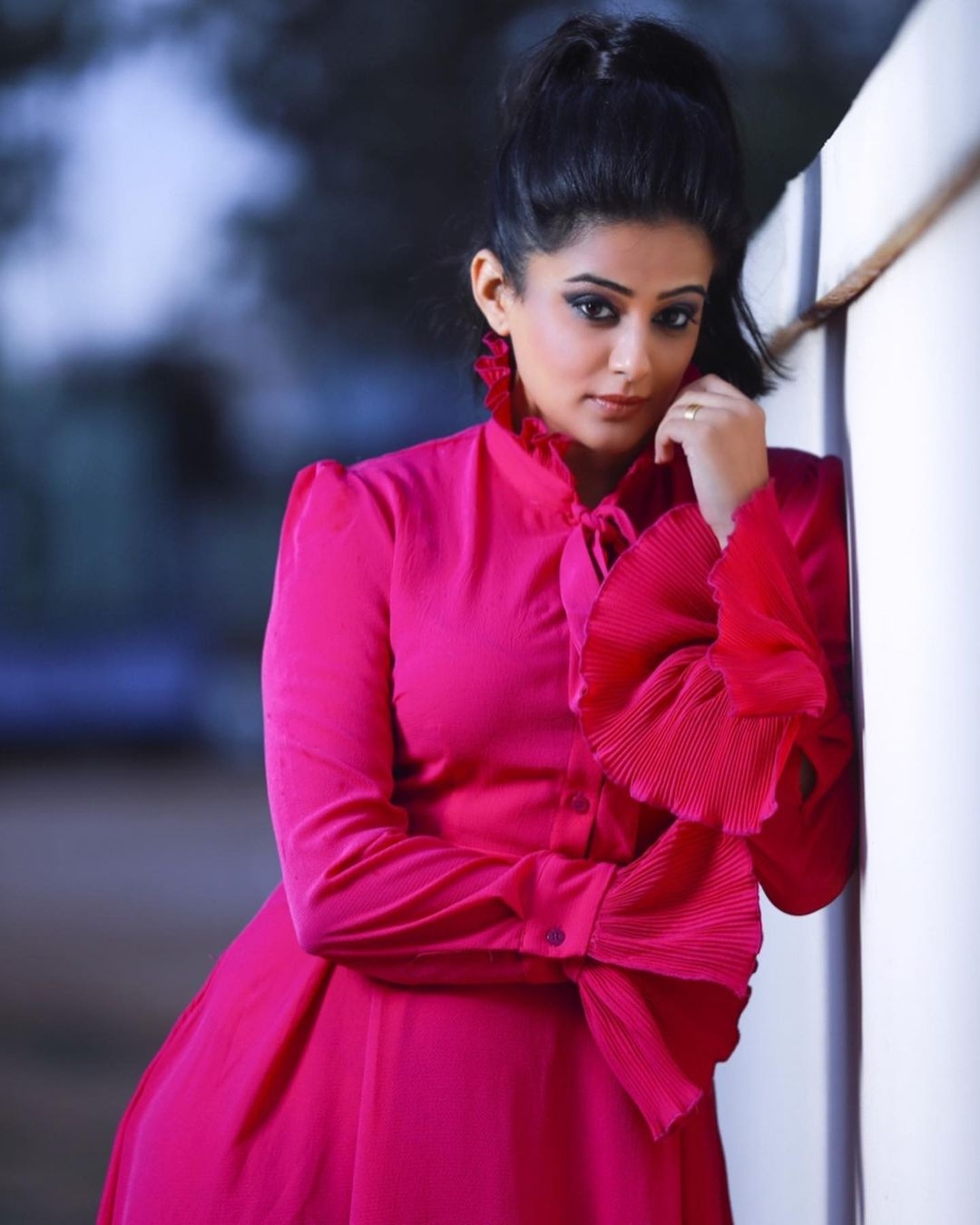 Mustafa’s first wife Ayesha has now alleged that her husband’s second marriage to Priya Mani is illegal. She has claimed that she and Mustafa are not divorced and that he is not taking care of their two children. 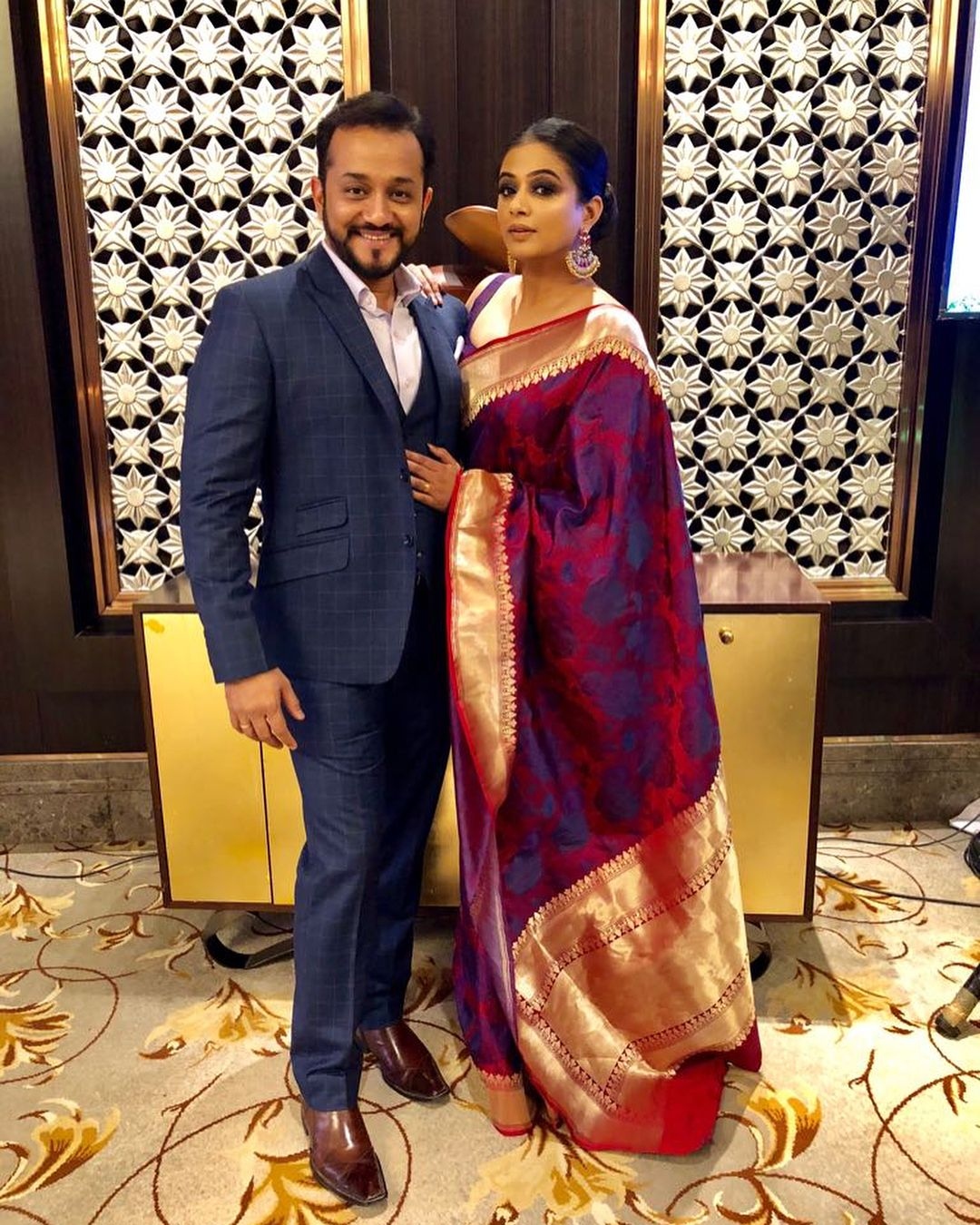 Mustafa has countered that Ayesha is lying and has questioned why she has kept silent for four years and now raking a issue. He has accused her of trying to extort money and has maintained that he separated from her in 2010 and legally divorced her in 2013. He also added that he is taking care of the expenses of his children. 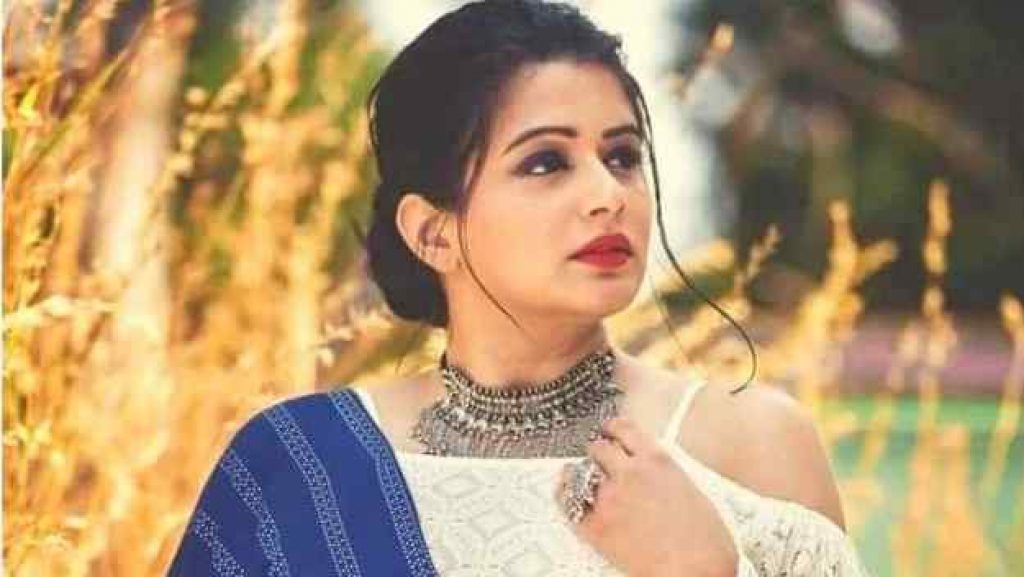 Priya Mani who is busy with her projects ‘Cyanide’, ‘Dr.56’, ‘Quotation Gang’ and ‘Khaimara’ has responded that she and Musthafa are in a legal and secure relationship and he will face any allegations in proper manner after his return from the US where he is on a business trip.

Google is nearing the final release of Android 12, expected to launch in late August or early September. While some pretty major smartphone...

Mac sets June quarter record of $8.2 billion with iPad not far behind

Koo app calls on users to apply for its yellow-tick verification system |...