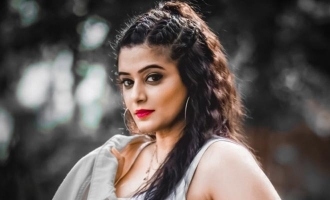 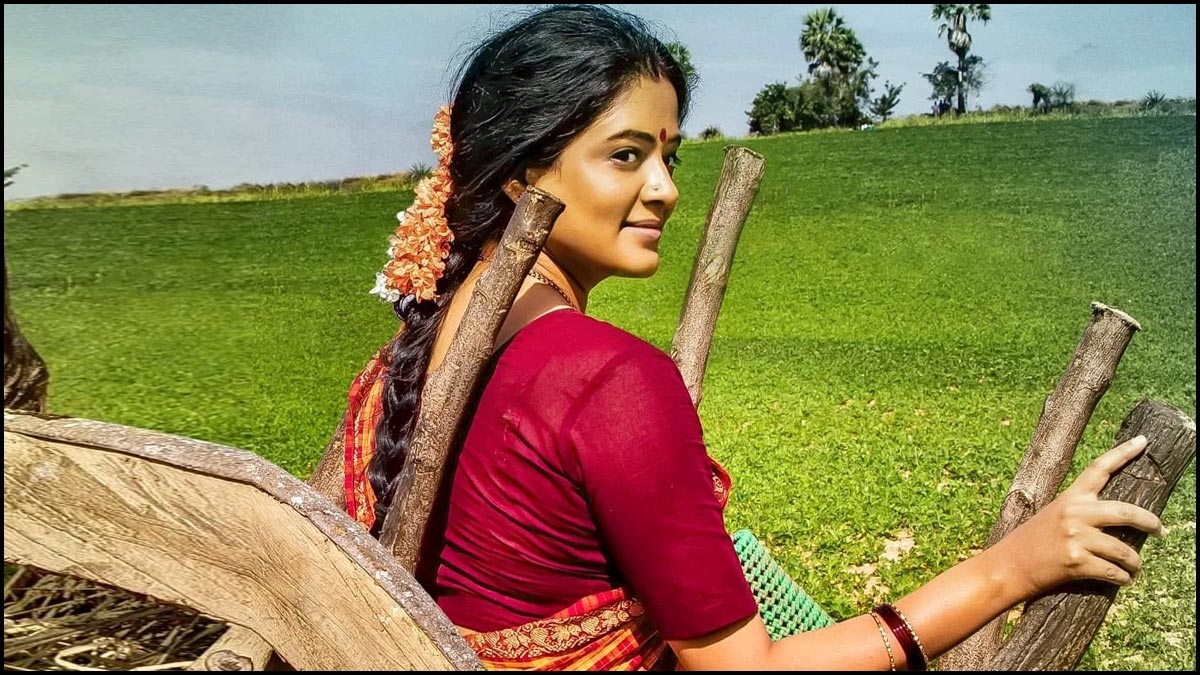 ‘Asuran’ by Vetrimaaran starring Dhanush and Manju Warrier was not only a huge success but also garnered national awards. Telugu remake of the film is named Narappa and is currently in development, with Venkatesh playing the role of Dhanush, the filming has almost come to and end. 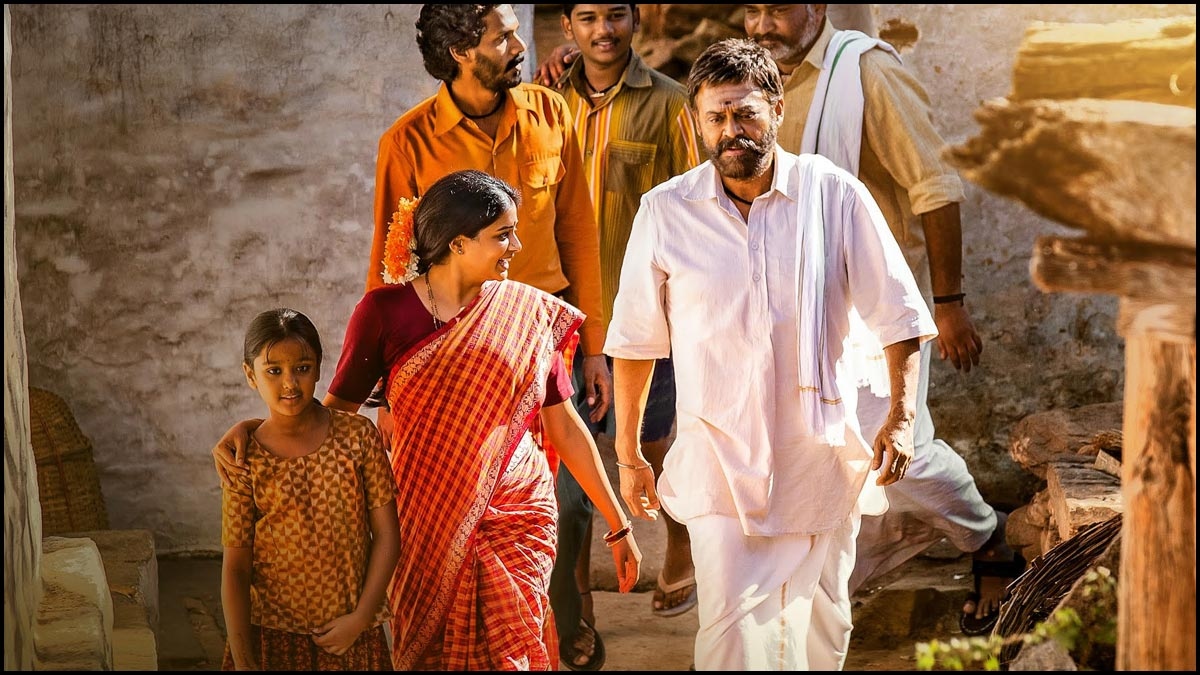 Priyamani was roped in this film to replace Manju Warrier as a female lead. She said in an interview that although she had already got the opportunity to work with Venkatesh in several films, she was not able to act with him due to callsheet problem but when she got the chance to act as a couple in the film ‘Narappa’ along side him she took risk and gave callsheet for the film as not to miss this opportunity. She also mentioned that she took this risk because he had been waiting to act with Venkatesh for many years 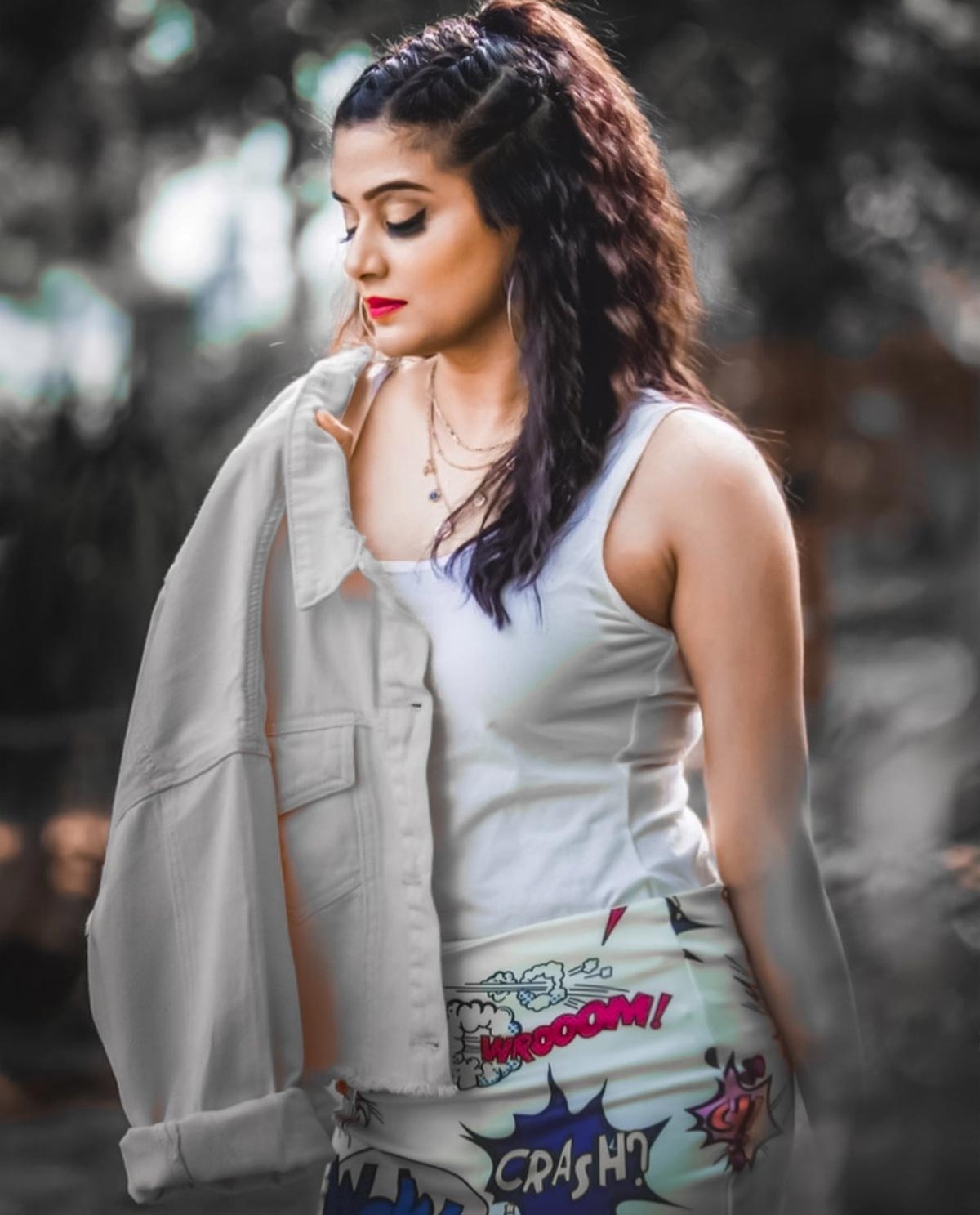 It is also notable that she is busy working in more than four filma at present and the most anticipated web series starting Samantha and Priyamani has been released today and is well received by the audience. 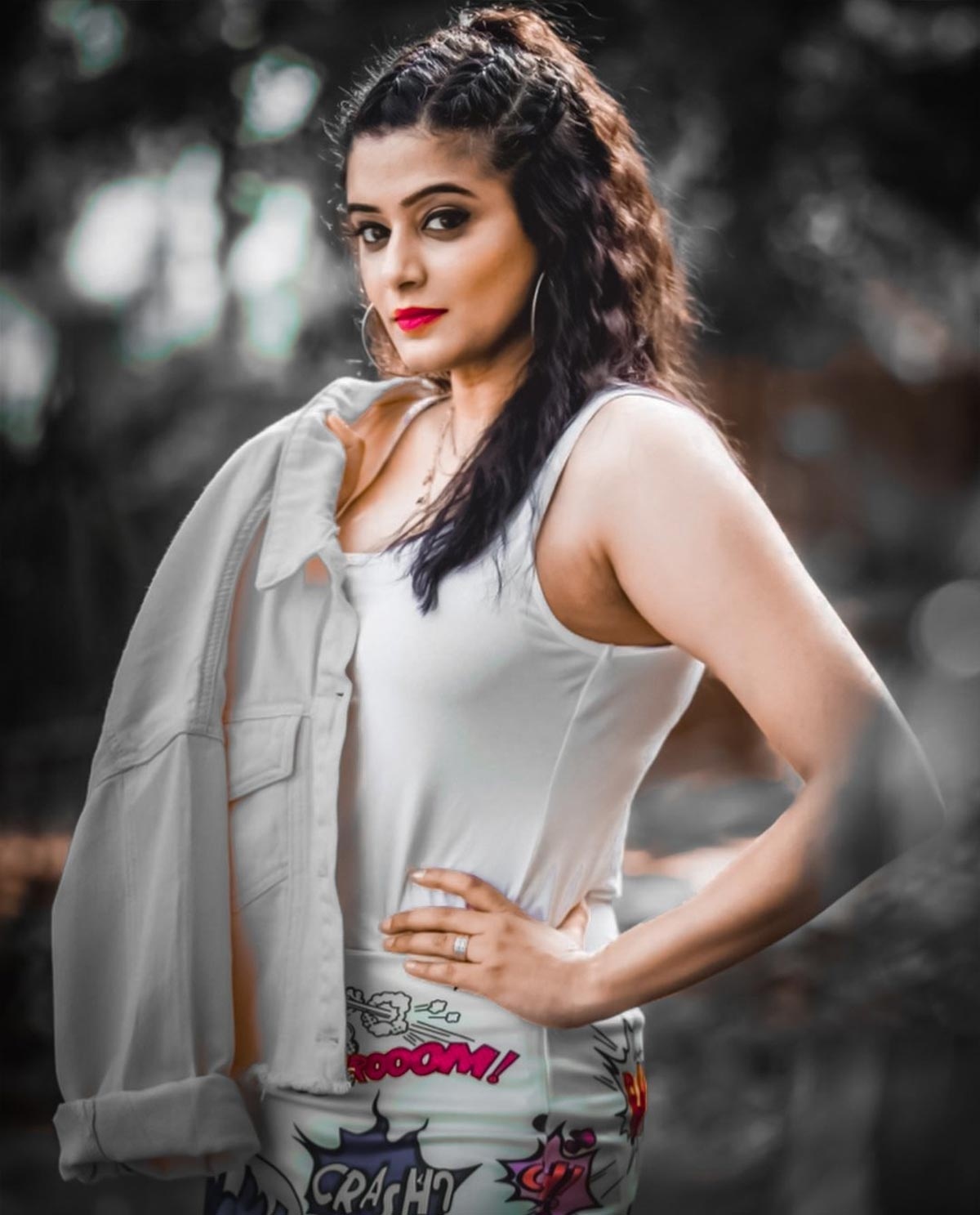 Famous actress accuses businessman of rape and seeks PM’s help fearing for her...

A popular actress has made a shocking allegation of rape by a businessman and has sought the help of the Prime Minister fearing...