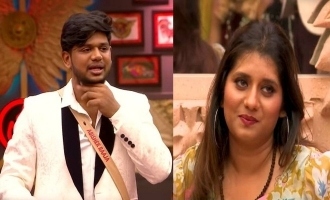 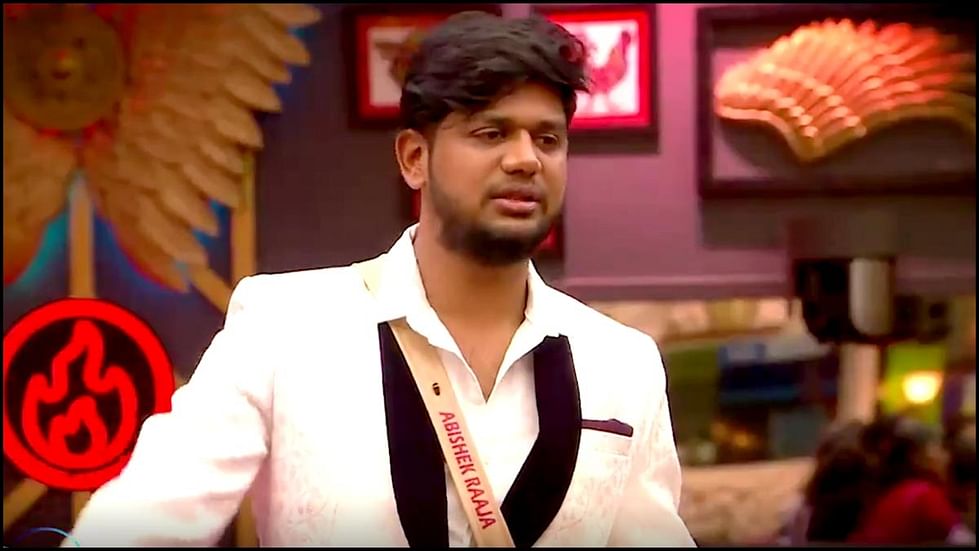 On the special weekend episode of ‘Bigg Boss 5’ yesterday, host Kamal Haasan appeared and made the proceedings lively with his unique sentimental, humorous and politically charged commentaries. 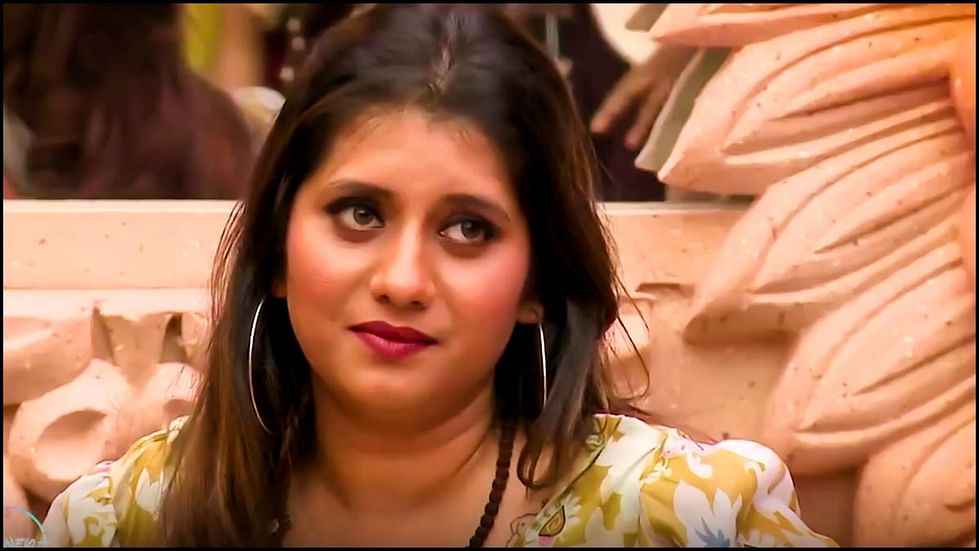 Today’s promo shows controversial male contestant Abhishek Raja showering sister sentiment on VJ Priyanka. He stated that he was brought up by his sister and when she got married he could not accept her leaving him and started crying. He said that now he sees Priyanka as his sis while the popular VJ also shared the sentiment by saying that she too bonded with him like a close cousin. 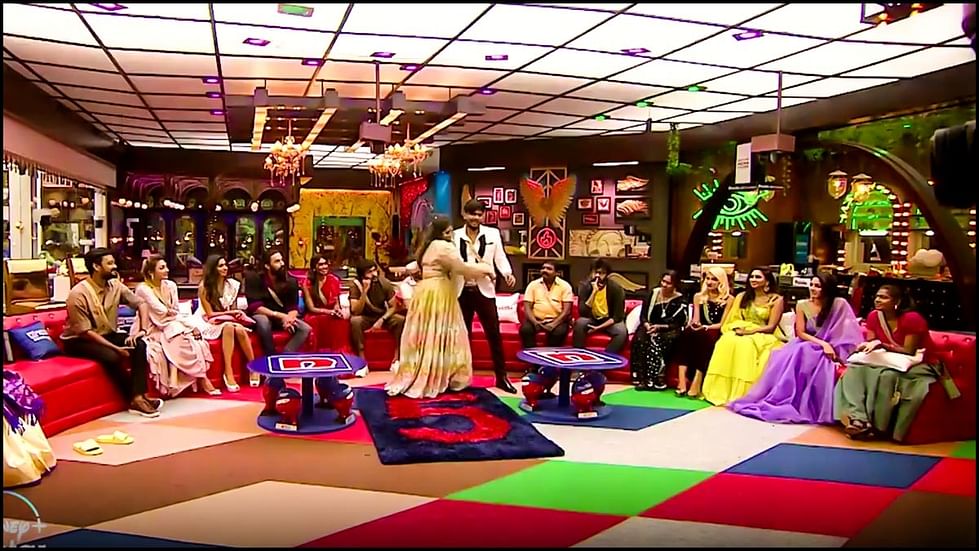 Kamal watched the scene with amusement in his eyes as todays ‘Bigg Boss 5’ promo ends with the song “Un koodave porakkanum” from the movie ‘Namma Veedu Pillai’ starring Sivakarthikeyan and Aishwarya Rajesh. 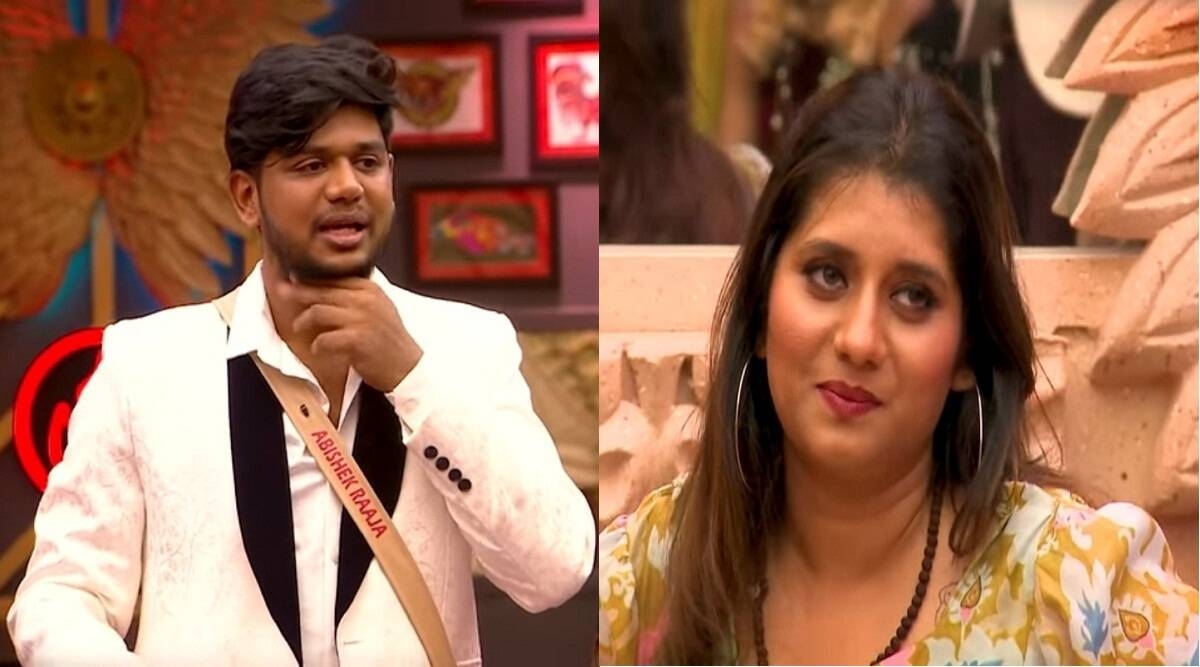 <!-- -->Pushpamarks Allu Arjun's reunion with filmmaker SukumarThe trailer of Pushpa: The Rise Part 1 is here and it would not be wrong to say...

Sign Up On WazirX & Get ₹4100 Worth SAND Token FREE

We Are Getting Best Possible Preparation For World Cup: Mithali Raj