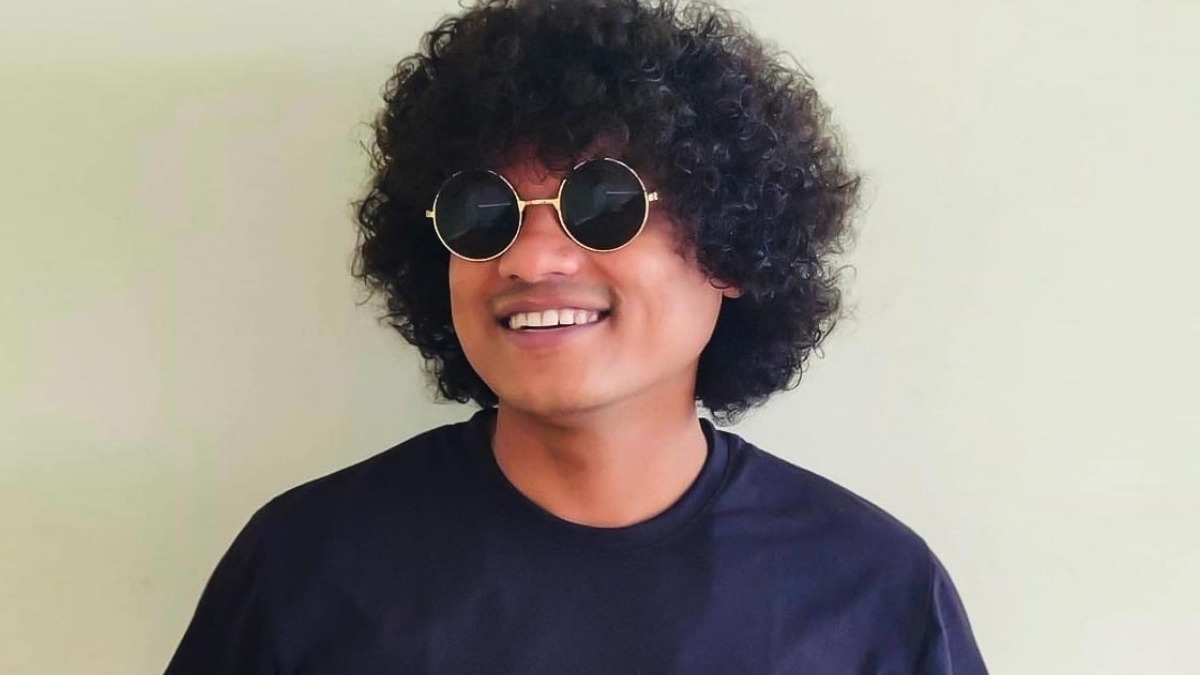 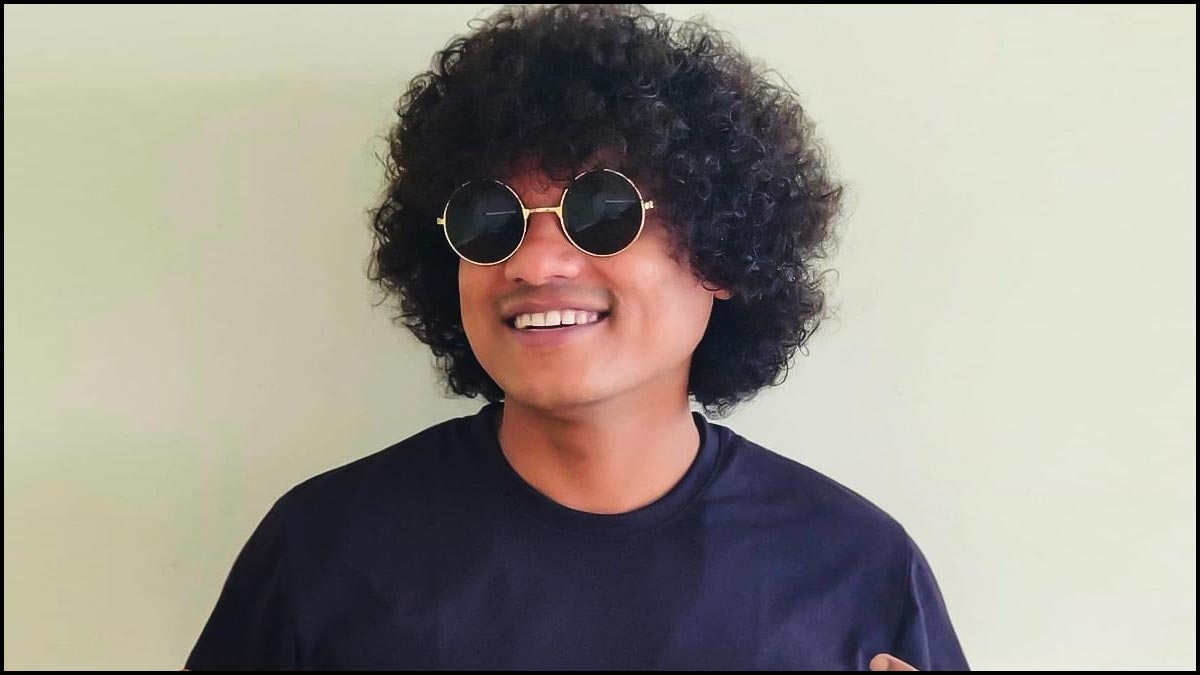 Pugazh the fastest rising comedy actor of Kollywood gained huge fame through his hilarious antics on ‘Cooku With Comali’ seasons one and two. He has now moved to the big screen and has over half a dozen films under his belt that includes ‘AV33’, ‘VSP46’, ‘Sabapathy’ and ‘Enna Solla Pogirai’.

Pugazh who has just surpassed 3million followers on Instagram has one more reason to cheer after earning 25 lakhs in the new show. The show in question ‘LOL Enga Siringa Paappom’ is streaming on Amazon Prime Video and hosted by the late actor Vivek and Mirchi Shiva. 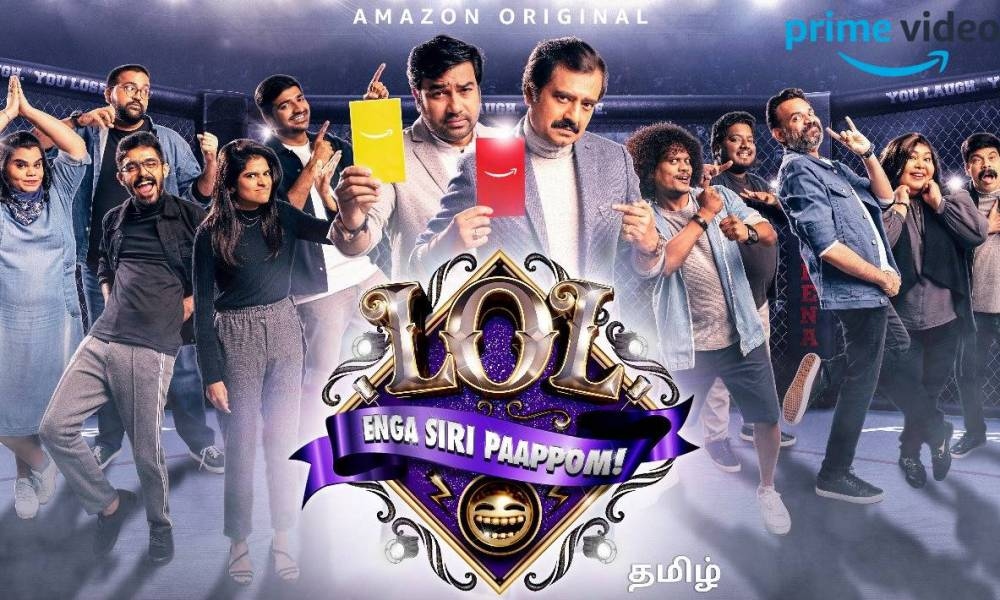 The comedy show pitted Power Star Sreenivasan, Harathi, Premgi Amaren, Abhishek Kumar, Baggy, VJ Vigneshkanth,Sathish, Maya and Pugazh, The rules of the game is that the comedians should not laugh but make others laugh and eliminate them. Powerstar went out as the first contestant while Sathish managed to hold fort and send home six other contestants.

When Sathish was poised to win the first ‘LOL : Enga Siringa Pappom’ , it was ‘Cooku With Comali 2’ fame Pugazh and Abhishek Kumar who eventually upstaged him and won the title. The duo played the game without laughing for six hours and won the prize money of 25 Lakhs.

This Cyber Monday deal offers the lowest price to date on 65-inch LG...

LG sells some of the best OLED TVs on the market. So if you have been waiting for a great deal to grab...

Malaika Arora Spent It With Kareena And Karisma