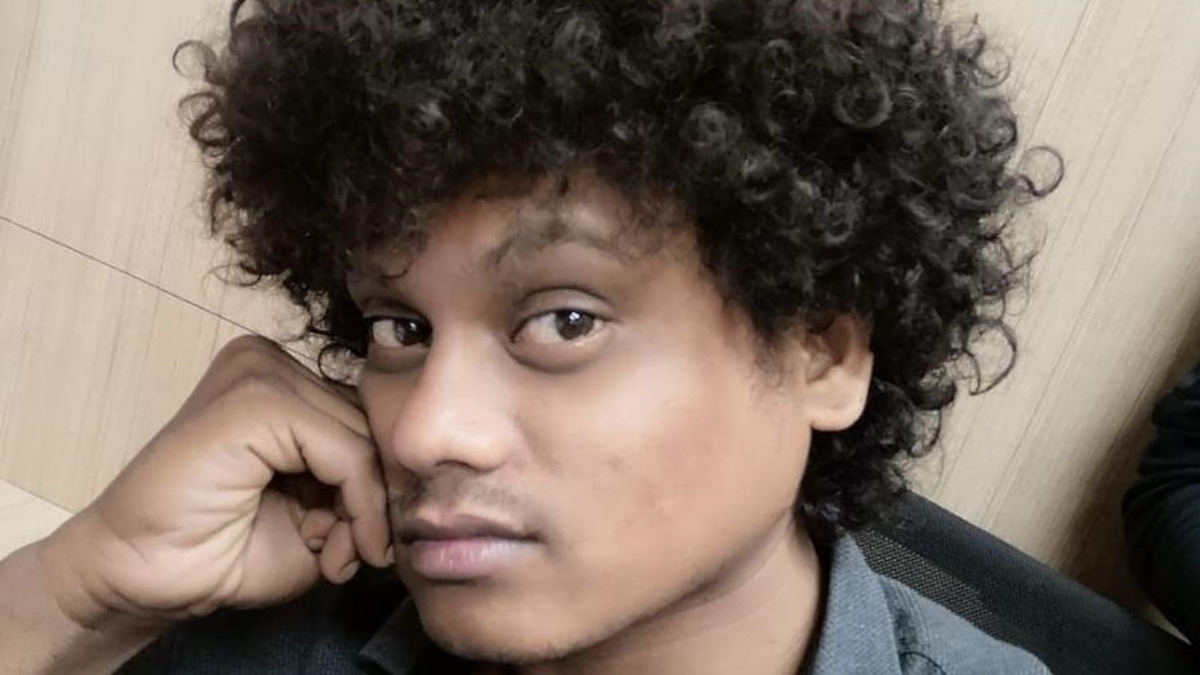 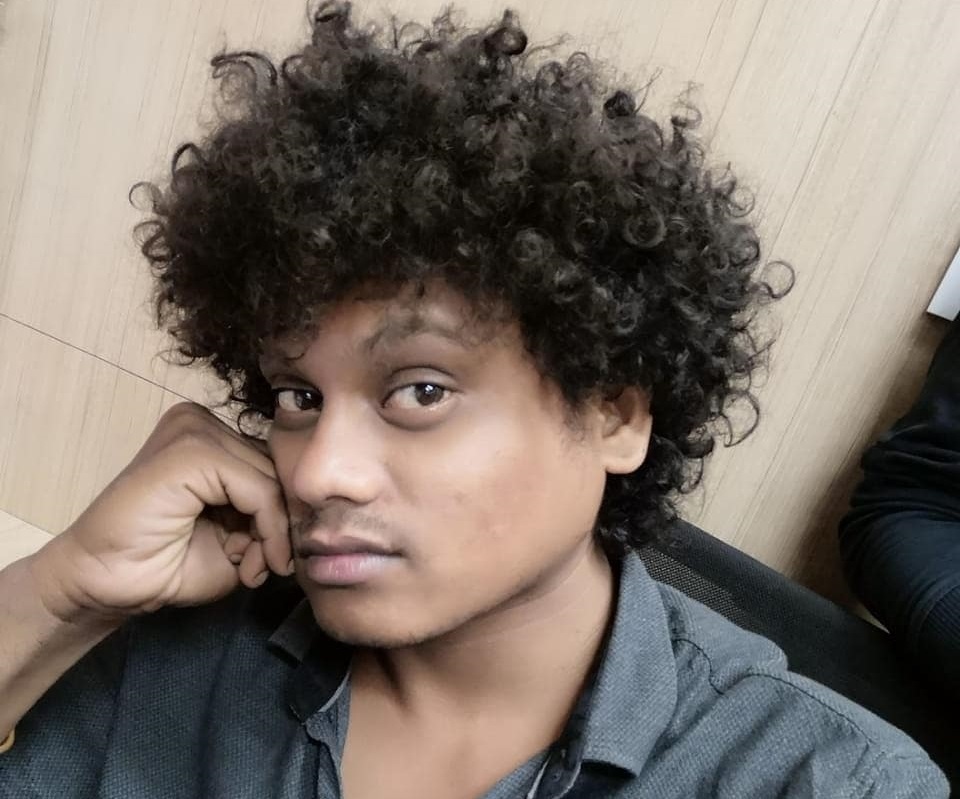 Pugazh became a sensational celebrity after participating in the ‘Cooku With Comali’ seasons one and two. He has currently moved on to the big screen and has signed prominent films that include Sivakarthikeyan’s ‘Don’, Vijay Sethupathi’s 46th film, Mirchi Siva’s ‘Kasethaan Kadavulada’ and ‘Enna Solla Pogirai’ costarring Ashwin Kumar. 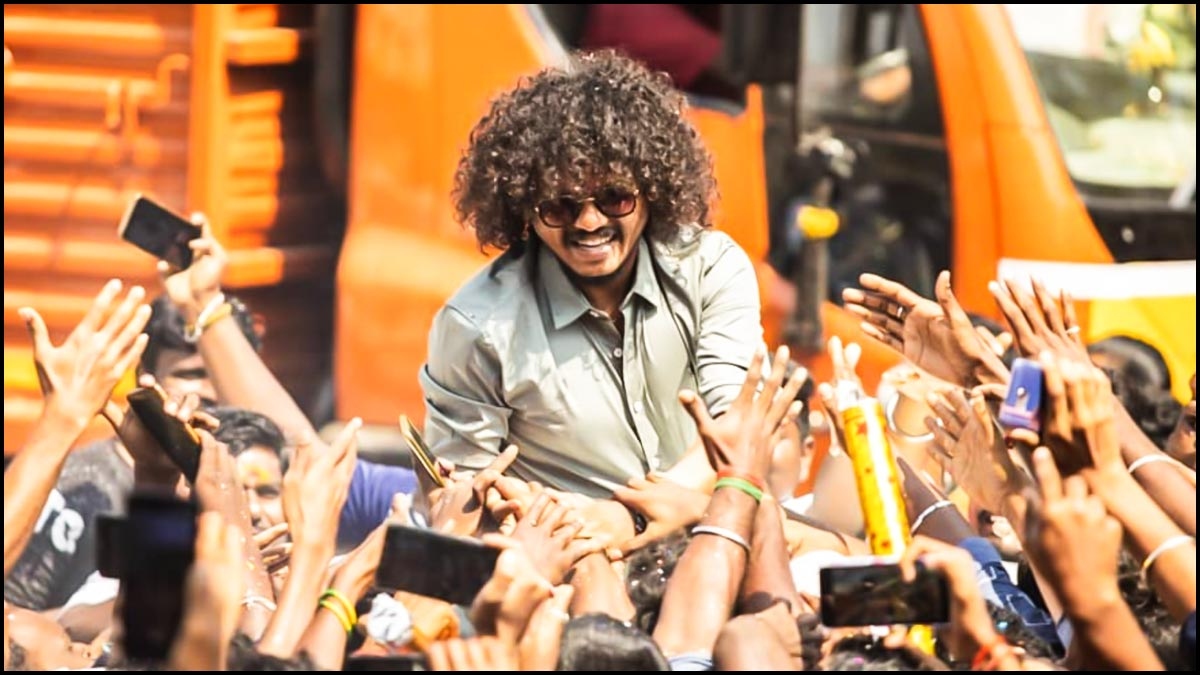 Pugazh was committed to the Vijay TV show ‘Comedy Raja Kalakkal Rani’ but he has opted out of it and has opened up about it in a new video. He has stated that due to his busy film schedules he is unable to participate in the show but has assured that it is only a temporary gap and he will return soon to the telly tube. 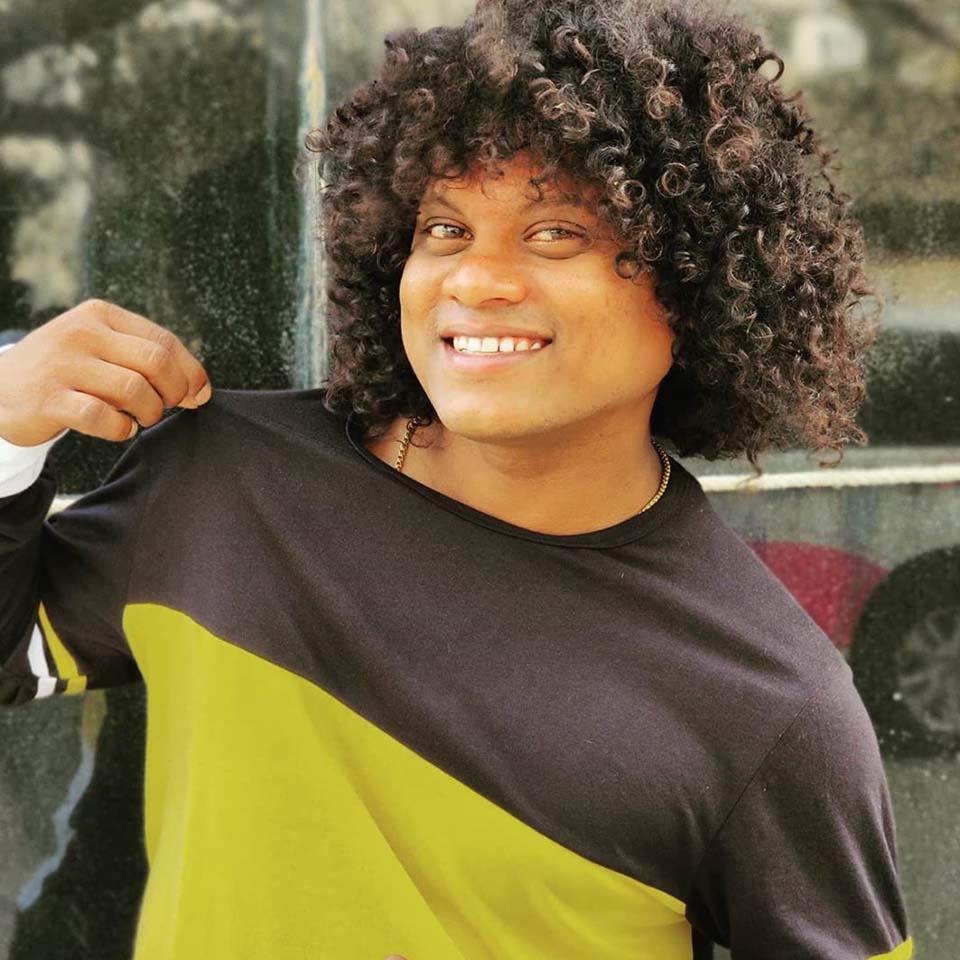 Pugazh has also hinted his involvement in Thala Ajith’s ‘Valimai’ in the same video by saying that he will return soon with ‘Valimai’.