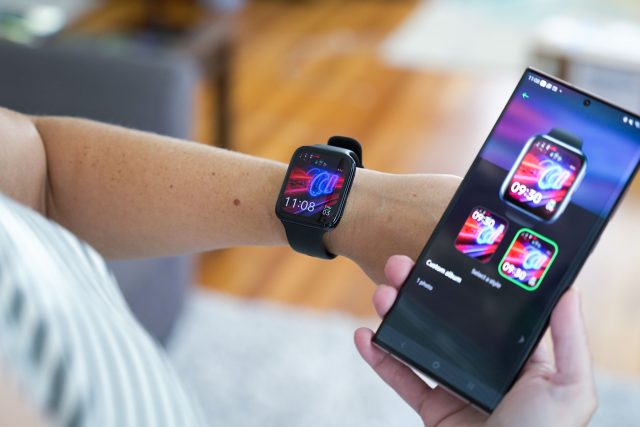 
We’re expecting to see the new version of Wear OS any day now, as we get closer to Samsung’s official announcement of the Galaxy Watch 4 series. But Samsung isn’t going to be the only Wear OS smartwatch maker out there, with plenty of other company’s gearing up to release new options over the coming years. Many of those smartwatches will be powered by Qualcomm’s Snapdragon Wear, and Qualcomm has announced (via XDA Developers) that it is currently working on a new crop of wearable processors.

Along with today’s announcement, the company provided an interesting tidbit of information regarding the success of Snapdragon Wear smartwatches. The company claims that it has shipped around 40 million “units” via 75 different smartwatch makers with over 250 different wearables. These aren’t numbers just for the past year, but instead, cover Wear OS smartwatches since the Snapdragon Wear 2100 chipset was released in 2016.

In addition to Qualcomm’s continued support of the Snapdragon Wear platform, the company announced the “Qualcomm Wearables Ecosystem Accelerator Program“. This is comprised of various companies including the likes of Fossil Group, Verizon, Vodafone, and others. The goal of this program is to “provide a vehicle in the industry where ecosystem partners collaborate to deliver the differentiated wearable experiences and inject new energy and innovation in this exciting space.”

Hopefully, we’ll hear more soon about the current crop of Snapdragon Wear-powered smartwatches. As it stands, we aren’t even sure if the TicWatch Pro 3, powered by Qualcomm’s Snapdragon Wear 3100, will be able to be upgraded to the new version of Wear OS when it launches. Unfortunately, Qualcomm didn’t offer any insight in today’s announcements in those regards.

Stay powered up with the Aukey Minima 20W USB-C charger on sale for...