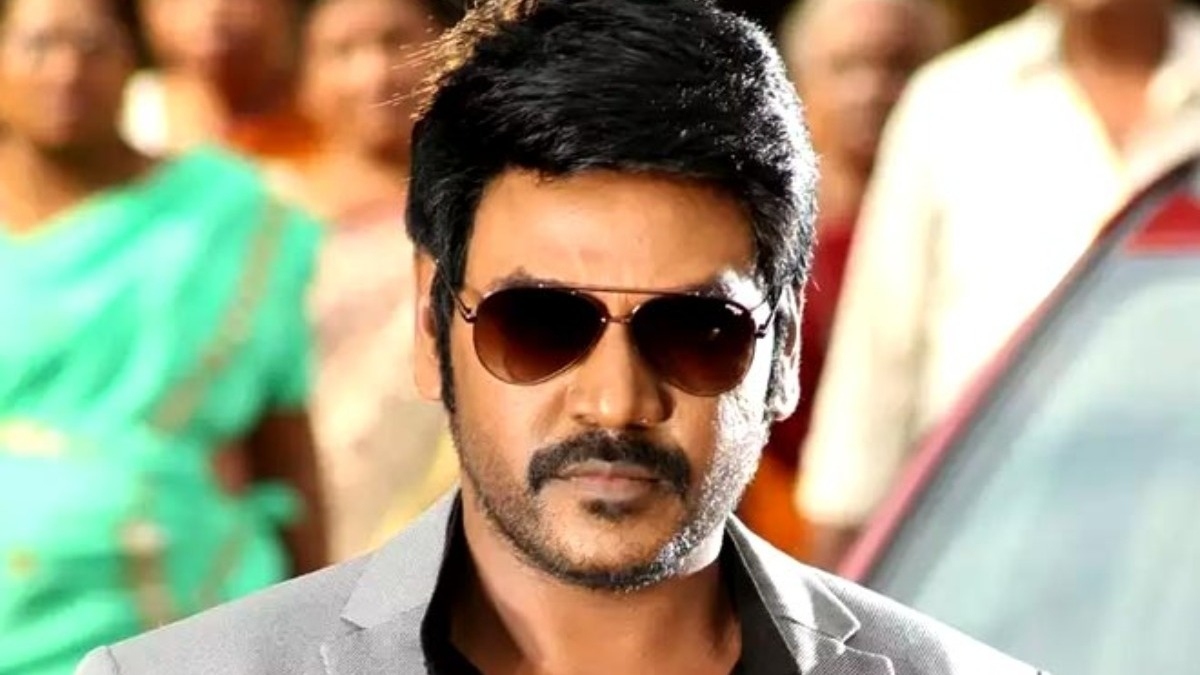 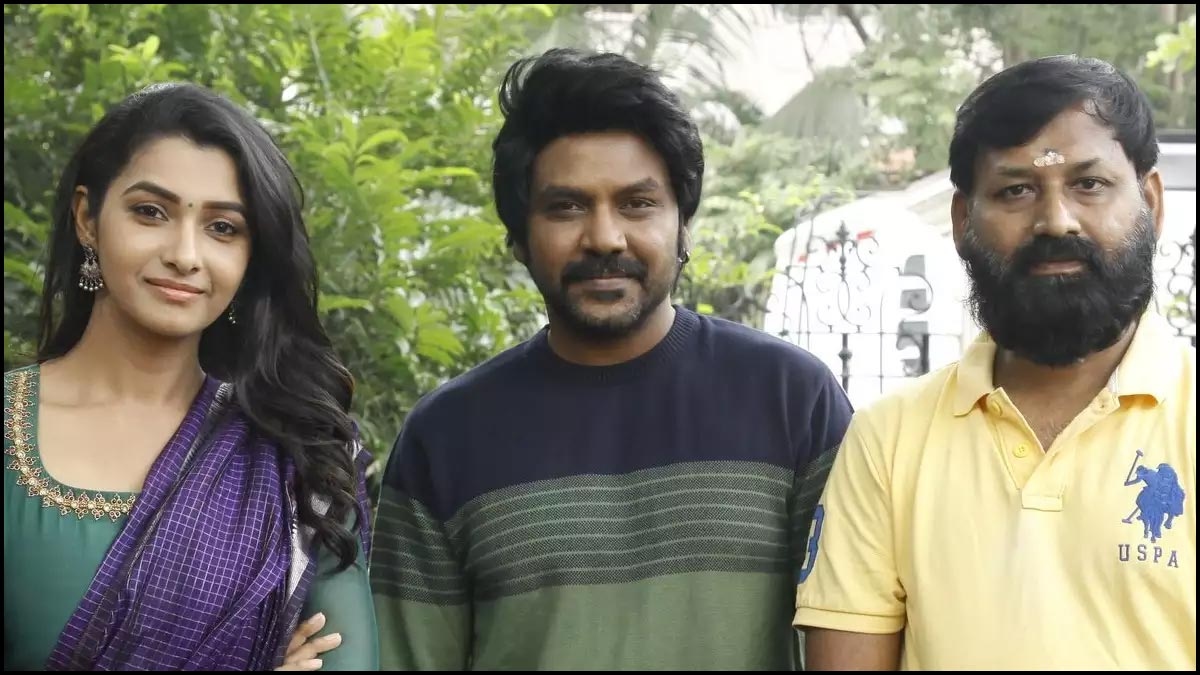 Raghava Lawrence is a choreographer turned actor who is famous in the Tamil and Telugu film industries. He rose to fame in the regional languages with the horror film series ‘Kanchana’. Lawrence moved to the top league by making his directorial debut in Hindi with ‘Laxmii’, the remake of Kanchana 1.

Raghava Lawrence is currently shooting for his upcoming film ‘Rudhran’. Produced and directed by Kathiresan of 5 Star Creations, KP Thirumaran has penned the story and dialogues. The latest update is that the makers of the film have announced that Rudhran is all set to release on April 14, 2022, on the special occasion of Tamil New Year. 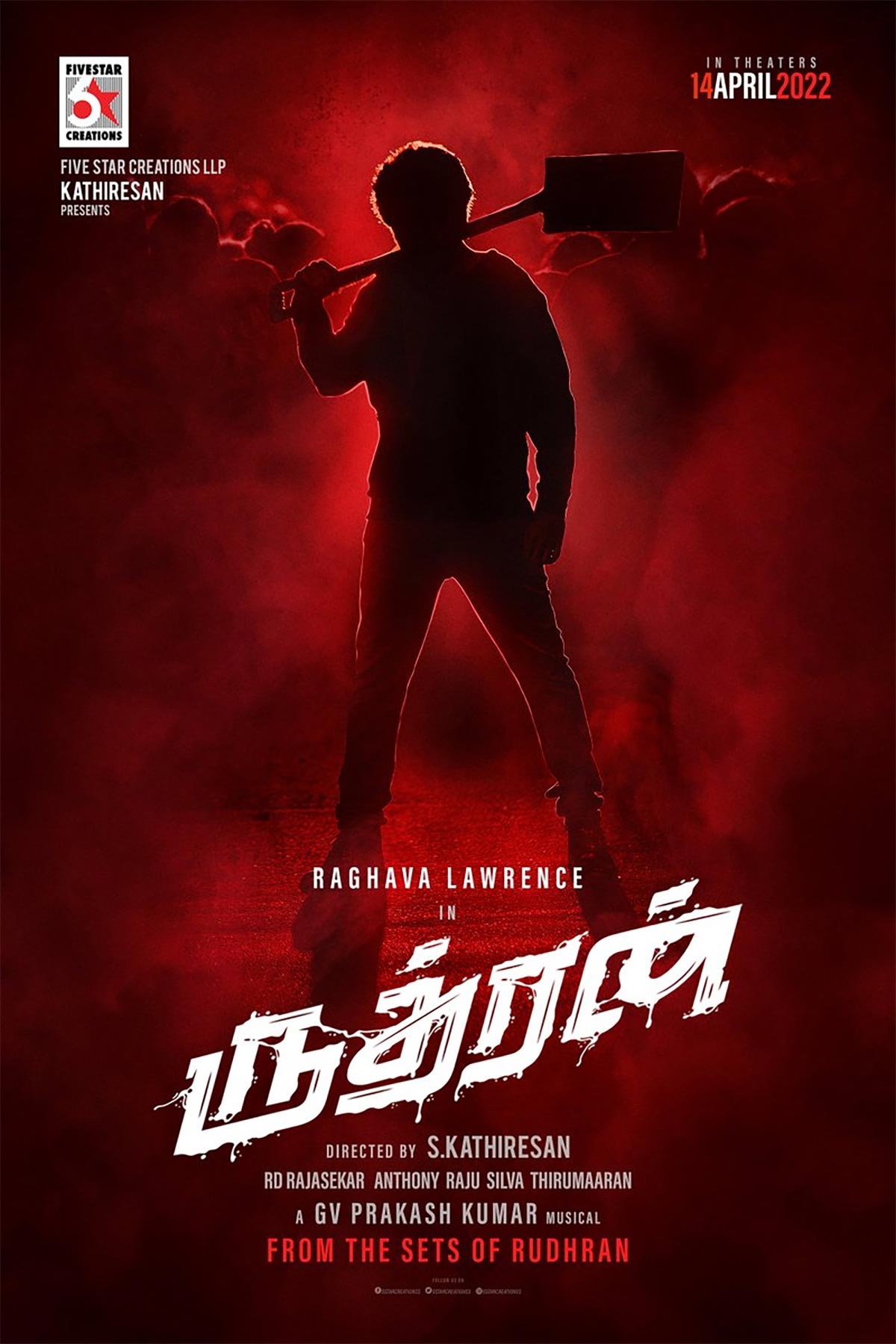 The shoot of Rudhran is progressing at a brisk pace in Chennai and surrounding locales. Priya Bhavani Shankar plays the romantic interest of Raghava Lawrence in the film. Sarathkumar will be seen playing the antagonist in Rudhran and his character will be a crucial one. Veteran actors Nasser and Poornima Baghyaraj are also playing pivotal characters in Rudhran.

GV Prakash Kumar is composing the music for Rudhran while RD Rajasekar is cranking the camera. Kathiresan is also producing Raghava Lawrence’s Adhigaaram penned by Vetrimaaran and directed by Durai Senthilkumar. Lawrence has also recently announced a horror-thriller Durga.

Apple is no longer signing iOS 15.1 for the iPhone

Source: Christine Romero-Chan / iMore Apple has stopped signing iOS 15.1 for the iPhone. This means that anyone who wants to install iOS must...

Jaya Bachchan is a confectioner in the film, will be seen doing comedy...

The best virtual pet apps and games for Android