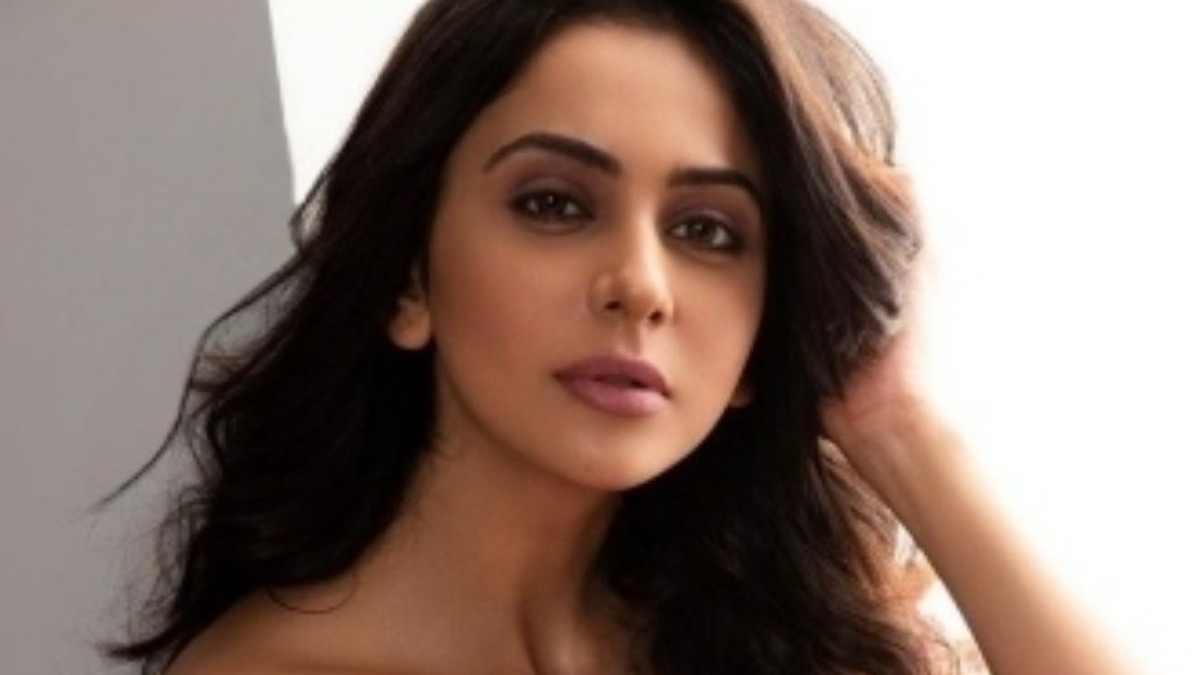 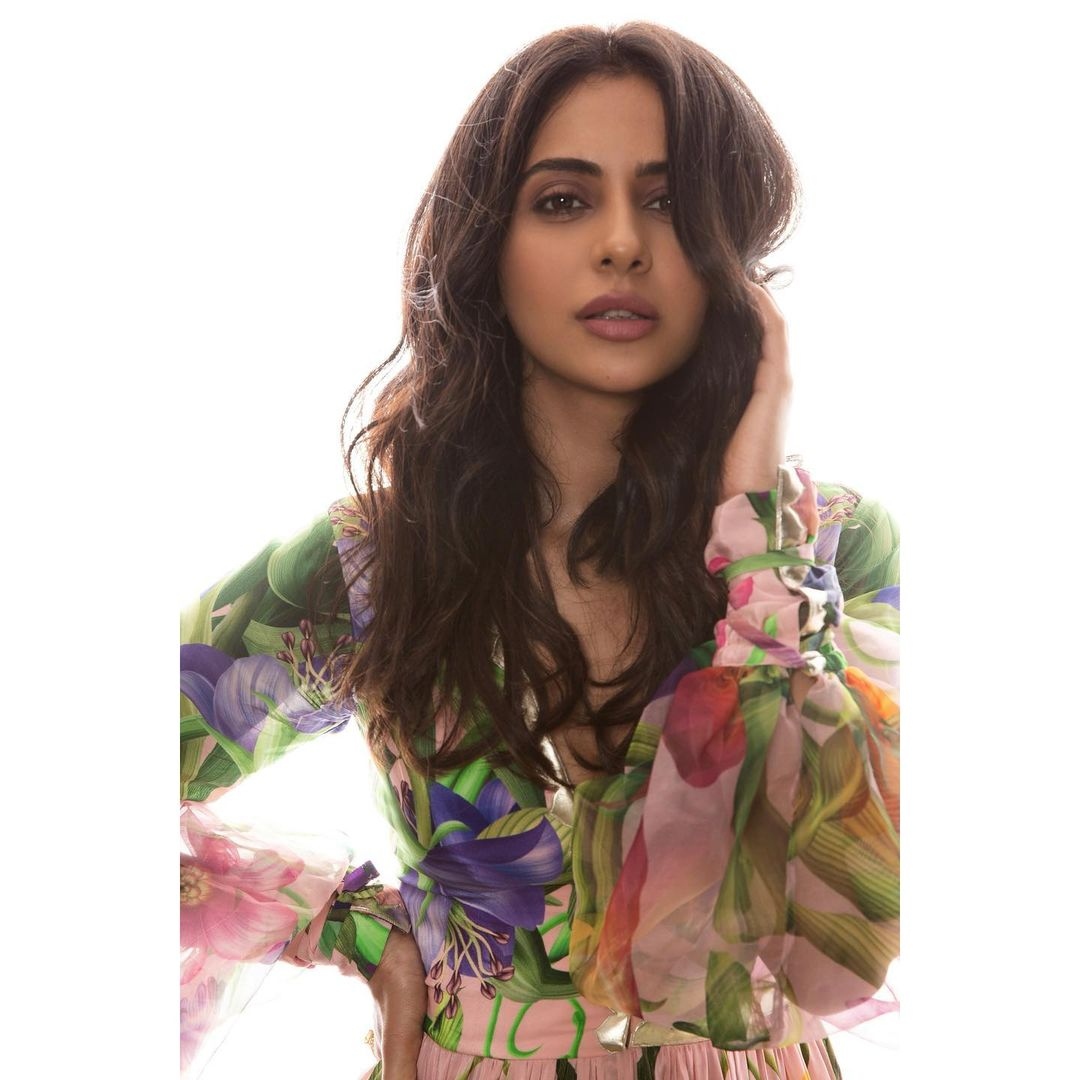 The 30-year-old actress shared a red hot throwback snap on Instagram on Wednesday, June 30 that has fans talking all day. Sans makeup she is seen dressed simply yet stunningly beautiful in a yellow bikini with white back straps. Seated on the poolside, feet in the water, casually posing for the camera her no-makeup, no-filter look is what has attracted the most. 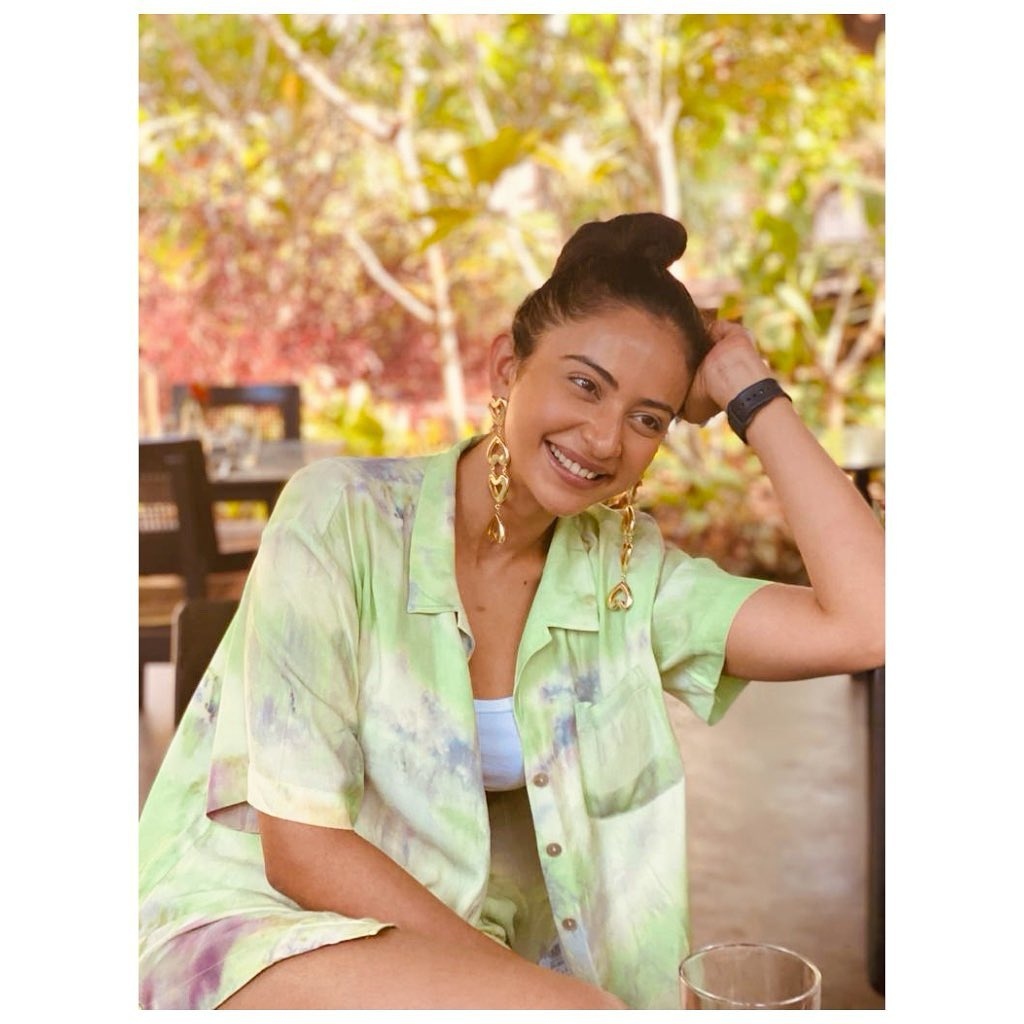 Rakul obviously misses her vacation, as she captioned this shot, “Holidaying in my thoughts.”. Well, she may not get the chance anytime soon as she herself has said that she has six upcoming projects to work on starting the second week of July. 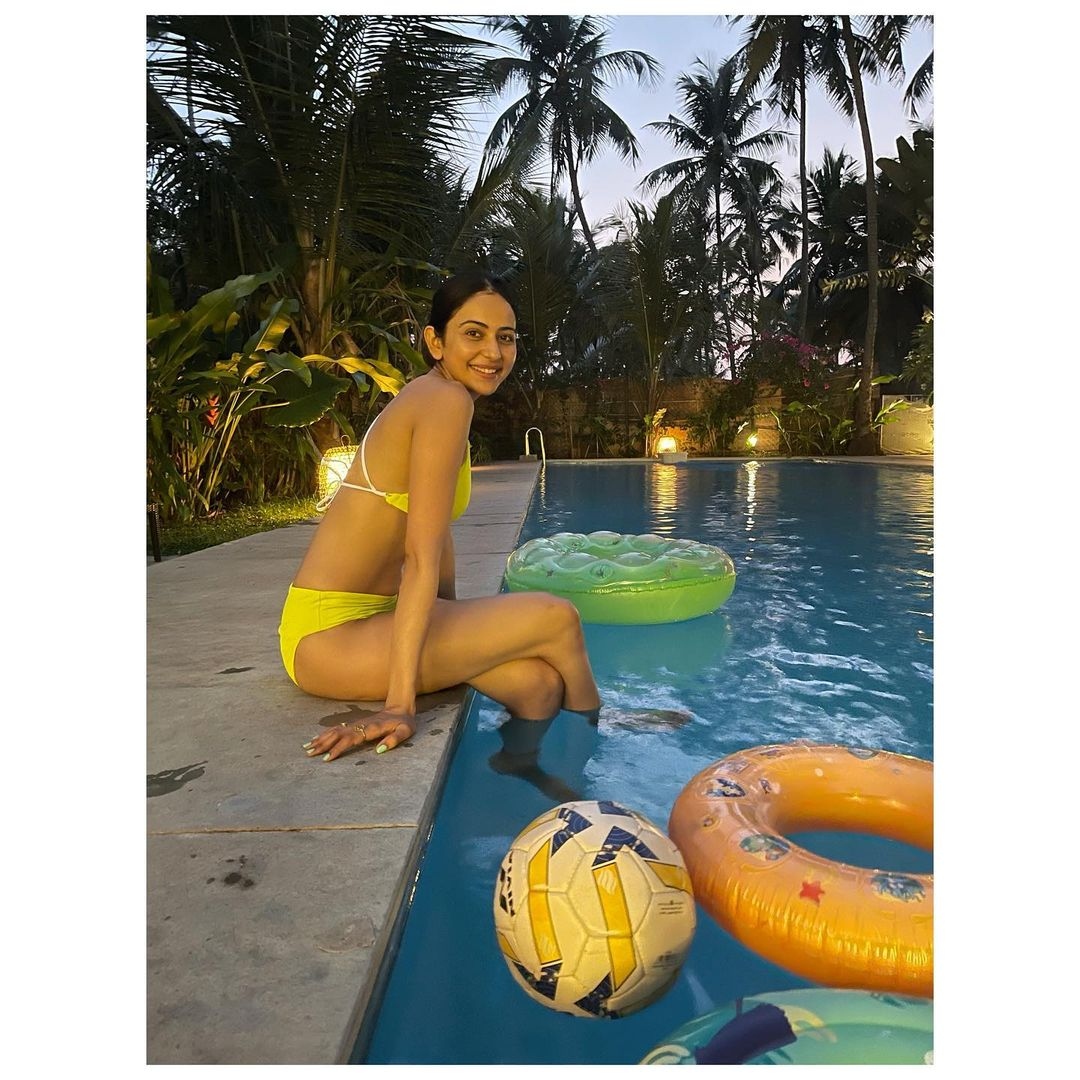 Some of Rakul Preet Singh’s upcoming Hindi films are ‘MayDay’ with Ajay Devgn and Amitabh Bachchan, ‘Attack’ with John Abraham, and ‘Thank God’ with Ajay Devgn and Sidharth Malhotra. She is also said to have signed on to play the female lead in the remake of the Tamil blockbuster ‘Ratsasan’ in which she is teaming up with Akshay Kumar. 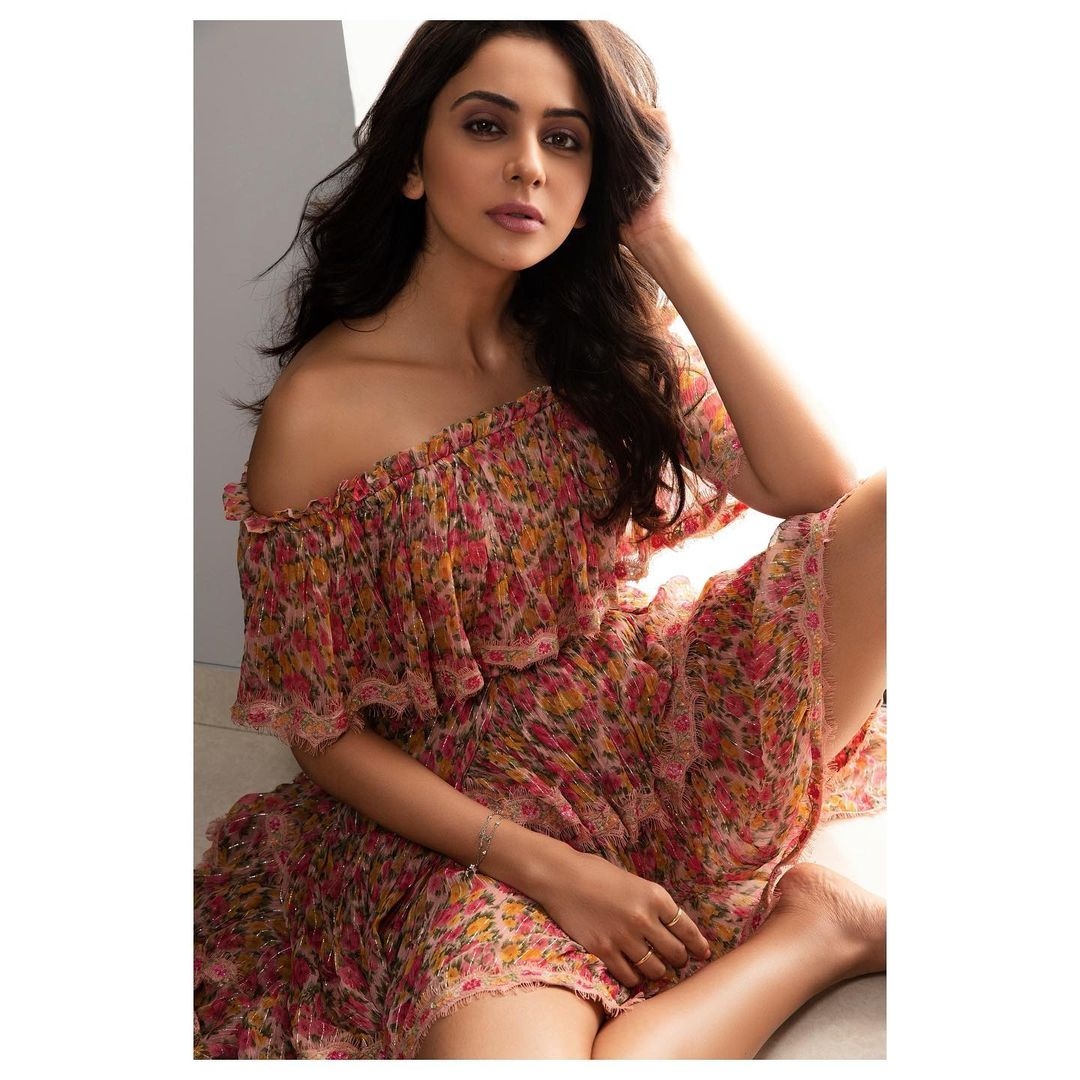