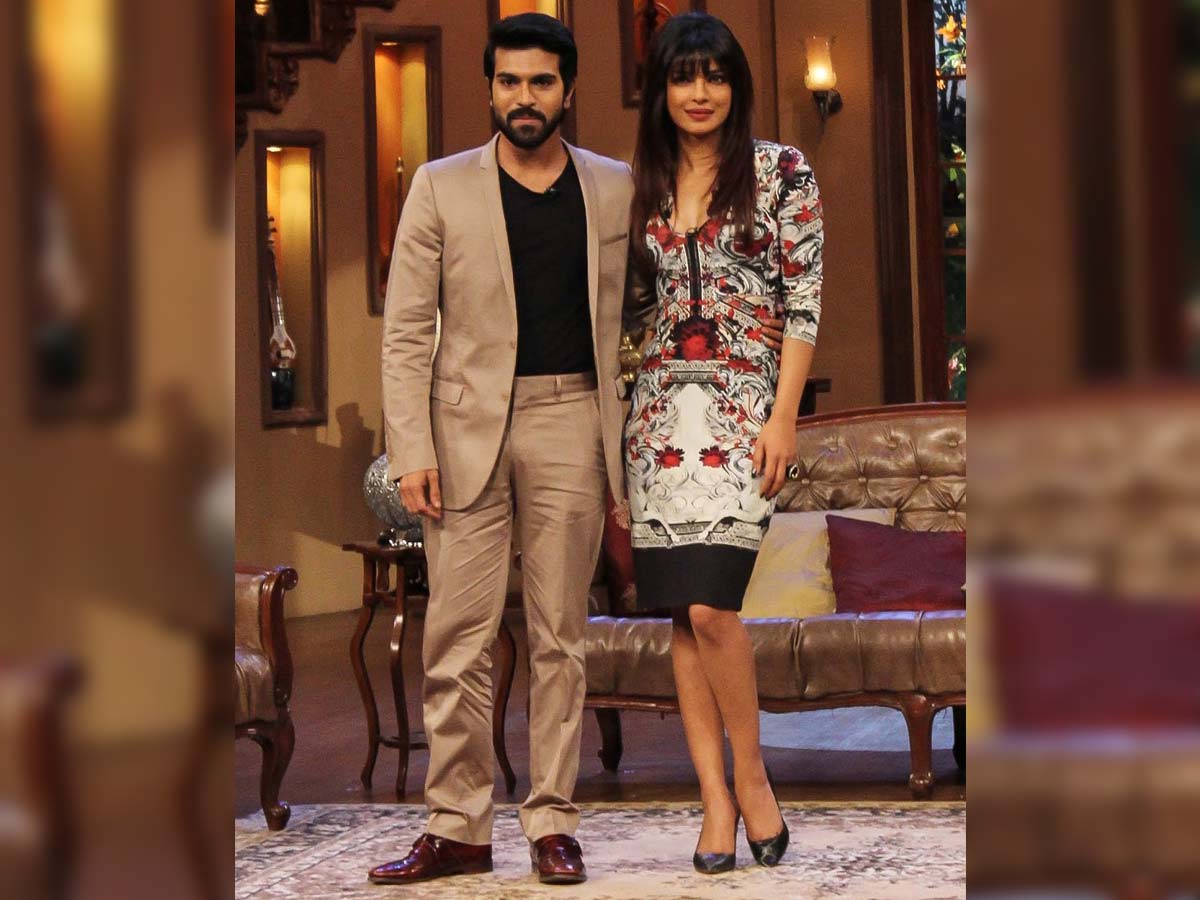 Our Desi girl Priyanka Chopra is celebrating her 39th birthday in London. She has earned the honour of being a global star.  Priyanka made her debut with the film ‘The Hero: Love Story of A Spy’ in the year  2002 three years after winning the title of Miss World.  She has given a number of hit  movies in her almost two decades long career.

She  is one of those few actors from India who have made a mark internationally and has made the country proud. She is also a well known face for the Telugu people, as she has worked with mega Power Star Ram Charan in the movie  Zanjeer which was released  in 2013. Today on the occasion of Priyanka  Chopra’ birthday, Ram  Charan took to his Twitter to send the birthday wishes to Priyanka Chopra.

Priyanka Chopra won the Miss World coveted title in the year 2000. She went on to become one of India’s highest paid and most popular celebrities. In  the year 2013, Priyanka Chopra became the first Indian actress to appear in school textbooks. In 2015, she played the lead role in a US television show ‘Quantico’  and with that she took over Hollywood, one film after another.

She is not just a great actor but a good person as well. She is the global goodwill ambassador with UNICEF.

Happy Birthday @priyankachopra !
Have a great one this year😀 pic.twitter.com/SyLC8fKy5x

first ever complaint filed by Guidelines for Intermediaries and Digital Media Ethics Code...