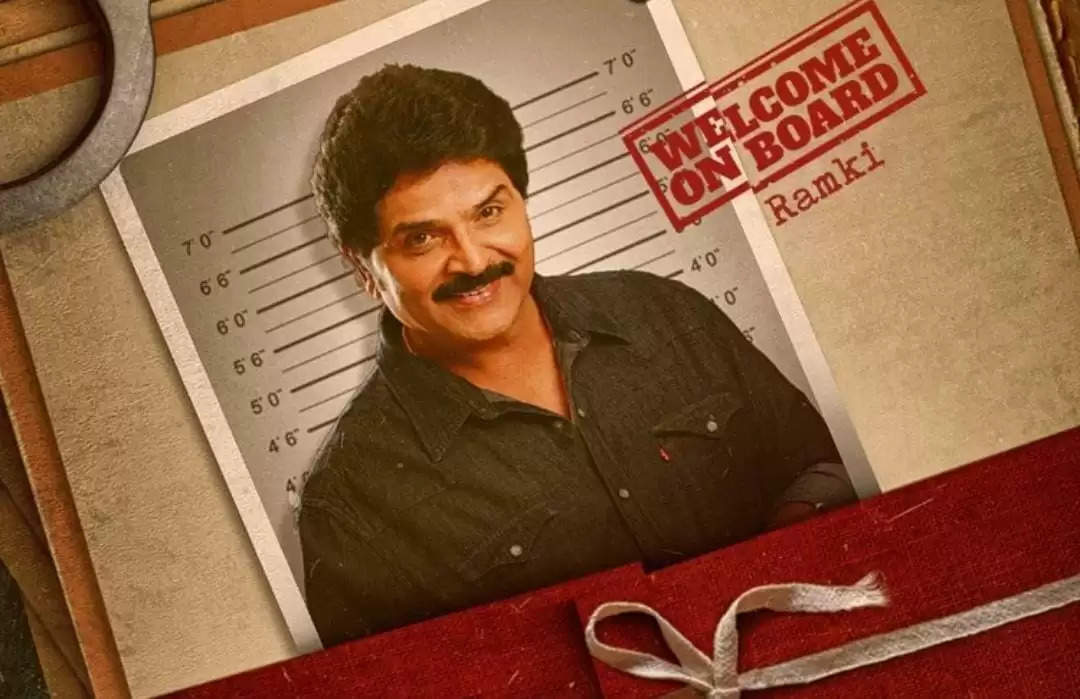 Directed by Venkat Prabhu, ‘Custody’ starring Nagachaitanya, who is emerging as a leading actor in Telugu cinema, is being prepared. Naga Chaitanya’s 22nd film is being made in Tamil and Telugu languages. Naga to Chaitanya in pairs Kriti Shetty Acting This to the film, Ilayaraja too Yuen Shankar King too together with They compose music. 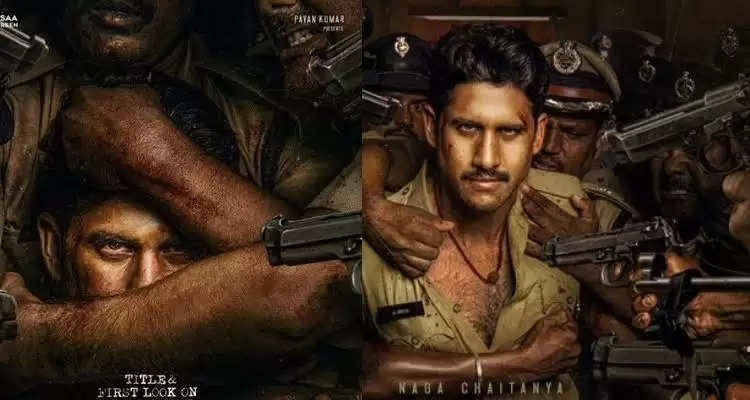 Recently the first look poster of the film Custody was released on the occasion of Naga Chaitanya’s birthday. It was clear from the poster that this film is being prepared in action action, especially the fact that Venkat Prabhu’s Hunt was mentioned under the title of the film, which attracted the attention of the fans. 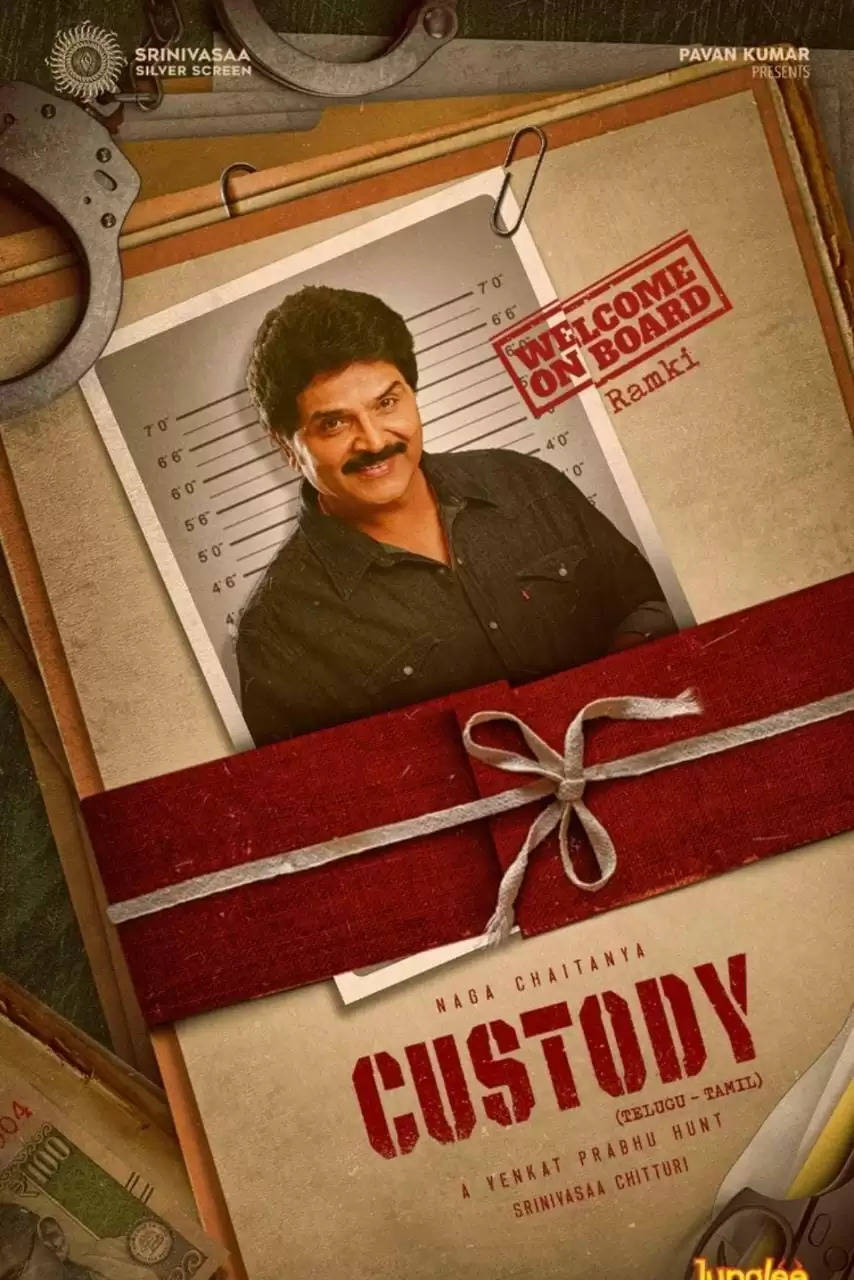 This In the picture Sarathkumar, Arvind God, Priyamani, Premji, Sampath Raj, Telugu Comedy actor Vanilla Kishore, Serial actress Premi Vishwanath included Many people Acting are coming. Likewise, Custody In the picture Now announcing that actor Ramki has joined the team, the team has released a new poster. It features Ramki’s photo in the Most Wanted file. It is also reported that the film will release on May 12.