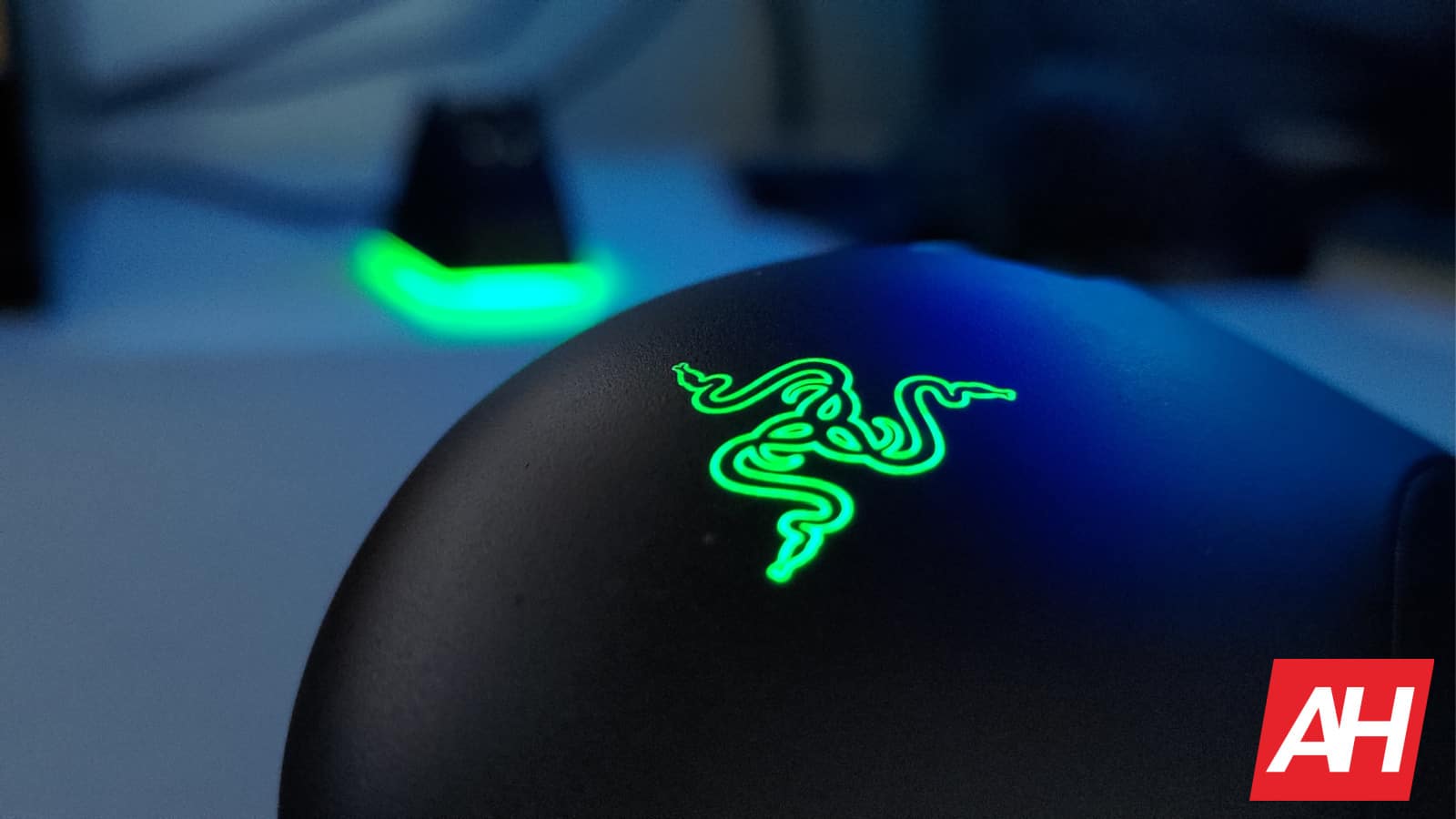 
Razer today is announcing that its continuing its partnership with Marvel, committing to releasing multiple new accessories for console gamers. These new peripheral collections will include the obvious product launches like the Xbox controller and quick charging stand combos.

But perhaps Razer and Marvel have a surprise up their sleeves. So far to date, Razer has launched a handful of Xbox controllers based on the Marvel and Star Wars brands. Including a Captain America controller, a Darth Vader controller, a Mandalorian controller, a Boba Fett controller and more.

While Razer’s announcement only mentions Marvel officially, the company does hint that it’ll have something to show off on May 4th. Typically known as Star Wars Day. You know, because “May the 4th be with you” and all that. To start things off with this wave of new accessories, Razer and Marvel are releasing a new Xbox controller and quick charging stand. This time based on Falcon And The Winter Soldier.

If you’re a fan of the MCU, then you know Falcon And The Winter Soldier is Marvel’s second TV series that was released for streaming on Disney+. The upcoming controller is (at least in our eyes) probably one of the best Razer has ever done.

The controller itself takes on the design of Falcon’s suit from the show. Meanwhile the quick charging stand evokes the Captain America shield. And honestly, we dig it. Razer has begun selling the controller today, and it’s a limited edition design. Which means stock probably won’t last all that long.

You can pick up from the Razer web store directly. Should you decide to grab one, you’ll need to cough up $179.99 for the bundle. Like the past partnered Xbox controllers, this one is wireless and has the impulse analog triggers.

It’s also the new controller that was launched with the Xbox Series X|S so that means you get the textured grips and the share button. This controller won’t be for everyone, but if you’re a Marvel fan then you definitely want to add this to your personal collection.

Short-form video app Triller confidentially files for a US IPO, after ending its...