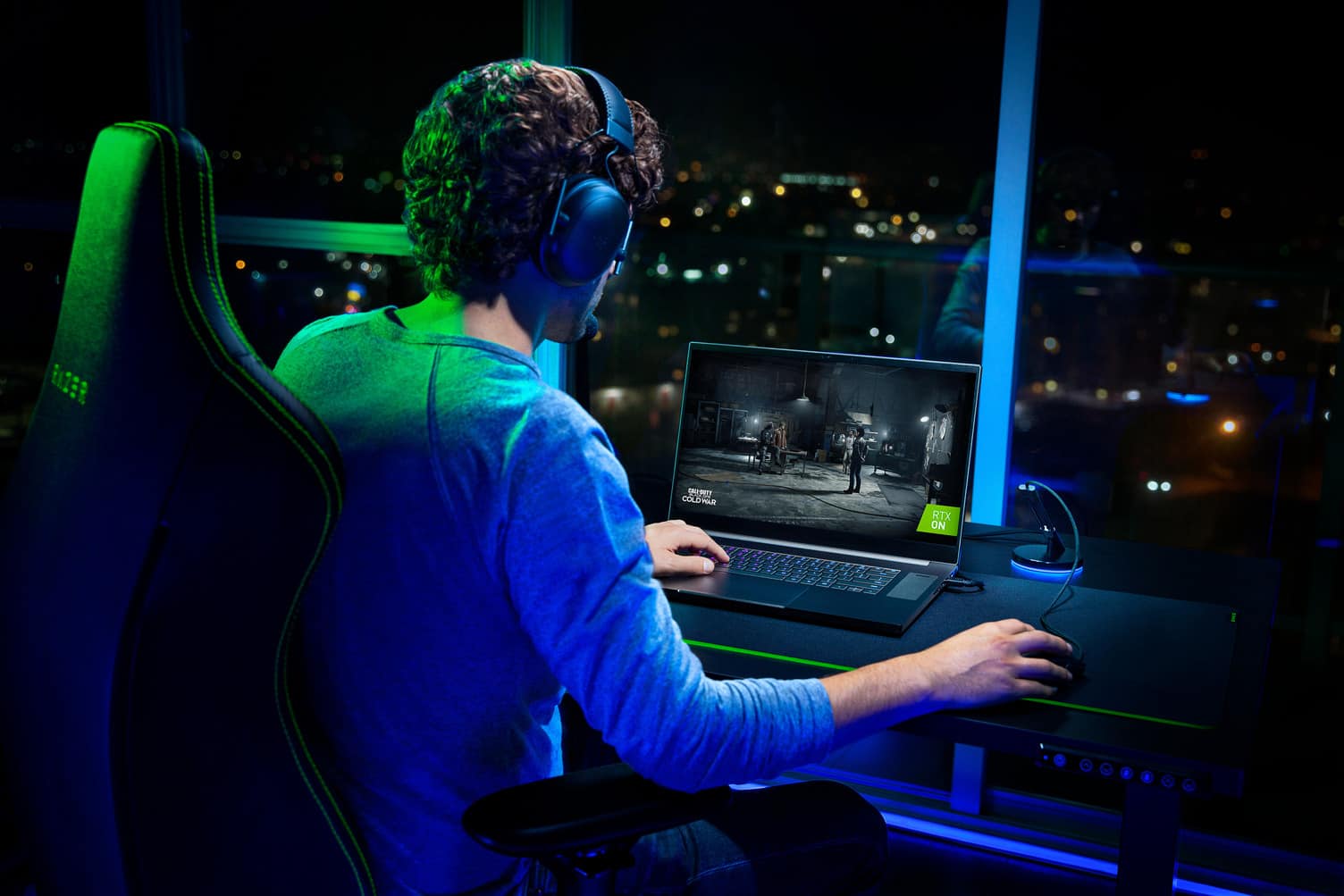 
The Razer Blade 17, and the Razer Blade 15 Base, are both getting a refresh that includes the 1th Gen Intel H-Series CPUs. Specifically the Intel Core i9-11900H. Earlier this year, Razer refreshed its suite of Blade gaming laptops to include the NVIDIA 30-series GPUs. It even released the Blade 14, its first-ever AMD laptop which comes in RTX 3060, 3070, and 3080 variations.

Now, the Razer Blade 15 Base and Blade 17 Pro are getting a CPU upgrade to match the power of the GPUs. How well does all that translate to overall better performance? Well, according to Razer, this will break down to “drastically improved speeds in-game and in multi-threaded workloads.”

Razer also states that the performance in these new laptops is unheard of for any of its previous Intel-based laptops. But the key details about this CPU change are increased performance in games and better power efficiency. Which should mean slightly better battery life than previous models when not plugged into a charger.

Of note is that Razer already sells some laptops that come with the 11th Gen H-Series CPUs in them. But these will be a first for these two particular models. 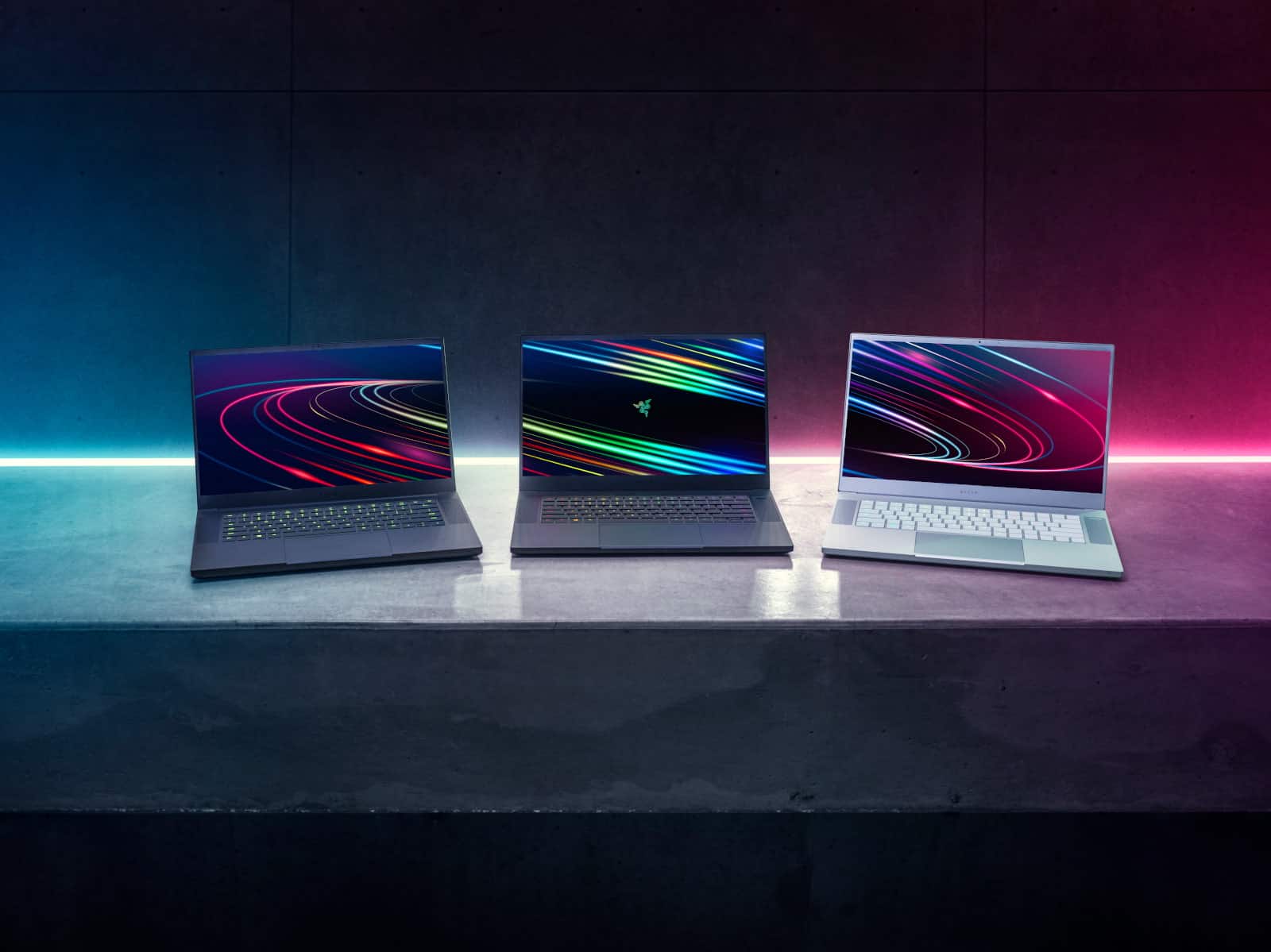 Prices will go up from there, based on the other configurations you opt for. Which can include the different NVIDIA GPU options, as well as the resolution of the screen which can go up to 4K.

You can also pre-order both of the laptops right now. Although, the Blade 15 Base will only be available from Razer’s website, and at physical Razer Store locations. The Blade 17 however will be available at both of those places and through Razer’s retail partners. Like Amazon and Best Buy just to name a couple of examples.

The Blade 15 Base is even getting the bump to a new 280W GaN charger instead of the traditional 230W power brick that it was using before. Unfortunately the Blade 17 is not making this switch, and will stick with the 230W brick.

Both laptops are also coming with faster storage as well as Thunderbolt 4. So all around these will be faster machines.