We have been hearing about the Realme GT Neo 5 since last month, which Realme recently confirmed will be the first phone to support 240W wired charging. While Realme is yet to detail the GT Neo 5’s specs sheet, what’s believed to be the GT Neo 5 has been listed on Chinese certifying authority TENAA’s website with full specs, leaving little to the imagination.

We are looking at two versions – one with model code RMX3706 and another with RMX3708. The only difference between the two is the battery size. The former has a rated battery capacity of 2,425 mAh, while the latter has 2,225 mAh. That means the typical battery capacity of RMX3706 and RMX3708 will be 4,850 mAh and 4,450 mAh, respectively. This is assuming the smartphones are packing dual-cell batteries. 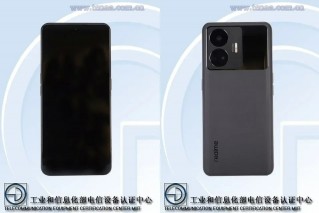 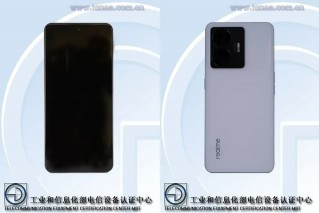 Both variants will have three RAM (8GB/12GB/16GB) and four storage (128GB/256GB/512GB/1TB) options, an in-display fingerprint scanner, an IR blaster, and 5G connectivity. Interestingly enough, despite the difference in battery size, RMX3706 and RMX3708 will be 8.9mm thick and weigh 199g.

The Realme GT Neo 5 will be unveiled next month. Realme hasn’t revealed the date yet, but we believe it will be introduced to the global markets at the Mobile World Congress (MWC) in Barcelona, Spain.

these headphones are amazing for only 15 euros