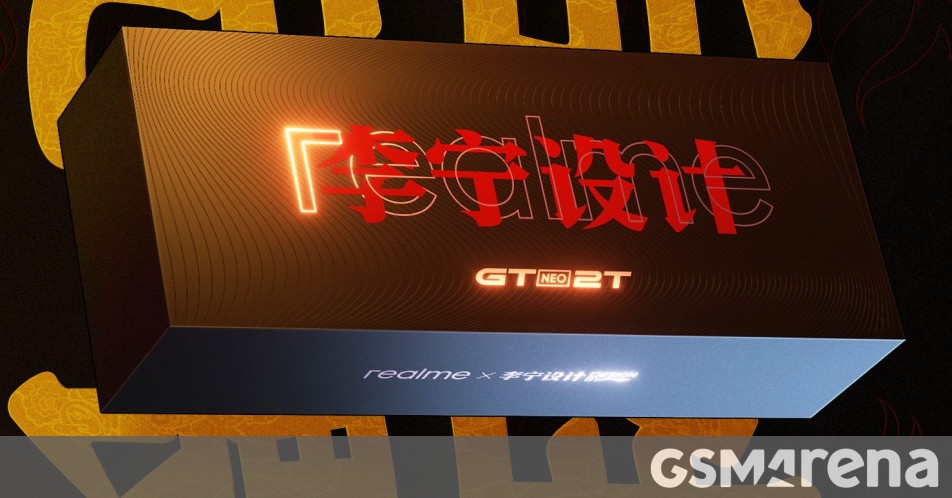 
The Realme GT Neo2 was introduced back in September, and just four weeks later we are going to see a follow-up. The smartphone maker scheduled a launch for October 19 when it will unveil the Realme GT Neo2T smartphone – a new device, designed in collaboration with streetwear and sports equipment company Li-Ning.

We are confident this is a new phone because multiple rumors revealed it will be powered by a Dimensity 1200 chipset – a 6nm platform with a marginally powerful CPU, compared with the Snapdragon 870 inside the Neo2. 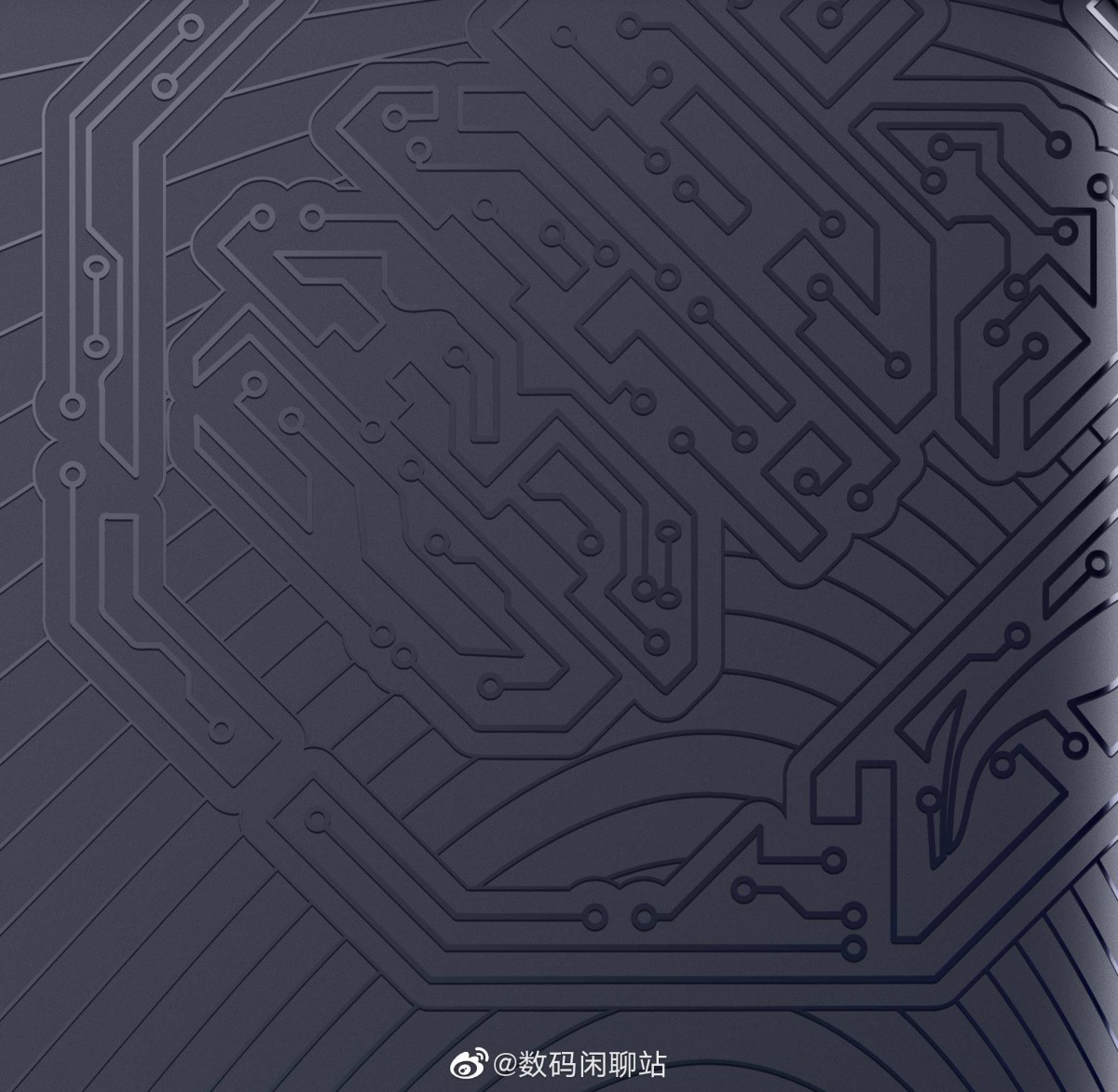 One leakster suggested the back design will imitate a motherboard, while the Realme CMO has said the partnership with Li Ning will “be a crossroad of new design processes”. We have no idea what that would mean in terms of actual looks, but such collaboration is a big deal for Realme.

Li Ning is a former gymnast with three gold medals from the 1984 Summer Olympics. He now owns a sports equipment company that has endorsed basketball stars like Shaquille O’Neal, Dwayne Wade, and Jimmy Butler.

Jana Partners urges Zendesk to abandon its plans to acquire Momentive, which owns SurveyMonkey, rather than wait for shareholder vote; Zendesk closed up 7%+...

Bangladesh vs Pakistan, 1st Test: Openers Put Pakistan In Sight Of Victory In...

Openers Abid Ali and Abdullah Shafique each hit an unbeaten fifty to put Pakistan in a commanding position in the first Test against...

Getting a Crypto Refund Can Be Very Expensive – #2 by nabiscojones –...

Deepika Padukone’s “Metaverse” Looks Cool. But What Is It?