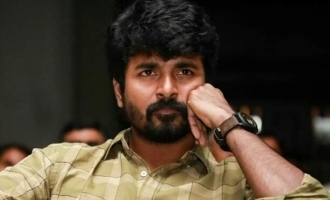 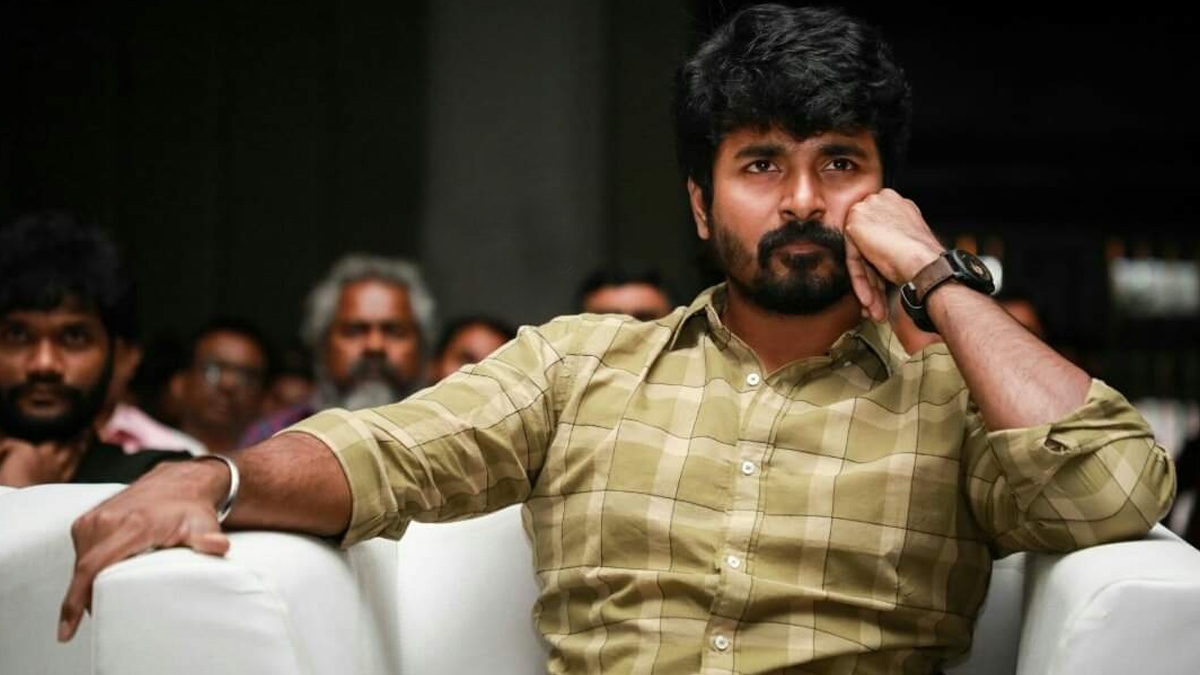 Produced by Sree Venkateswara Cinemas LLP, Suresh Productions and Shanthi Talkies, the upcoming film stars Sathyaraj, Premgi Amaren, Naveen Polishetty and Prankster Rahul in important roles with music scored by Thaman S. Also, Indiaglitz broke to you first that the Ukrainian actress Maria Ryaboshapka will be the heroine of ‘SK20’.

Today, the makers took to Twitter handle to make it official that the 25 year old actress is the female lead opposite Sivakarthikeyan in ‘SK20’. Maria Ryaboshapka made her debut in ‘Air’ (2018), which was premiered at the Rome International Film Festival and also acted in ‘SpecialOps 1.5’ and ‘Eter’ (2018 Polish flick). According to sources, Ritu Varma is also playing a female lead in the movie. The shooting of ‘SK20’ is going on in full swing at Karaikal, as we reported earlier. The current schedule will go on till the end of March and the team is looking forward to wrapping up the entire shoot by April 2022. The crew is also set to shoot in Pondicherry and abroad. The story is said to be based on the romance between a foreign girl and a tourist guide in Pondicherry.

Teacher tries to get rid of acne with needle – student dies with...