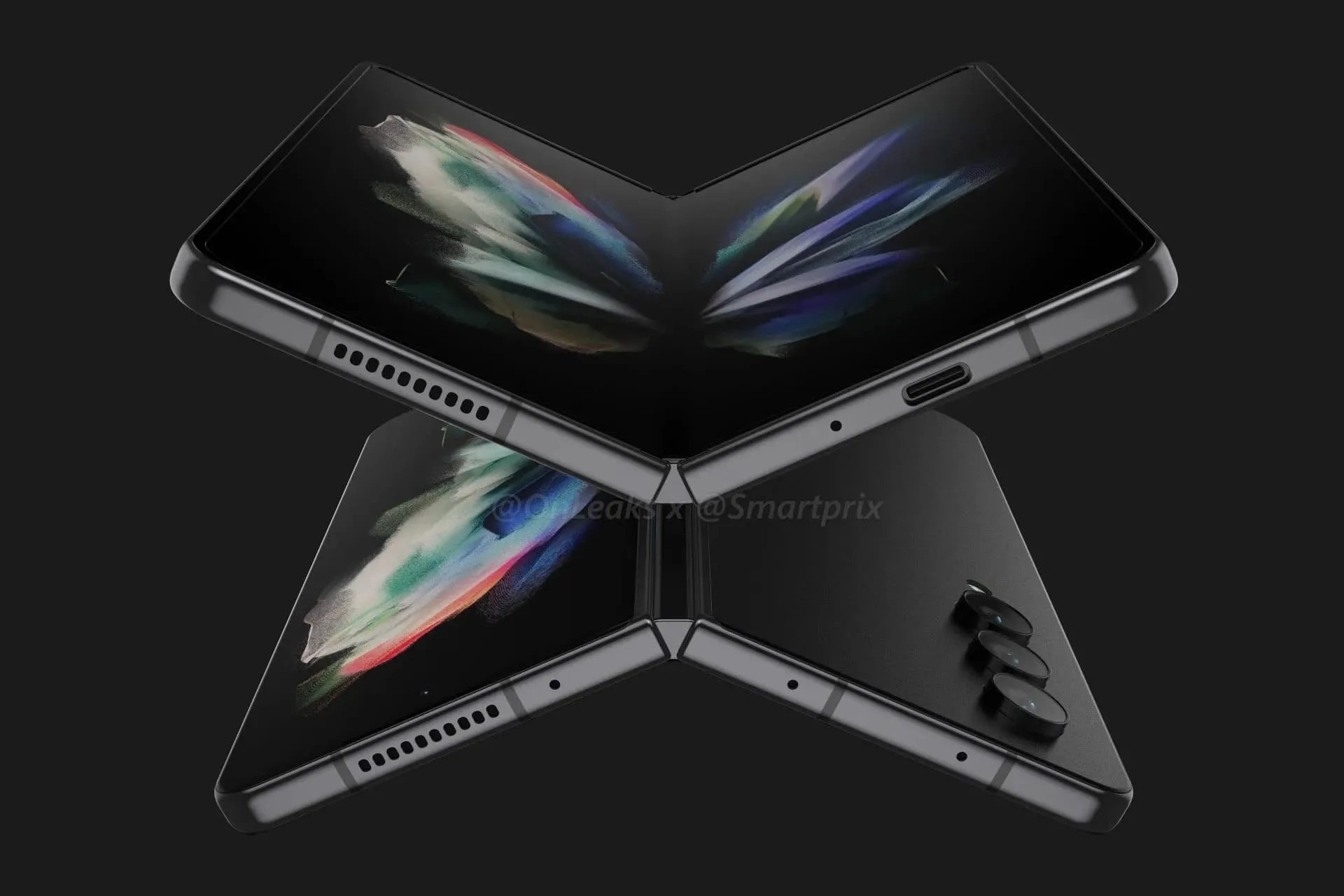 
As Samsung gears up to announce its next Unpacked launch event, all eyes are on the South Korean company’s forthcoming flagship foldable, the Galaxy Z Fold 4.

In the Galaxy Z Fold 3, Samsung has already made one of the best foldable phones around, but speculation is rife it has even bigger things planned for 2022 with the release of the new model.

Rumours about Galaxy Z Fold 4 specs have been flying around for weeks now, but what we weren’t necessarily expecting to see this early on were benchmark results for the upcoming product.

Yet eagle-eyed blog SamMobile appears to have spotted just that, bringing our attention to a new listing on the Geekbench website for a device with the model number ‘SM-F936U’. The site says that’s the version destined for the US market, with the benchmark results seemingly confirming that it will run a Snapdragon 8 Gen 1 processor.

Here’s what we might have just learned about the Galaxy Z Fold 4, if these benchmarks turn out to be legit.

The real enthusiasts may want to know that the results show a single-core Galaxy Z Fold 4 benchmark score of 1351, and a multi-core score of 3808. But don’t worry if the raw numbers mean nothing to you.

The most telling thing here is simply the potential confirmation that the Z Fold 4 will pack a Snapdragon 8 Gen 1 SoC. Qualcomm says its latest high-end chip improves CPU and GPU performance by 10%, and perhaps more importantly for the foldable, offers improved power efficiency of up to 30%.

This means better battery life in the real world, which is something the device would benefit from greatly – last year’s Galaxy Z Fold 3 having struggled somewhat in the juice department.

In terms of reliability, there’s a reasonable chance these results are the real deal, even if they are potentially gleaned from a prototype or test unit.

Geekbench results are generally difficult to outright fake (though it has reportedly happened), with performance manipulation typically the biggest concern when it comes to their reliability. Plus, we know that the Snapdragon 8 Gen 1 is the chip of choice for many premium Android phones, not least those made by Samsung under its Galaxy banner.

It also chimes nicely with an earlier Galaxy Z Fold 4 specs dump. While tech gossip prised from social media should always be treated with a certain amount of scepticism, Brar has a reasonable track record when it comes to these things, too.

The Galaxy Z Fold 4 release is rumoured to be happening this August, when Samsung is expected to stage its next Galaxy Unpacked event. As well as the new foldable, there could also be room for clamshell update in the Galaxy Z Flip 4.

Jos Buttler said he had been given the "greatest honour" after being named as England's new white-ball captain in succession to "inspirational" World...

ISRO Successfully Launches PSLV-C53 With 3 Satellites From Singapore Onboard