Unlike Apple Pay that requires you to own either an Apple Watch or an iPhone to use, other mobile payment platforms like Google Pay and Samsung Pay are brand agnostic. It’s a good idea because it means that more users can use these services without necessarily having to own a phone made by the company.

Unfortunately for Samsung Pay owners, it looks like many users are running into issues using the service if they aren’t using a Samsung phone. According to posts on Reddit and Samsung’s forums, users who are trying to log into their Samsung Pay accounts on a non-Samsung handset are greeted with an error message saying that their ID is not valid. 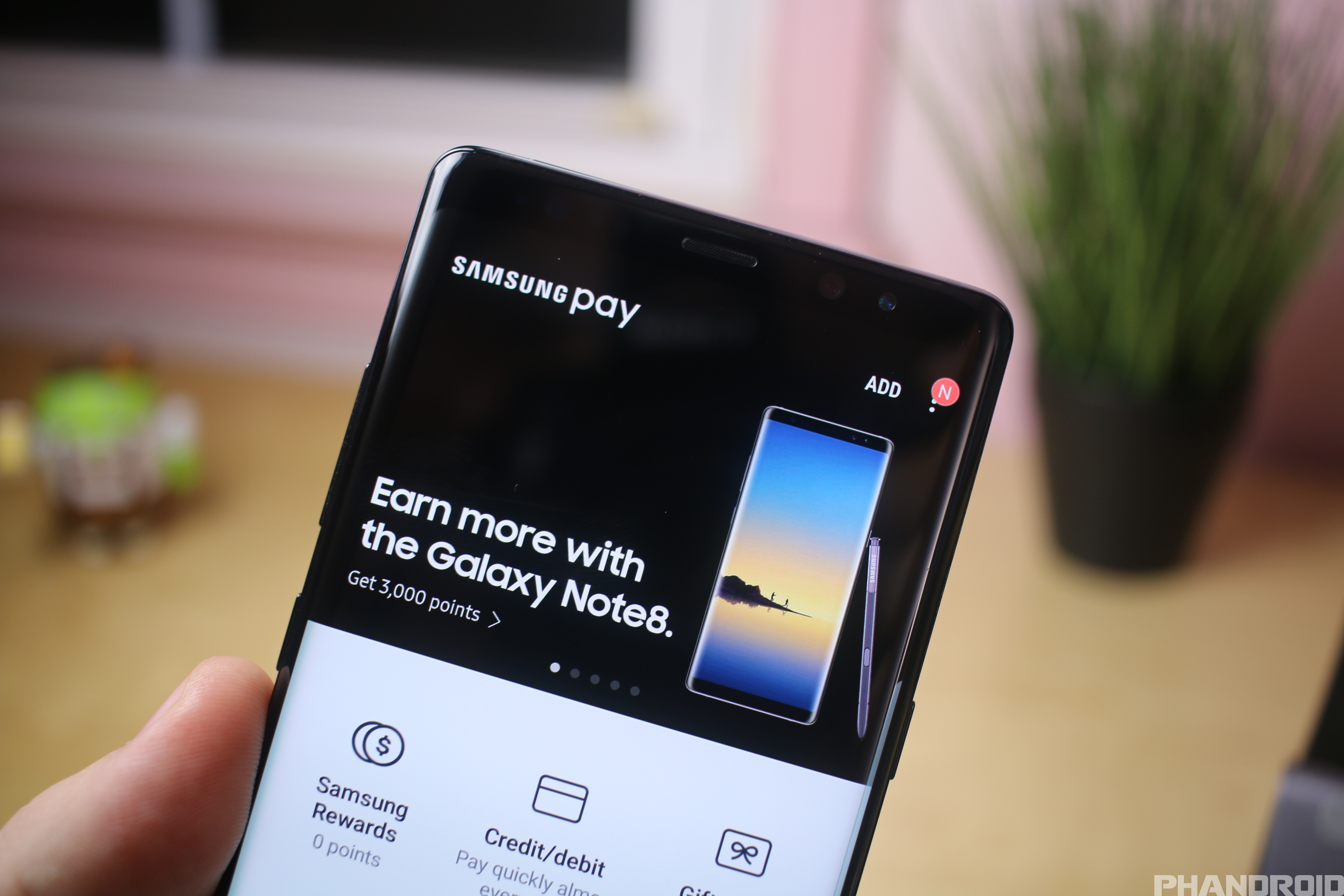 This is despite the fact that most of these users are using Samsung smartwatches like the Galaxy Watch 4, for example. Now, at this point it is unclear if this is a bug because based on the comments, some users claim that the Samsung rep they called created a ticket for them, while others are claiming that the Samsung rep they spoke to informed them that non-Samsung phones will no longer work with Samsung Pay.

If that is indeed the case, it’s a bit strange that Samsung did not give anyone a heads up before that. This is because many users are claiming that before this, Samsung Pay worked perfectly for them, and it was only after moving to a new phone and attempting to setup Samsung Pay that they encountered this error message.

Also, this troubleshooting page says that the only requirement to use Samsung Pay on a smartwatch paired with a non-Samsung phone is that the phone needs to run Android 6.0 or later.

Hopefully it’s not going to be an exclusive feature because it does leave many users in the lurch, especially those who might have purposely bought a Samsung smartwatch to make use of the feature.

Mr.Mario - September 26, 2022 0
5G telecom services in India will be launched very soon and the government's...

There are already problems with Windows 11 2022 Update for NVIDIA...

In a new paper, Meta researchers demonstrated a system that can...

Everything That You Need to Know About Vitamin B12...