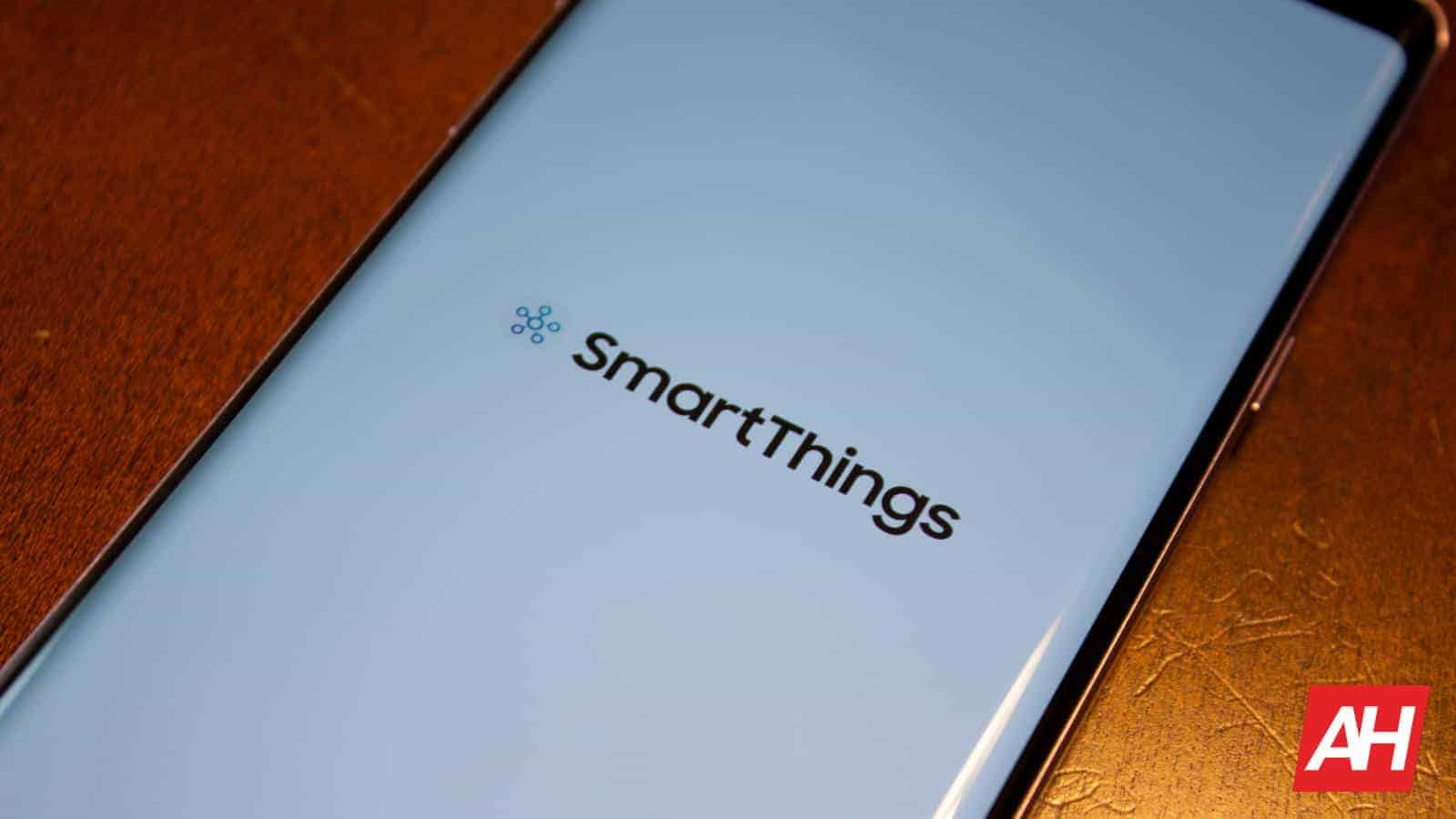 
The Samsung SmartThings app received a significant update last month with the introduction of SmartThings Energy. This feature allows users to know which appliances consume too much power and make effective changes to save costs in the long run. Samsung also included a handful of UI-related changes with this update.

SmartThings Energy works on a multitude of Samsung products, including home appliances and Samsung HVAC devices. Android Central reports that the new feature will eventually expand to appliances using the Works with SmartThings (WWST) badge.

The company claims that this feature is more powerful than other energy monitoring products selling today. Samsung is reportedly utilizing a monitoring component that shows real-time energy usage data across connected devices in your home.

Users will also receive a detailed analysis of every connected device capable of reporting data back to the SmartThings hub. This is a different approach to products that merely use aggregate data from days or hours to calculate energy consumption. Moreover, SmartThings Energy also allows users to set targets to make sure there are no surprises in the bill.

The same data could be used to compare consumption data with the personal goals you may have set in the app. Users can also set up alerts for individual appliances when they go beyond their predefined usage limits. The update should appear on the latest update of the SmartThings app.

Samsung faces decent competition from rival smart home ecosystems. However, the company has the upper hand thanks to its long list of supported appliances. It even lets users convert their old Galaxy smartphones into smart home sensors.

Samsung has brought along a handful of changes to the SmartThings ecosystem over the past couple of years. The company brought SmartThings to Android Auto in January this year. This finally allowed users to control their SmartThings connected appliances from their car dashboard.

The South Korean giant then announced a user-oriented feature within the main app called SmartThings Labs. This would allow users to get a glimpse of the features undergoing testing at Samsung. Users are also encouraged to provide real-time feedback to the company’s engineers. This feature went live for SmartThings users in the U.S. and South Korea in February this year.

The latest OxygenOS Open Beta 12 update for the OnePlus 8 series is beginning to roll out, bringing with it a handful of...

The Poco F3 GT undercuts the OnePlus Nord 2 in all the right...

Many phone spying apps, which are not used for 7 days, remove them immediately...