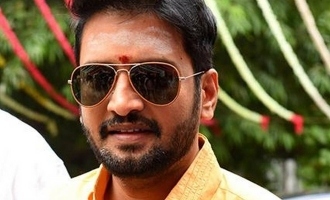 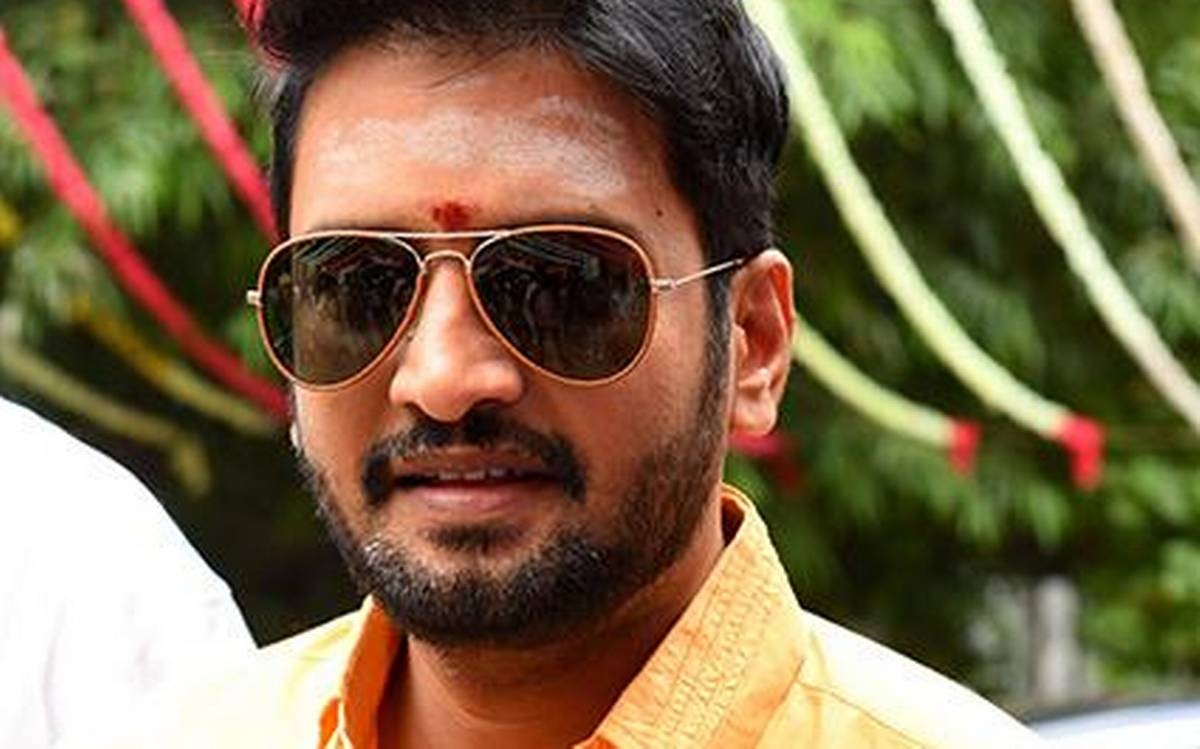 Santhanam’s films in his career as a hero have been hitting the screens regularly. His performance as a youth afllicted with a stammer in ‘Sabhaapathy’ which released in November this year. He has also completed the shooting for ‘Agent Kannaayiram’ which is the Tamil remake of the super hit Telugu film ‘Agent Sai Srinivasa Athreya’. 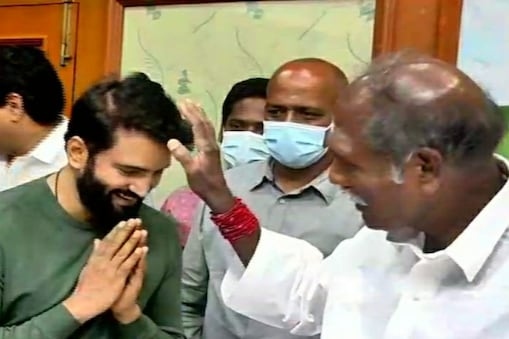 Santhanam meanwhile has already moved on to his new untitled movie which is to be entirely shot in Pondicherry. Photos of Santhanam being blessed by the state chief minister Rangaswamy has gone viral on the internet. 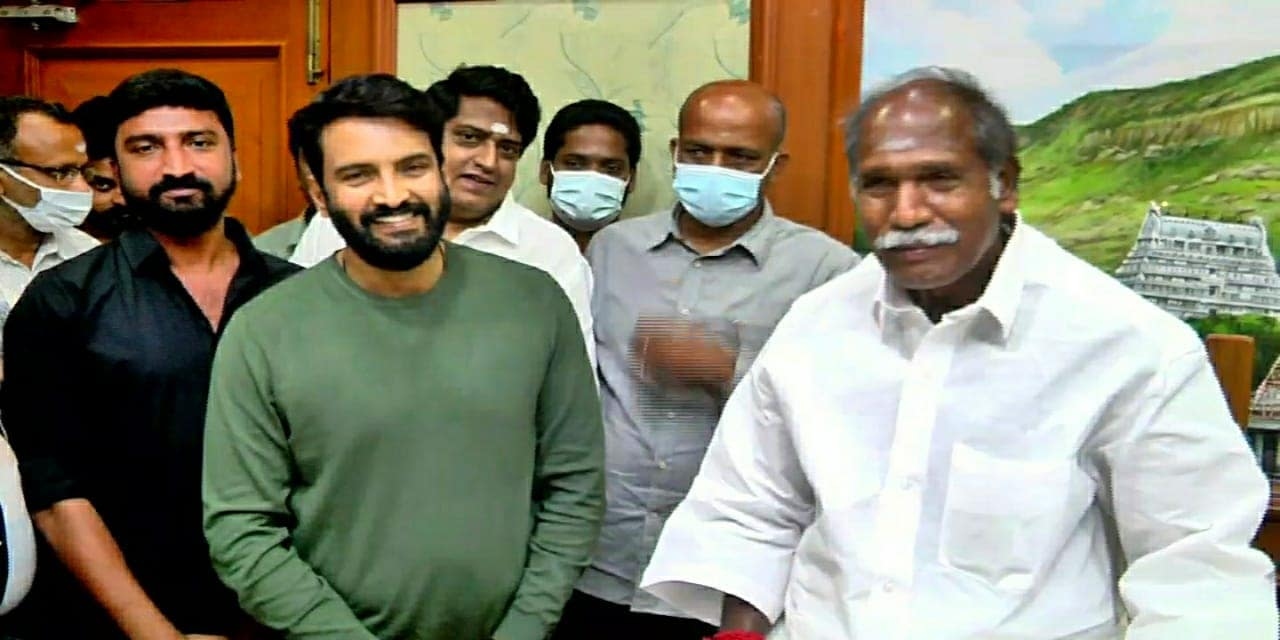 It is said that Santa met the chief minister as a mark of respect and also requested him to reduce the high fees charged for getting permission to shoot films. The leader has told that the collector of the state capital was out of station and once he returns he will discuss the issue with him.

Last month we heard that iQOO was planning to launch the iQOO 10 and iQOO 10 Pro in July. While we are still...

hair care tips for indian people know how to make your hair care...