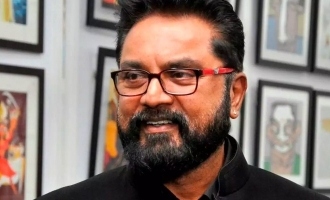 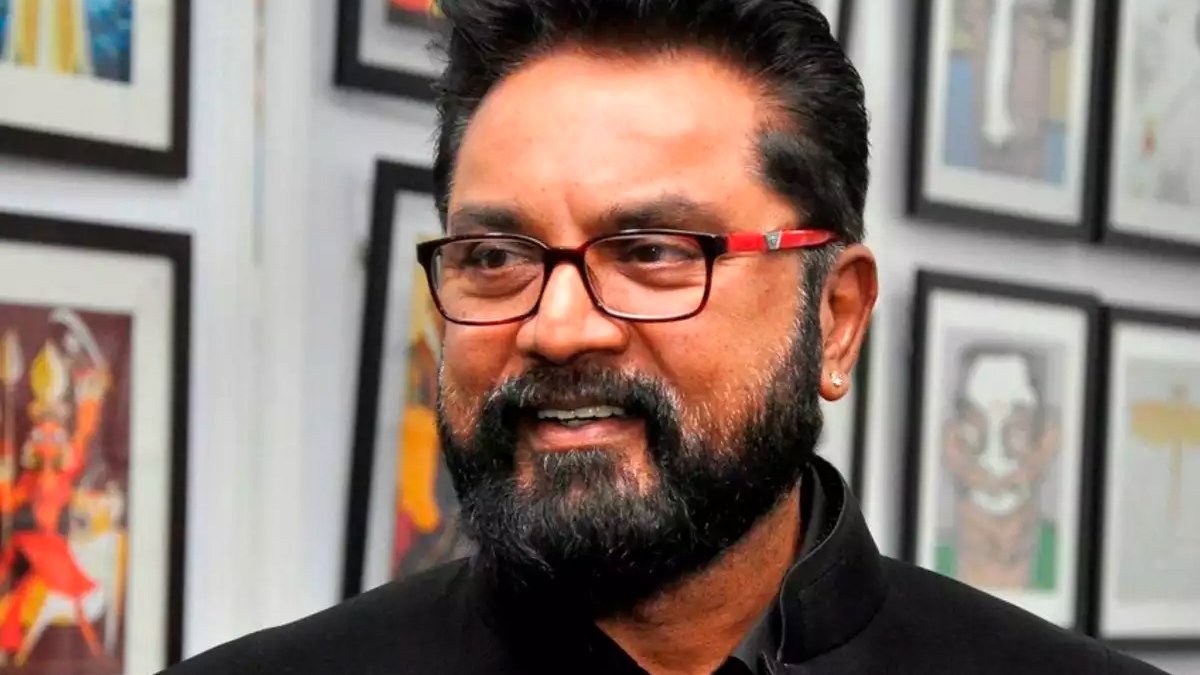 Veteran actor Sarathkumar is one of the most sought after action heroes in Tamil cinema. The supreme star was a leading actor in Kollywood in the 90s. He was inactive in his acting career during the past few years owing to his political stint but he has taken the plunge into acting again in all seriousness. 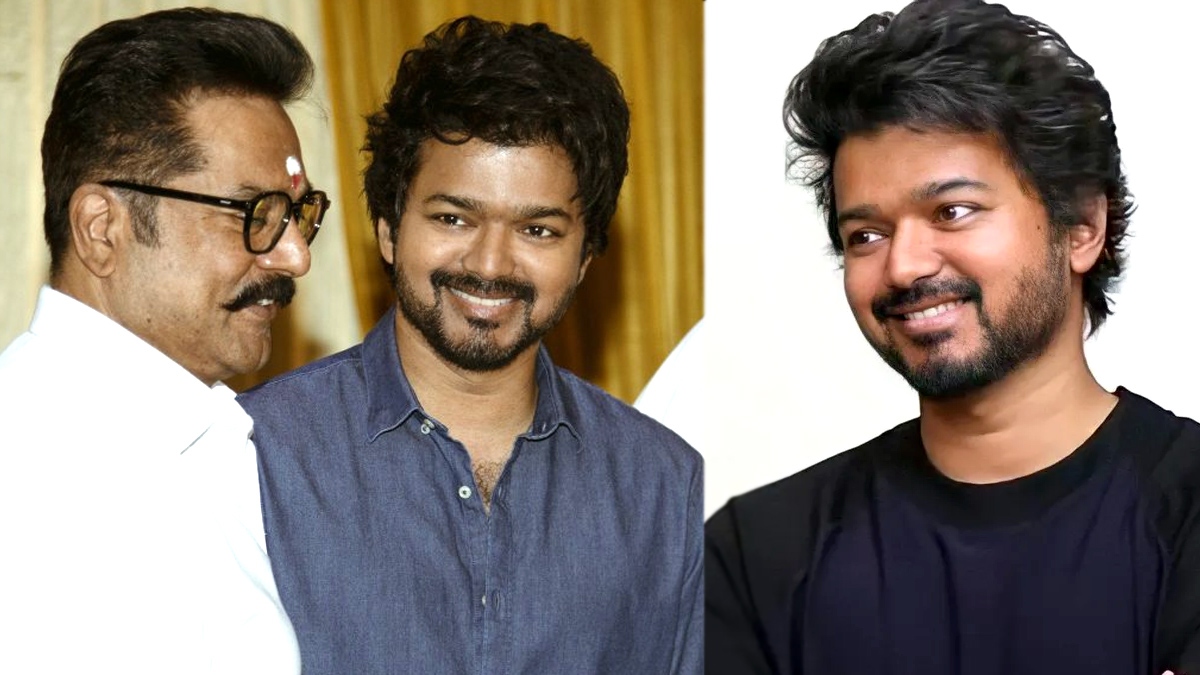 Sarathkumar is doing films and web series as a lead actor and also he is playing supporting roles in notable projects. The veteran star is playing ‘Periya Pazhuvettarayar’ in Mani Ratnam’s “Ponniyin Selvan” and Vijay’s father in “Thalapathy 66”. He opened up about the much-awaited titles in a recent interview with an entertainment portal. 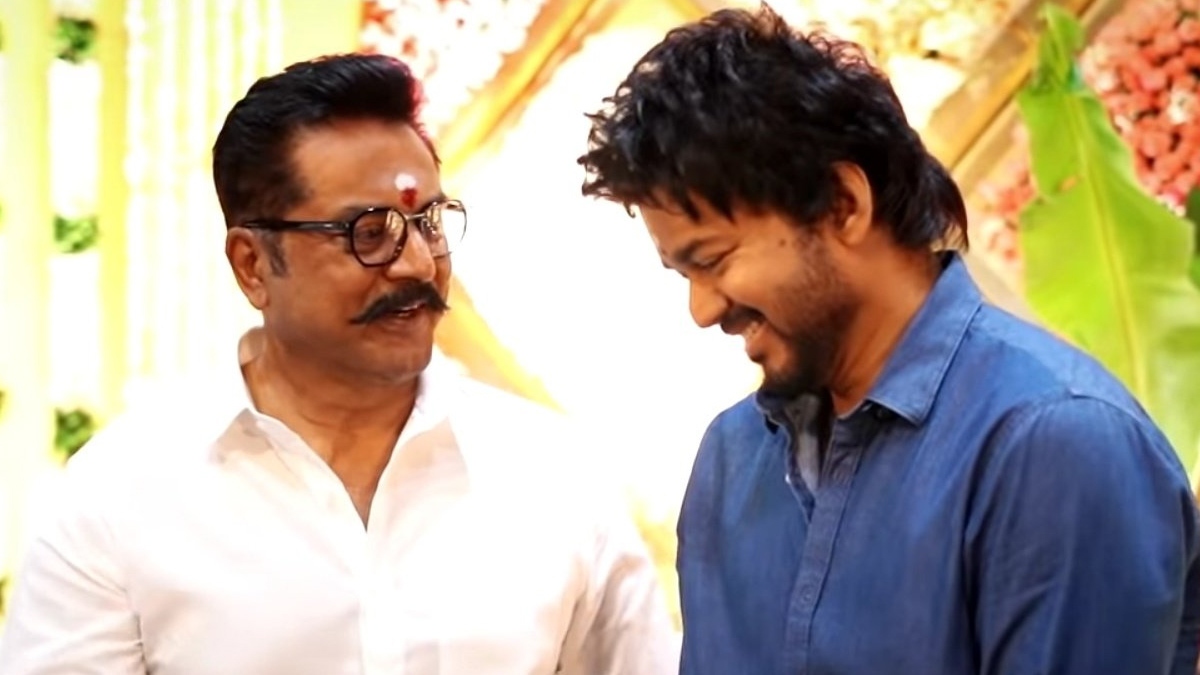 Talking about being a part of ‘Thalapathy 66’, Sarathkumar said, “I’ll be joining the team this month. We will be shooting from May till August. The subject has to be told by the director as we have all signed NDAs. All I can say is that it’s a very powerful script where the importance of me being part of it was necessary. It’s a subject that will get the attention of all kinds of audiences. I’m happy that I’ll be working with Vijay. During the film’s muhurat, we spoke about how we had met during the 250th day function of Suriyavamsam at Kamala Theatre, and how I’d predicted on stage that he’d be the next superstar. He, too, remembered that. And I’m happy I was right.” 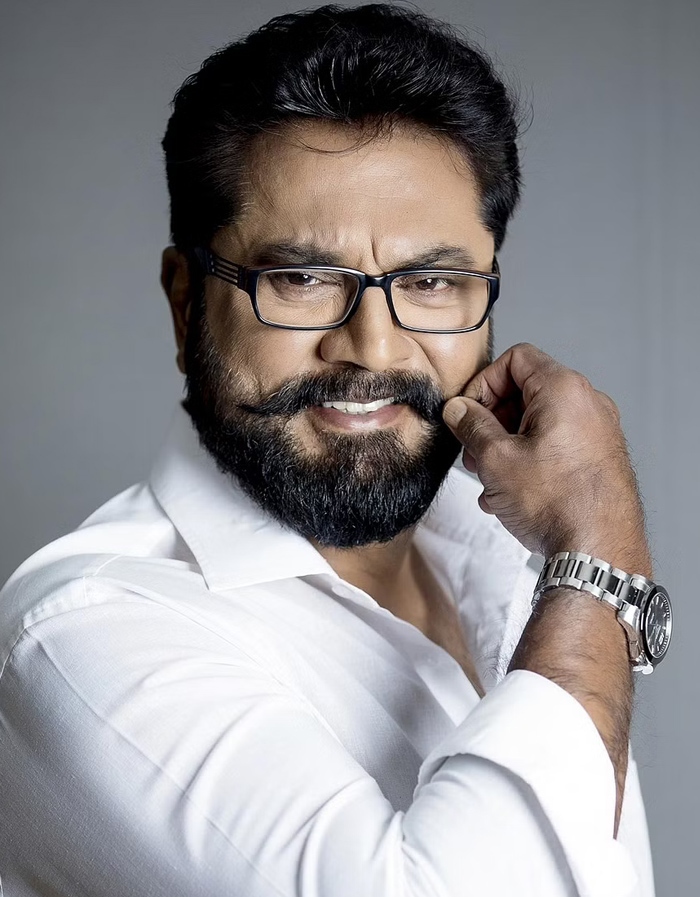 When asked about the working experience with Mani Ratnam in ‘Ponniyin Selvan’, the supreme star answered, “It feels great to just be part of Ponniyin Selvan. It will be a film that will be etched in the history of Indian films. The production value, the directorial touches, the way Mani sir has handled the whole thing… they will all be talked about. It is a subject that is well-known as many have read the book. They will be comparing the film to the book, so it’s a challenge that only Mani sir could have handled. The number of artists involved, the schedules, the timings were all formidable. There were days when we would be on the set by 3am and would get our makeup done, which would go on for about a couple of hours. Prakash Raj and I were talking on the set one day about how being part of the film is an important milestone in our lives. After Vaanam Kottatum, Mani Ratnam called me one day and asked me if I would like to play Periya Pazhuvettaraiyar. I immediately said I’d love to as it is a huge character in the film. No one wants to give away the time that they have with Mani Ratnam. The discipline that he maintains on the set is extraordinary. It is work, work and only work. His work discipline, timing sense and perfection are qualities one should learn from him.”

Technology is supposed to make our lives easier, but it seems that in many cases it also gives us something else to worry...