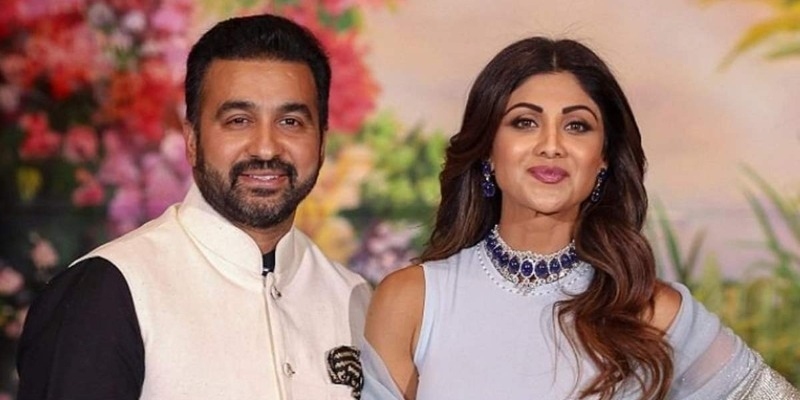 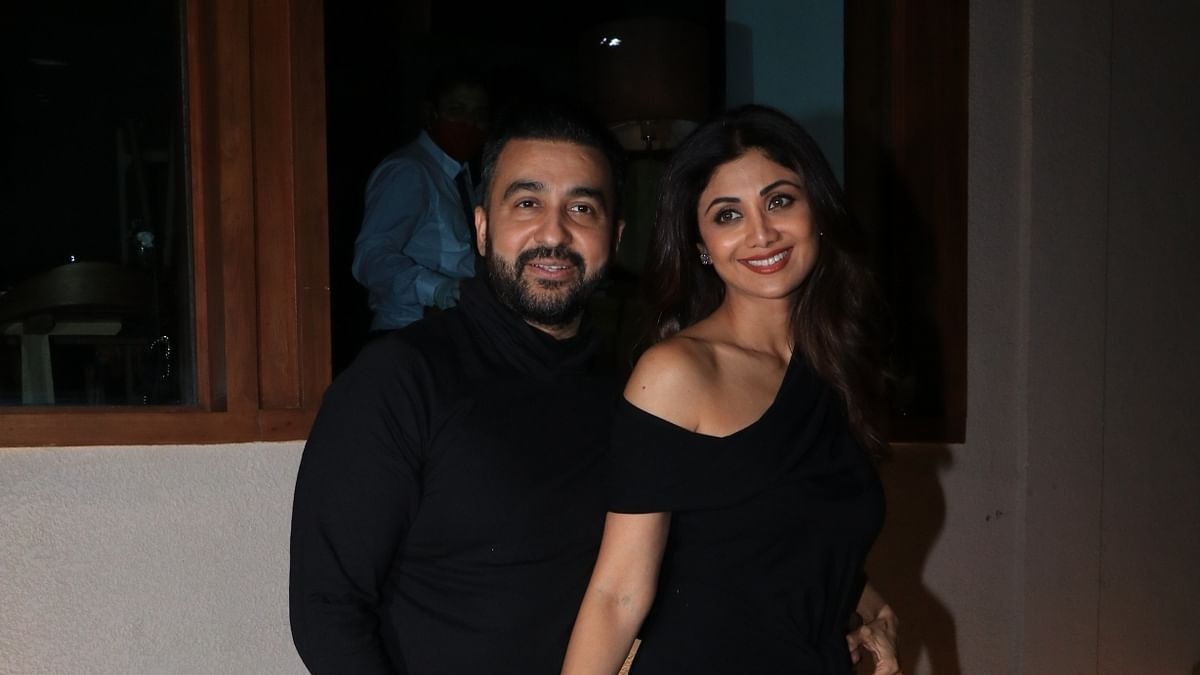 Bollywood actress Shilpa Shetty allegedly shouted at her husband Raj Kundra and broke into tears during an argument with him while the crime branch of Mumbai police conducted a raid at their residence. The police apparently had to step in and calm her down. 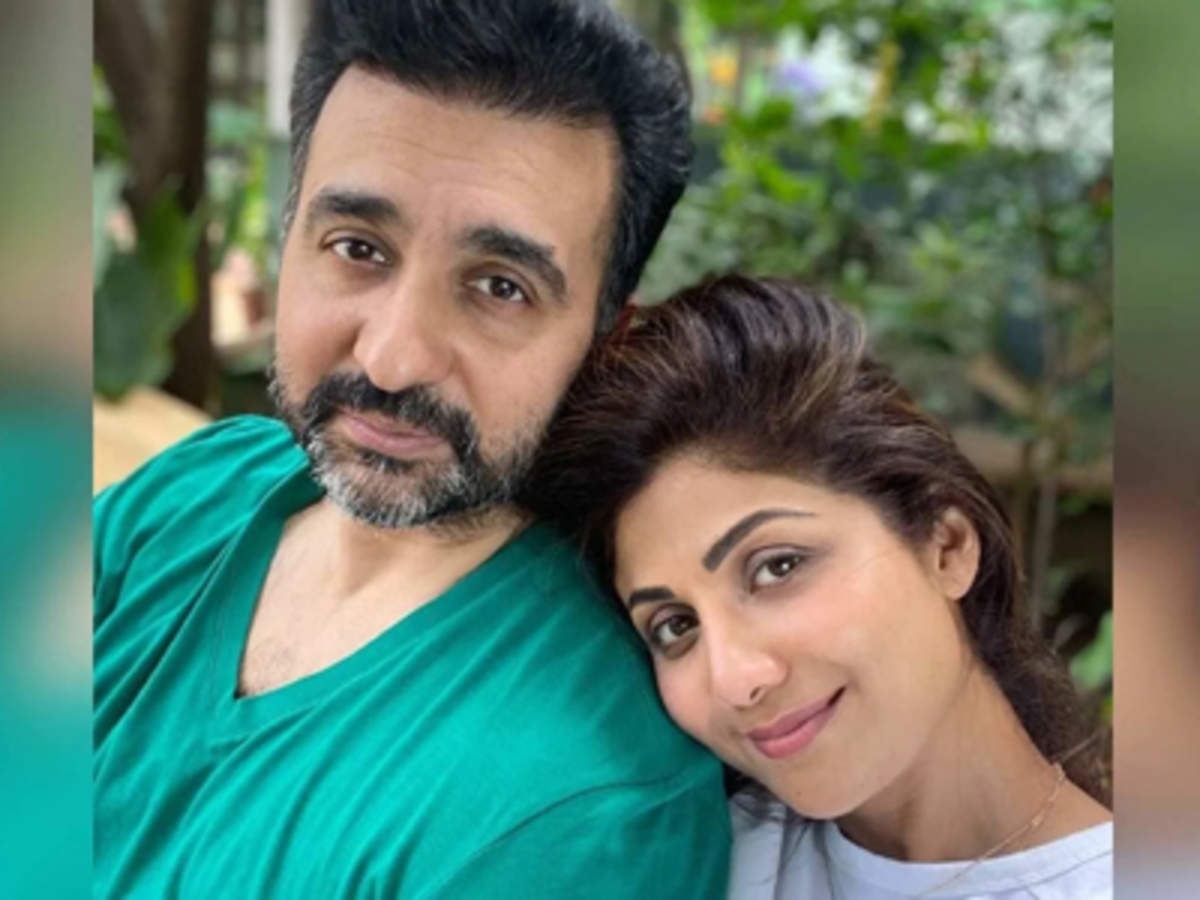 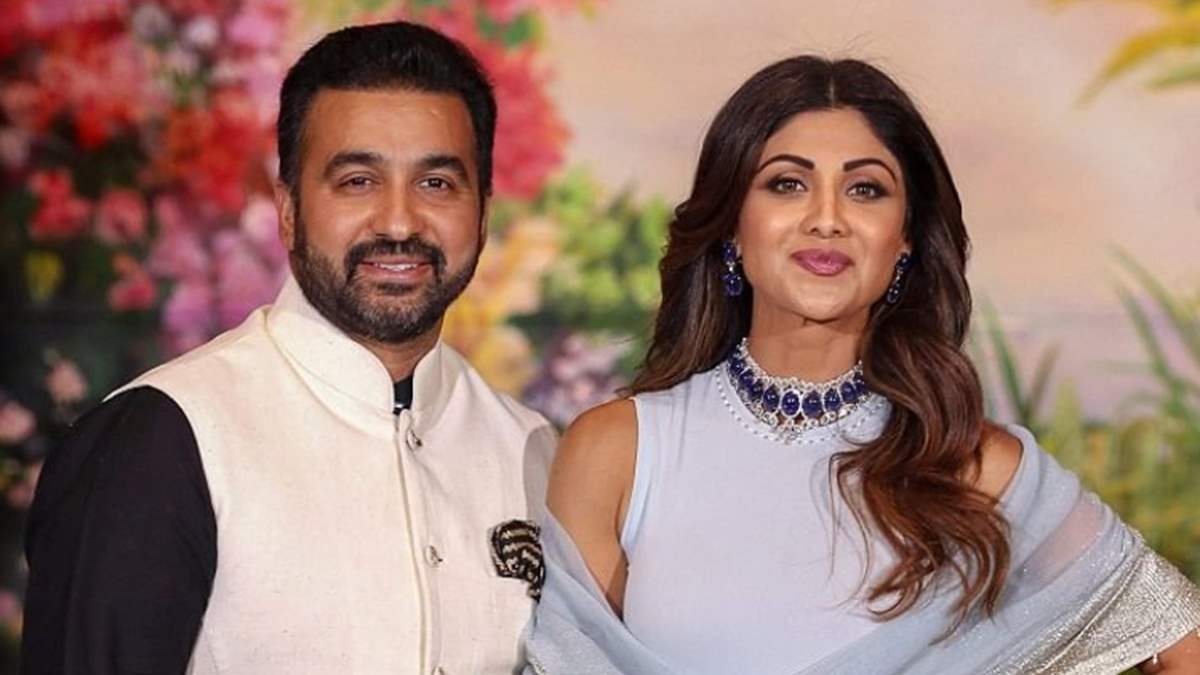 Raj Kundra was booked under Sections 420 (cheating), 34 (common intention), 292 and 293 (related to obscene and indecent advertisements and displays) of the Indian Penal Code (IPC) along with relevant sections of the IT Act and the Indecent Representation of Women (Prohibition) Act.

Pixel ‘Sounds’ App Gets The Material You Makeover