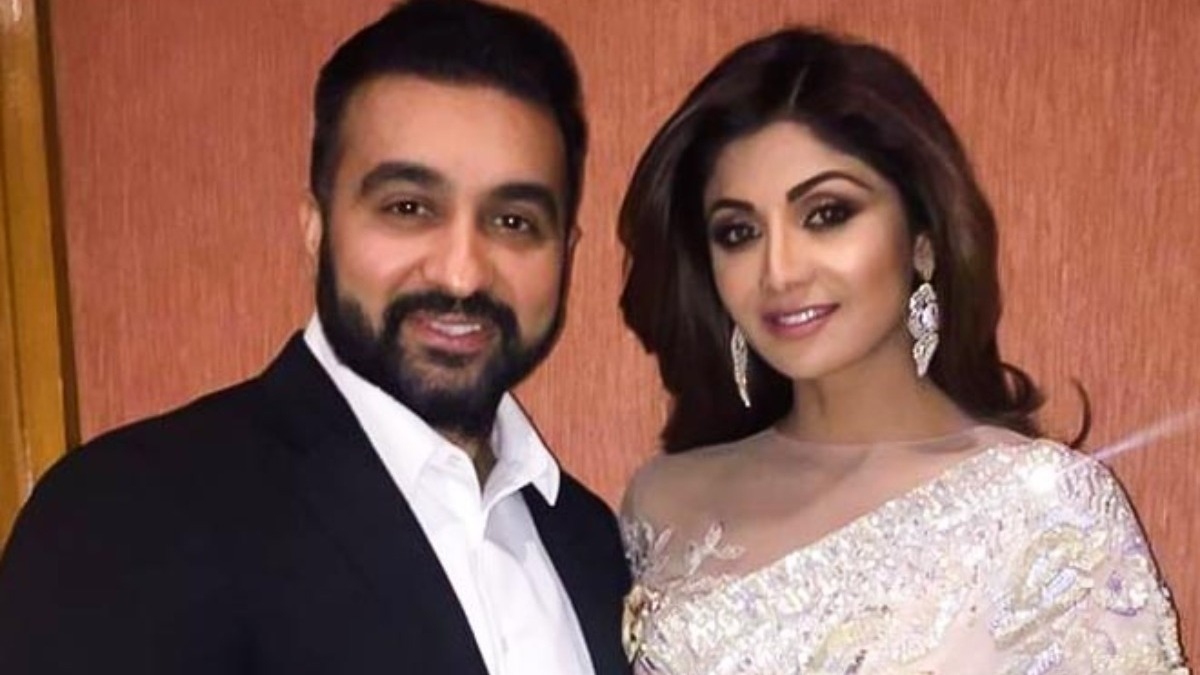 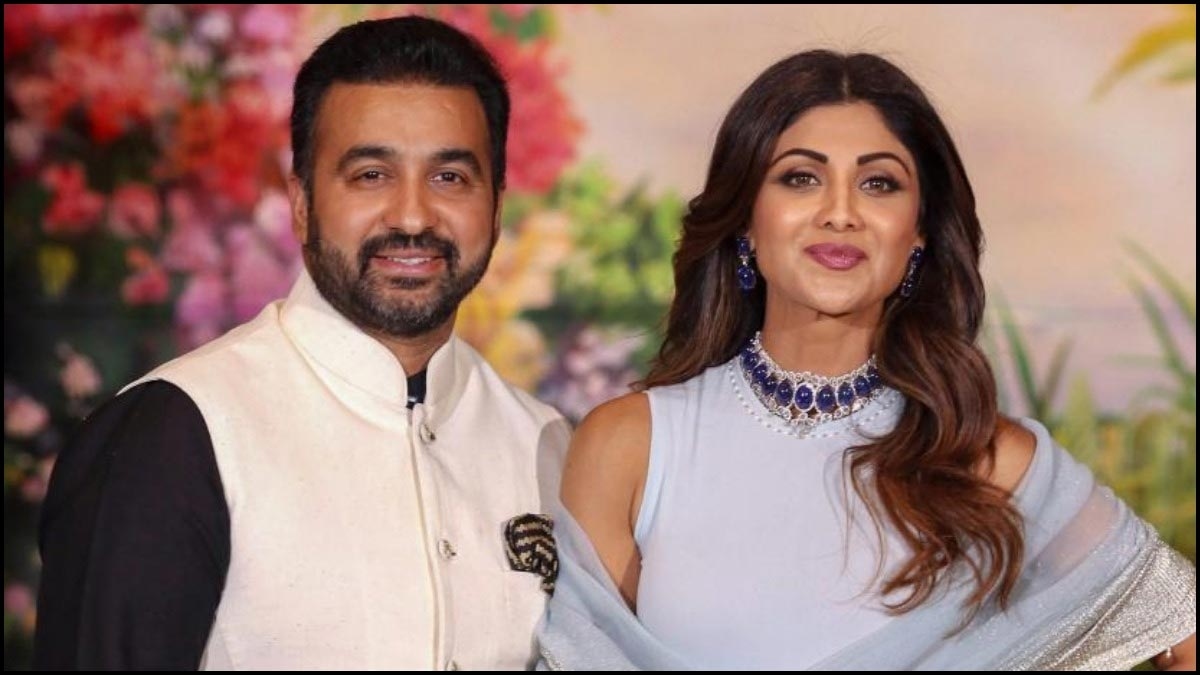 Raj Kundra, the husband of noted Bollywood actress Shilpa Shetty, was arrested late on July 19 for allegedly making pornographic content and publishing them through mobile applications.

The Mumbai Police informed that its Property Cell of Crime Branch has so far arrested a total of 11 people, including Shilpa Shetty’s husband Raj Kundra. Actor Gehana Vasisth was also arrested by the police in the case but was later granted bail. 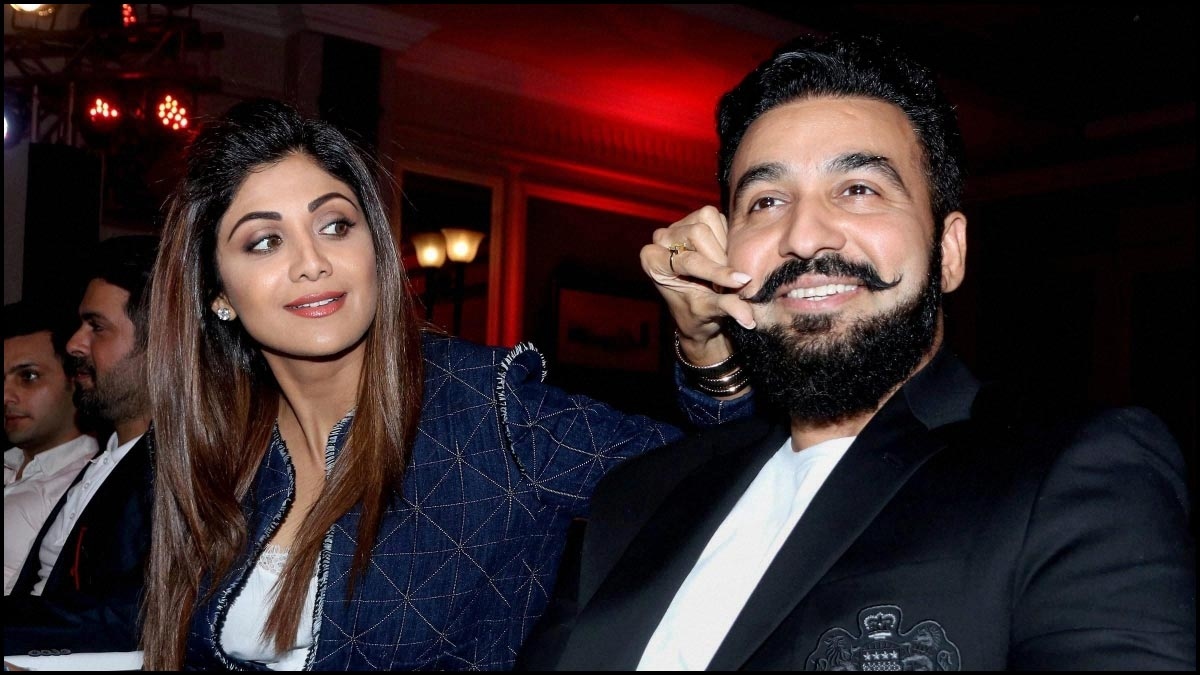 “There was a case registered with Crime Branch Mumbai in February 2021 about creation of pornographic films and publishing them through some apps. We have arrested Mr Raj Kundra in this case on 19/7/21 as he appears to be the key conspirator of this. We have sufficient evidence regarding this. The investigation is in progress please,” the statement issued by Mumbai Police Commissioner Hemant Nagrale said.

The cyber police had registered a case under sections 292 of IPC, sections 67, 67A of Information Technology and Indecent Representation of Women (Prohibition) Rules 3 and 4. Maharashtra Cyber had also arrested several people last year, some of whom were found to have links with Raj Kundra.

Spotify & Giphy Coming Together To Effectively Give GIFs A Soundtrack