Shruti Haasan opts for an adventure sport to sweat it out in her new video! – Tamil News 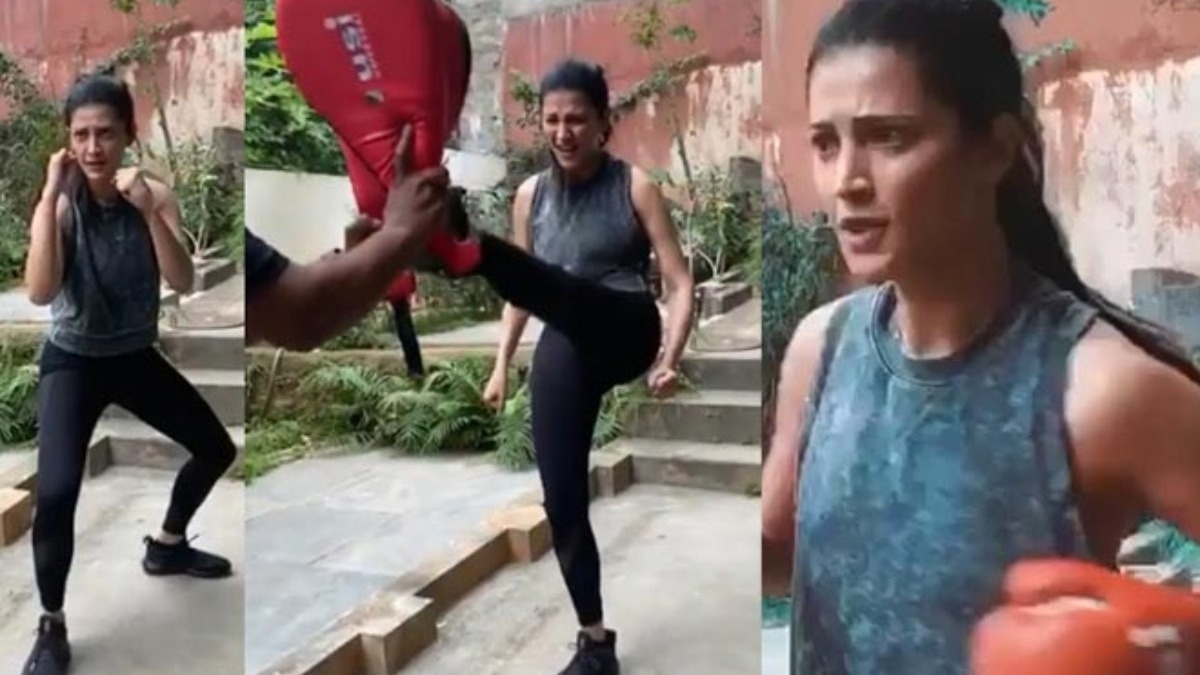 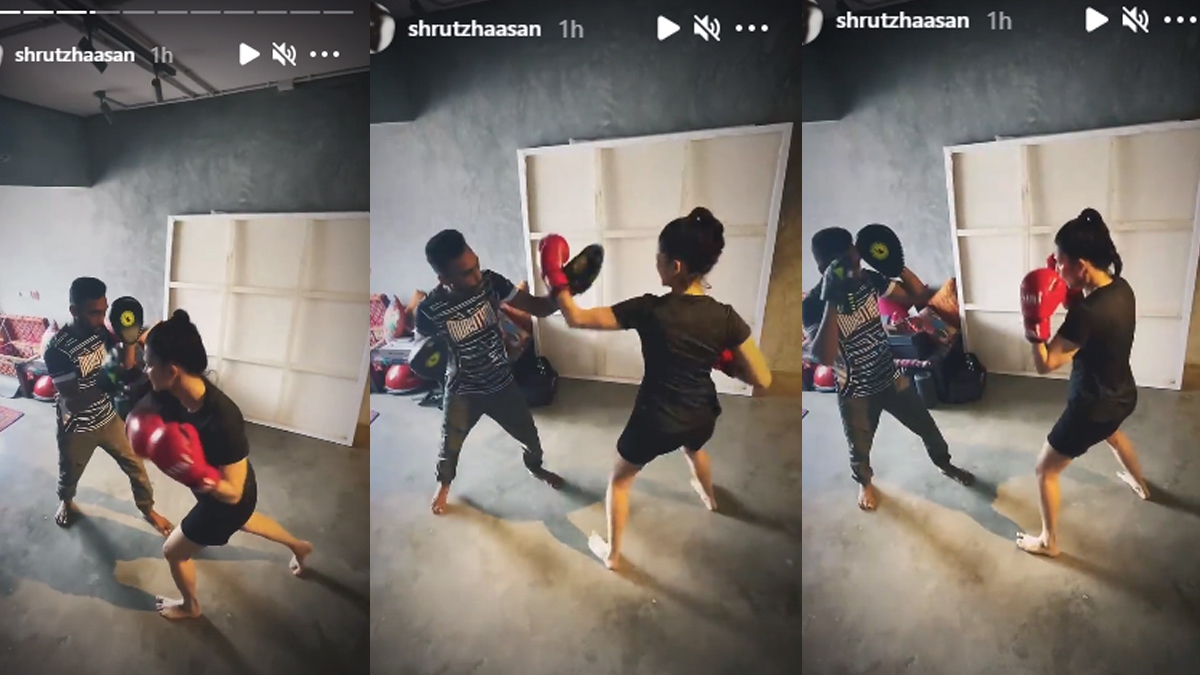 The multitalented Shruthi Haasan made headlines recently when she posted a dancing video with her boyfriend. The two were seen shaking a leg to a rock song and shocked her fans by jumping into the arms of her lover Hazarika towards the end of the video.

She once again stunned her fans by posting boxing videos on her Instagram story. She took to her Instagram stories today to share a few videos of her taking boxing lessons from Pro MMA fighter Irfan Khan. The videos were taken by her boyfriend Santanu Hazarika. In the videos, she can be seen landing punches as Irfan tries to block her. 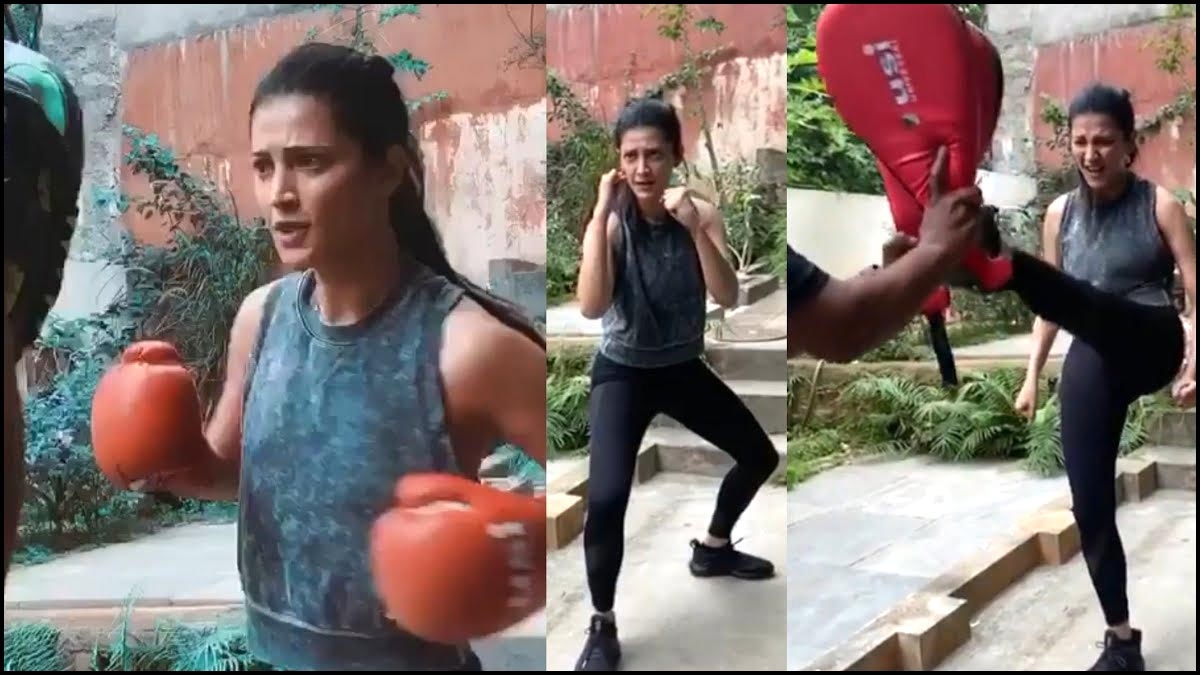 After enjoying some cheat days during the lockdown, Shruti Haasan is back to her workout routine, and instead of hitting the gym every day, she opted to make it a point to mix up different fitness activities for her workout 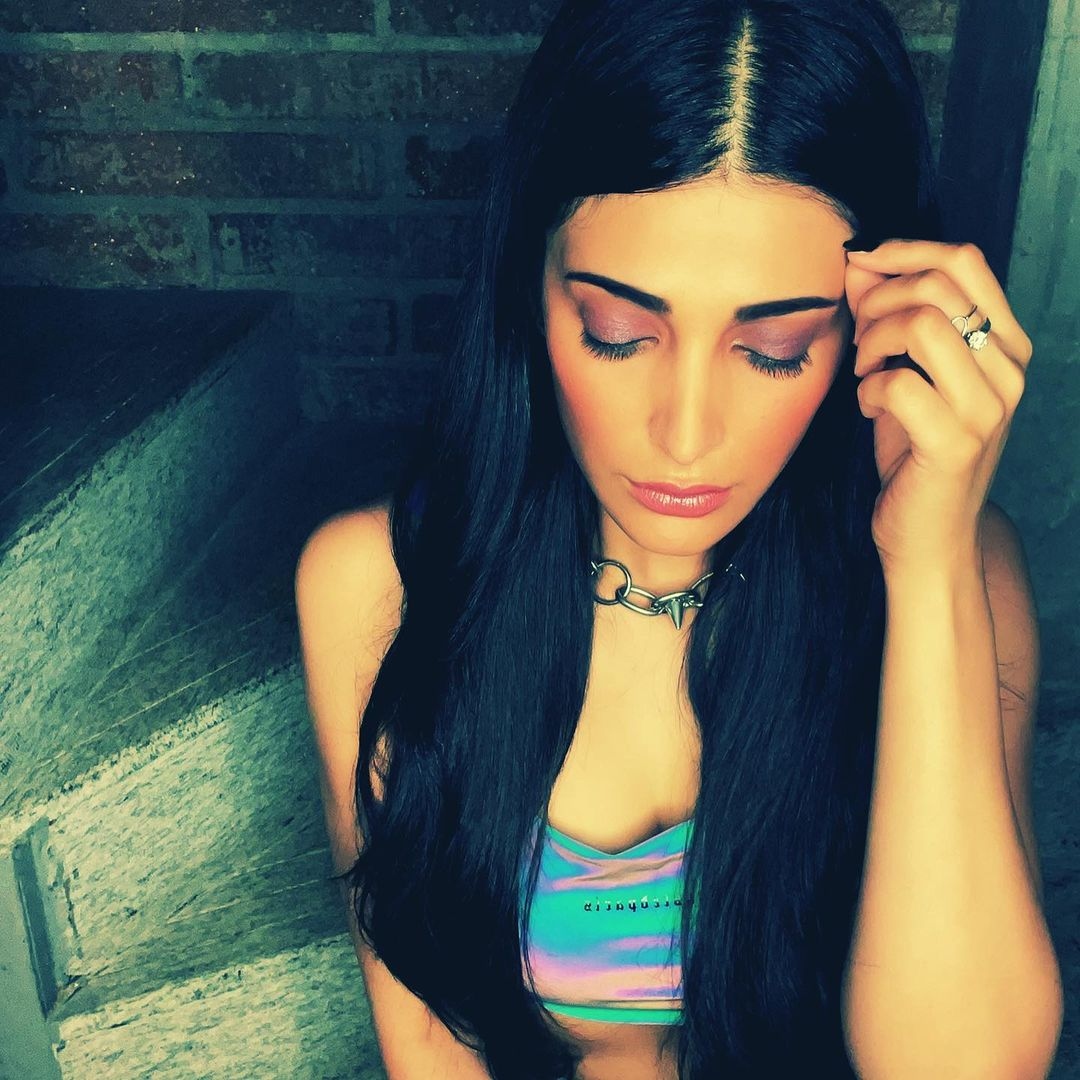 On the professional front, Shruti is waiting for the release of her upcoming Tamil film, ‘Laabam’. Directed by SP Jananathan, the film features Vijay Sethupathi in the lead role. Meanwhile, she is also waiting to resume the shooting of Prabhas’s ‘Salaar’, directed by Prashanth Neel

Windows 11 is already on over 5% of Windows PCs, says AdDuplex