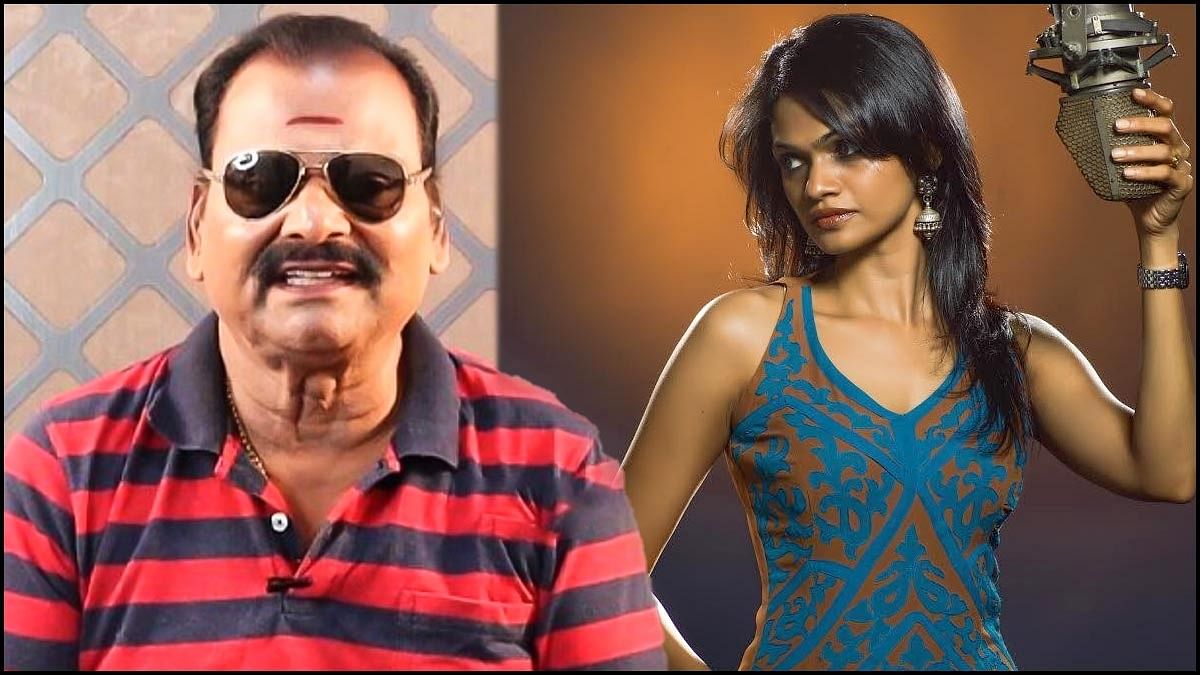 Now, Singer Suchitra has lodged a complaint with the Chennai Police Commissioner’s Office seeking action against Ranganathan for making defamatory comments about her. The complaint states that Ranganathan slandered her on a private YouTube channel last March and made false allegations against her that she was a drug and sex addict. 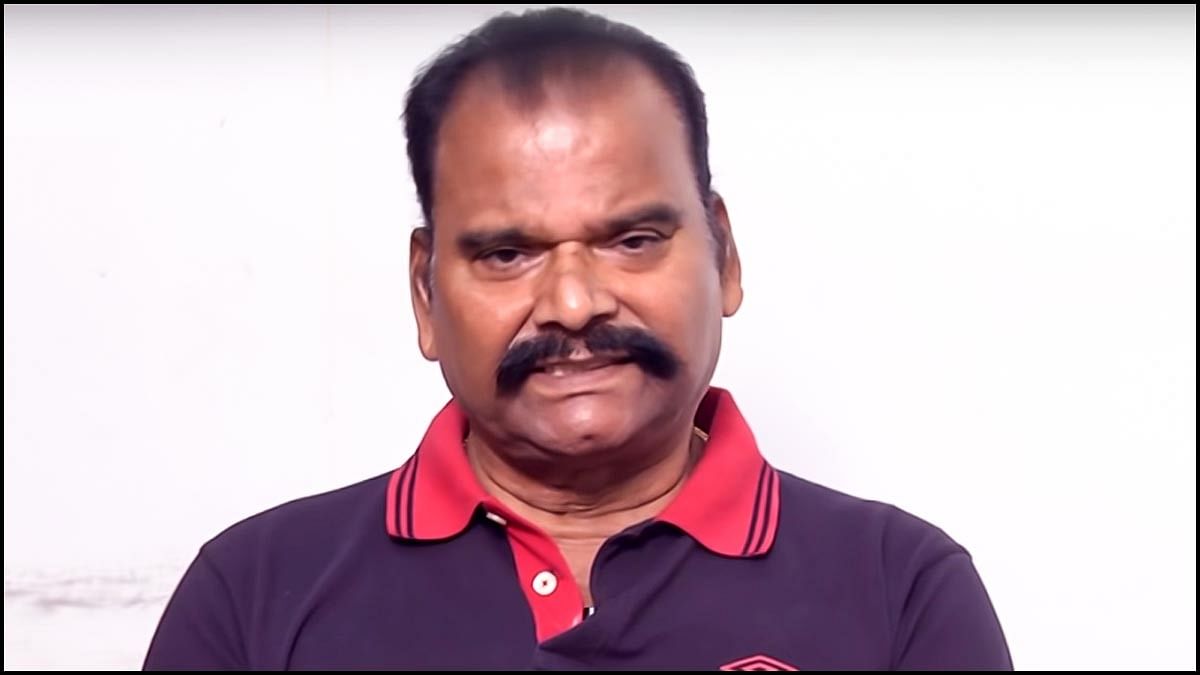 Suchithra further added that Bayilvan Ranganathan has been spreading slanderous comments about her for the last few years and she isn’t getting any chances as a singer in the industry due to his defamatory comments. She has stated in his complaint that Ranganathan is the reason why her income is currently at zero and this can be seen from the fact that she has filed his IT return after 2017.

The complaint states that when Suchithra’s Twitter page was hacked in 2017 and the ‘Suchi Leaks’ affair created a great controversy, she filed a police complaint that she had doubts about actor Dhanush, director Venkat Prabhu and Karthik Kumar in that regard. Similarly, she has stated in her recent complaint that the same persons may be behind Bayilvan Ranganathan. The cops are expected to take action on her complaint soon.