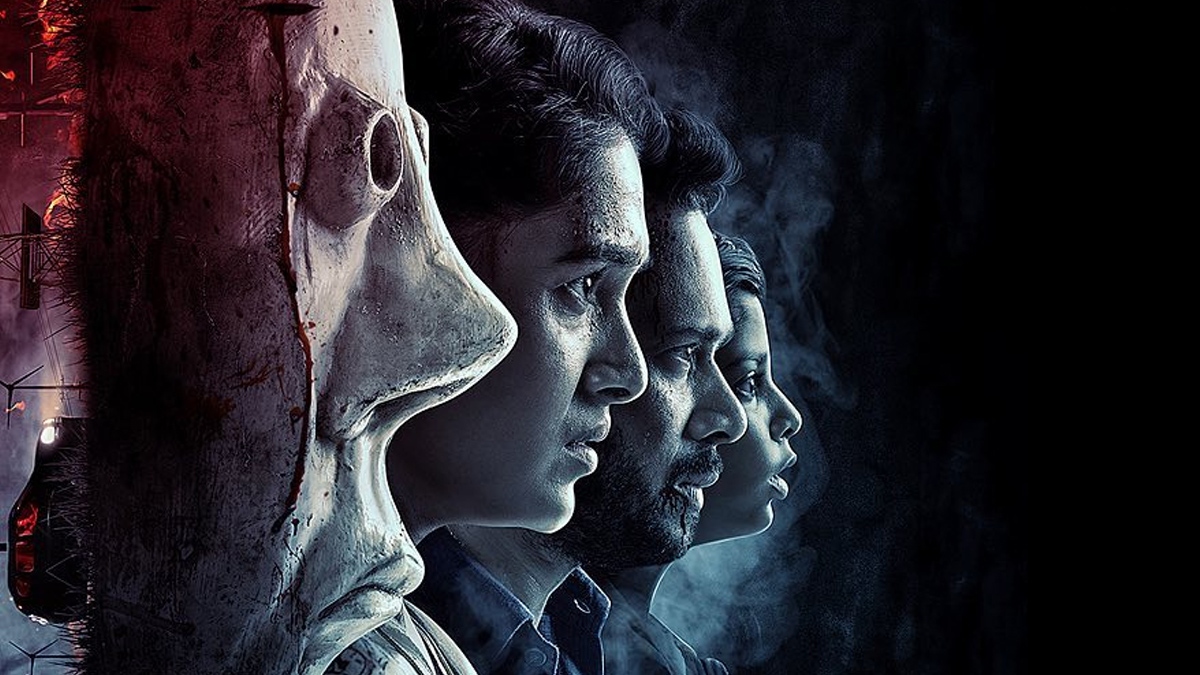 Indiaglitz already updated you that Bharath is romancing Vani Bhojan in two upcoming films. While one of the projects is the 50th film of the actor titled ‘Love’ which is the Tamil remake of the Malayalam thriller of the same name, the other is the spine-chilling thriller directed by the newcomer M Sakthivel. 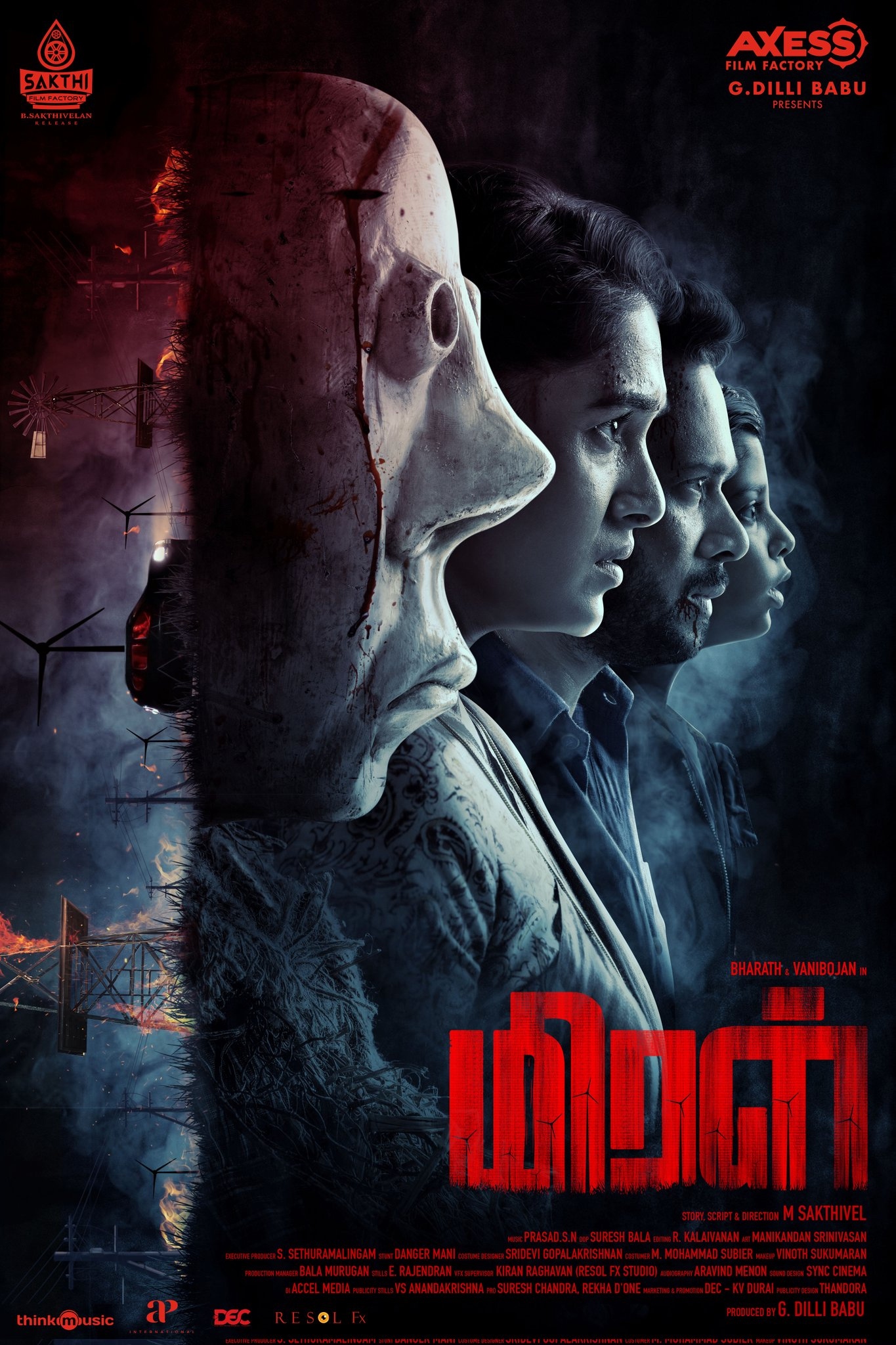 Today, Sivakarthikeyan unveiled the title of the project and launched the first look and motion poster. This movie will be called ‘Miral’ and the motion poster reveals that it is going to be an intense slasher thriller. Axess Film Factory, the studio that brought us films like Oh My Kadavule and Raatsasan, is presenting ‘Miral’. 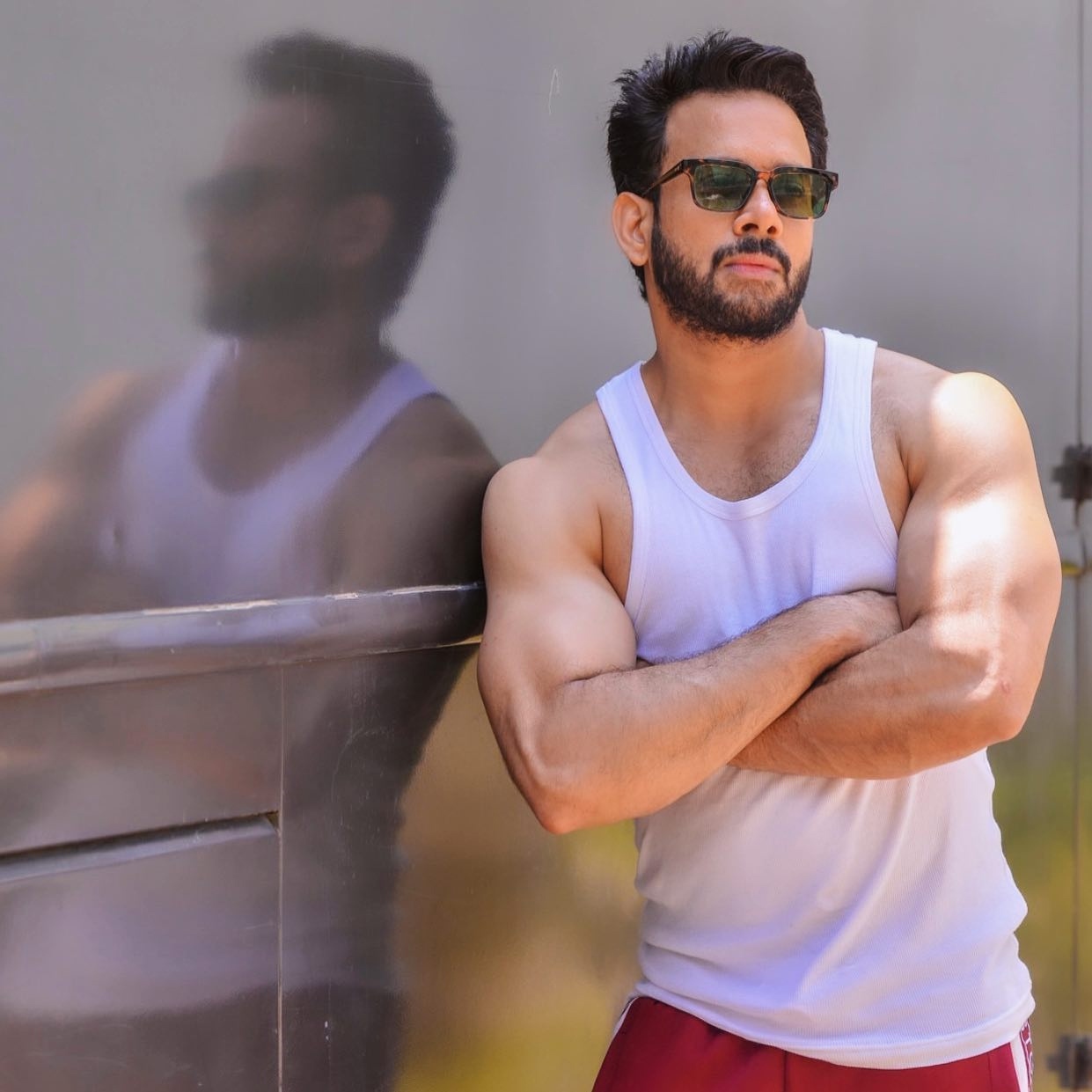 Reportedly, Bharath plays an engineer in the flick while Vani Bhojan plays his wife. The video shows Bharath, Vani and their child beside a mysterious masked character. The entire story is set against the backdrop of a windmill farm. Apart from the leads, ‘Miral’ also stars KS Ravikumar, Meerakrishnan, Rajkumar and Kaavya Arivumani in supporting roles. 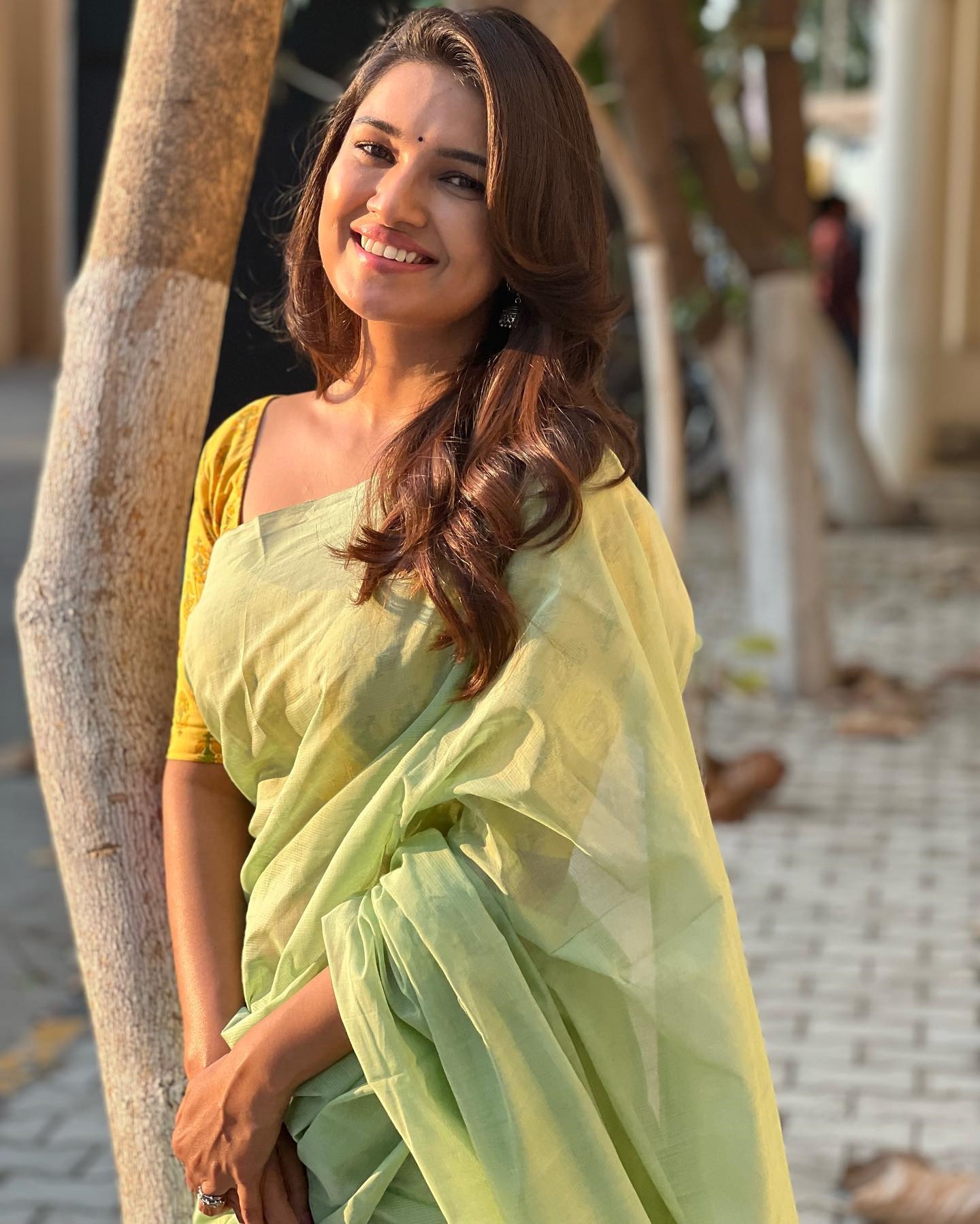 Happy to release #MIRAL_FirstLook and #MotionPoster of the Slasher thriller – #MIRAL ??