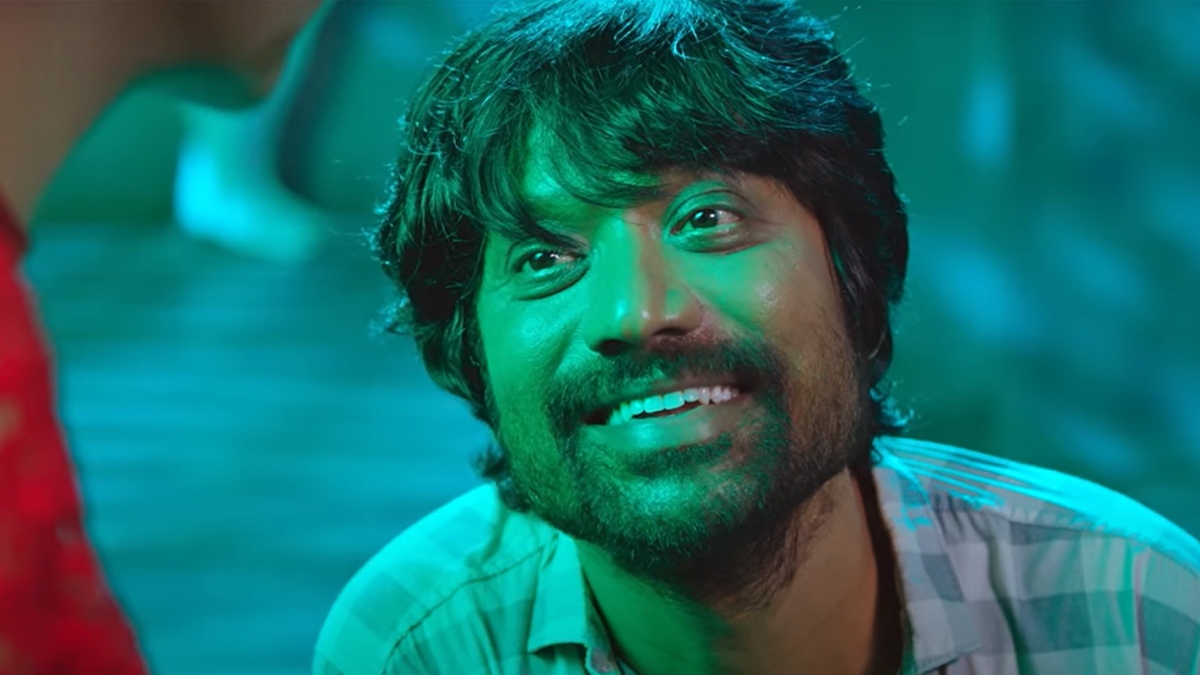 SJ Suryah became one of the leading actors in Tamil cinema after his quirky and entertaining performance in the 2021 blockbuster ‘Maanadu’. He has a good lineup of films coming up in his pipeline and one of those is the romantic psychological thriller ‘Bommai’, directed by Radhamohan. 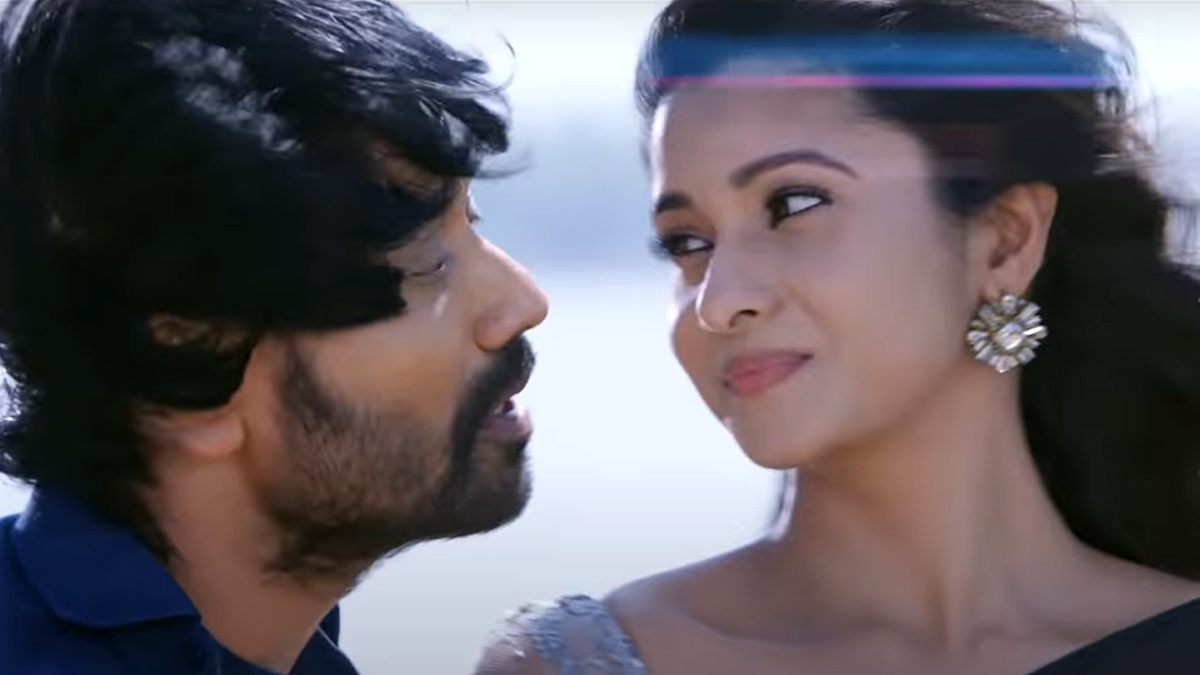 Today, the makers launched the official trailer of ‘Bommai’ starring SJ Suryah, Priya Bhavani Shankar and Chandini in the lead roles. The almost 2.5-minute-long video shows the consequences of a mentally deluded protagonist hallucinating that he is in a romantic relationship with a mannequin. The trailer presents us with intriguing moments. 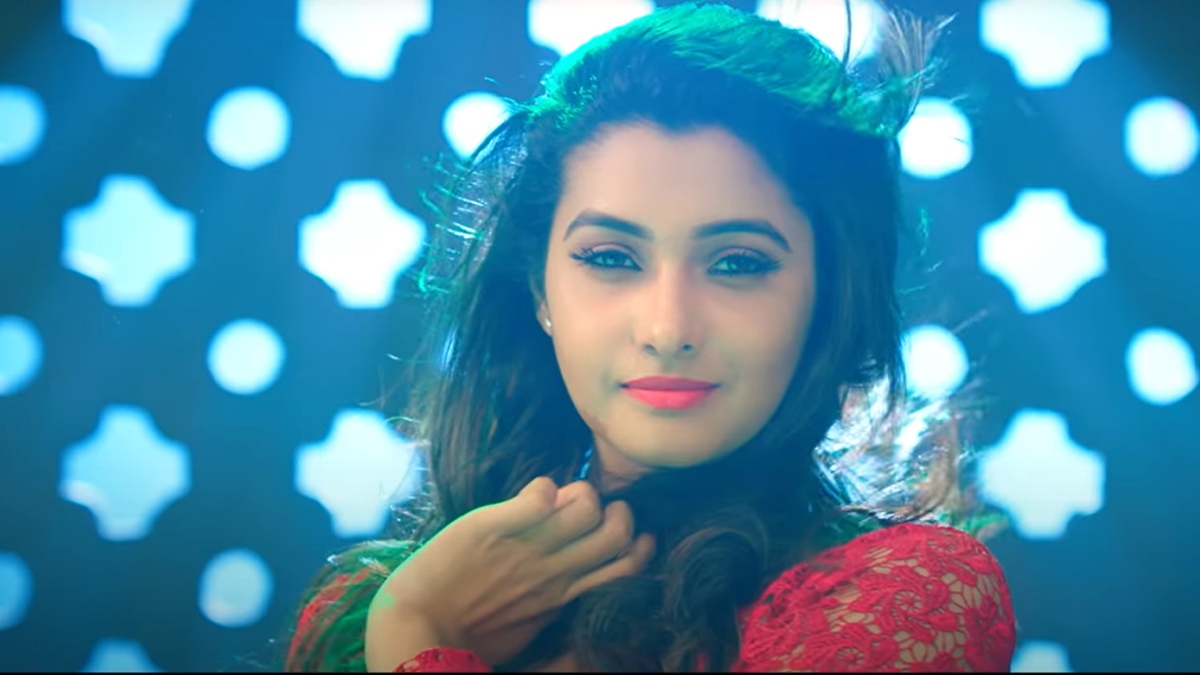 SJ Suryah and Priya Bhavani Shankar seem to have delivered one of their career-best performances as a deluded man and a mannequin alive in the hero’s hallucination. The trailer ends with a chilling note as the leads recite an old Tamil song in an eerie manner. Yuvan Shankar Raja’s music, Richard Nathan’s visuals and Anthony’s cuts add more strength to the movie. 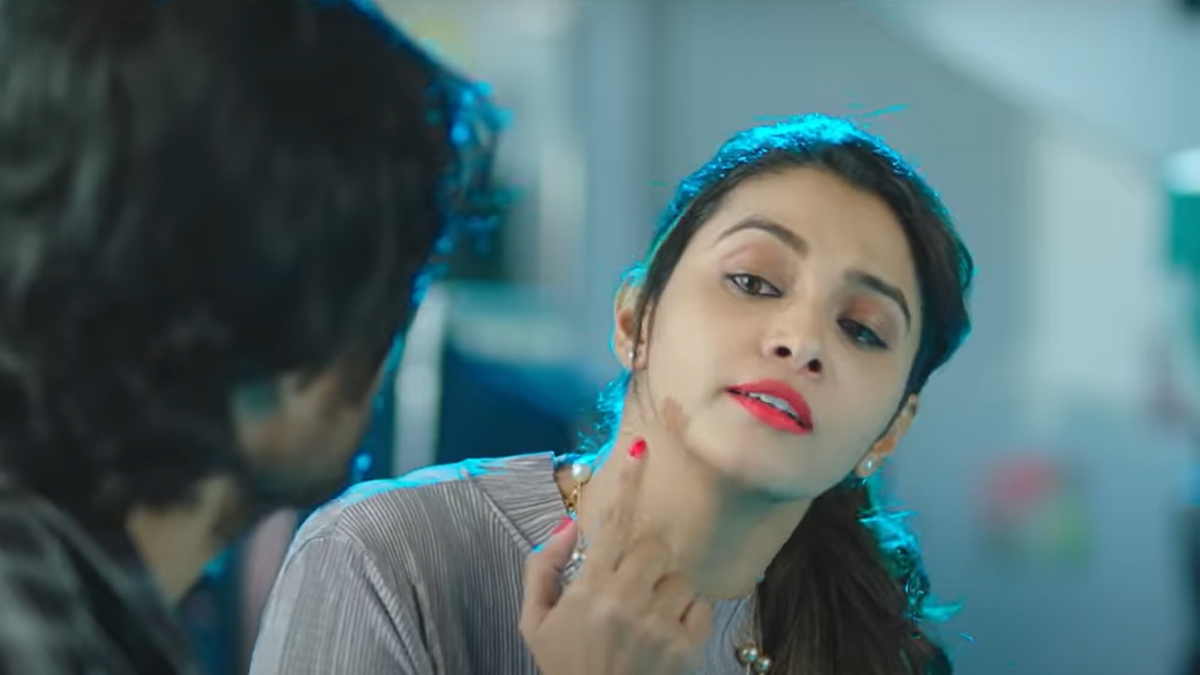 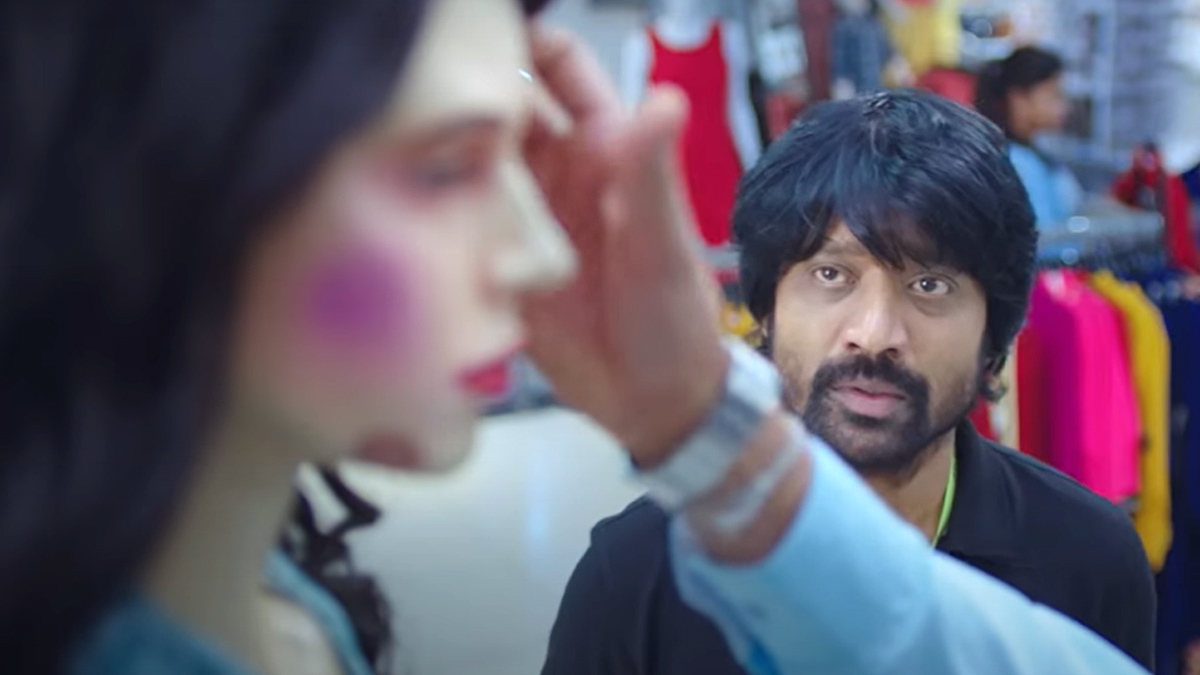 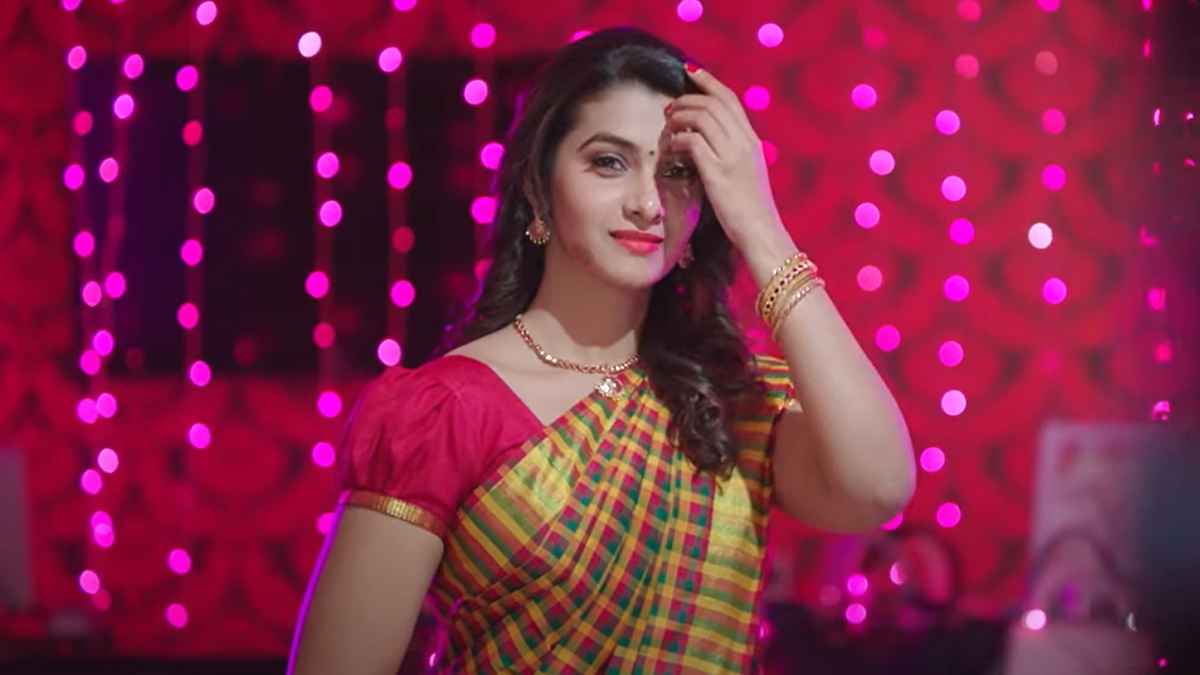 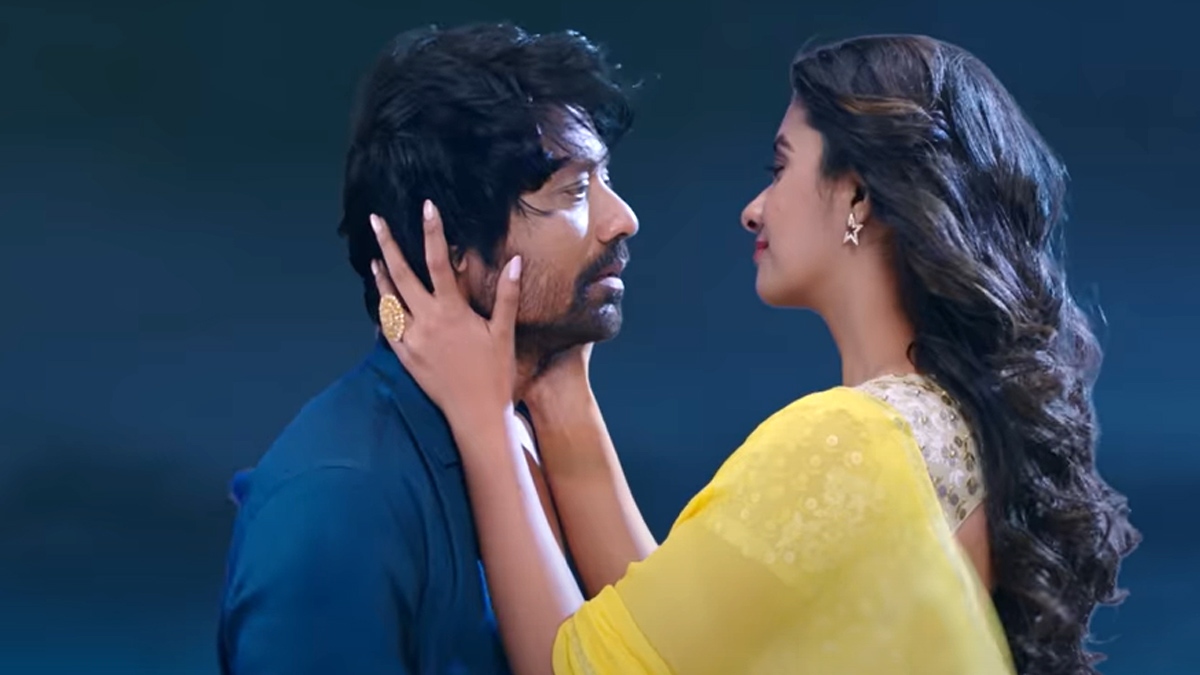 UK police arrest and charge a 17-year-old with computer...