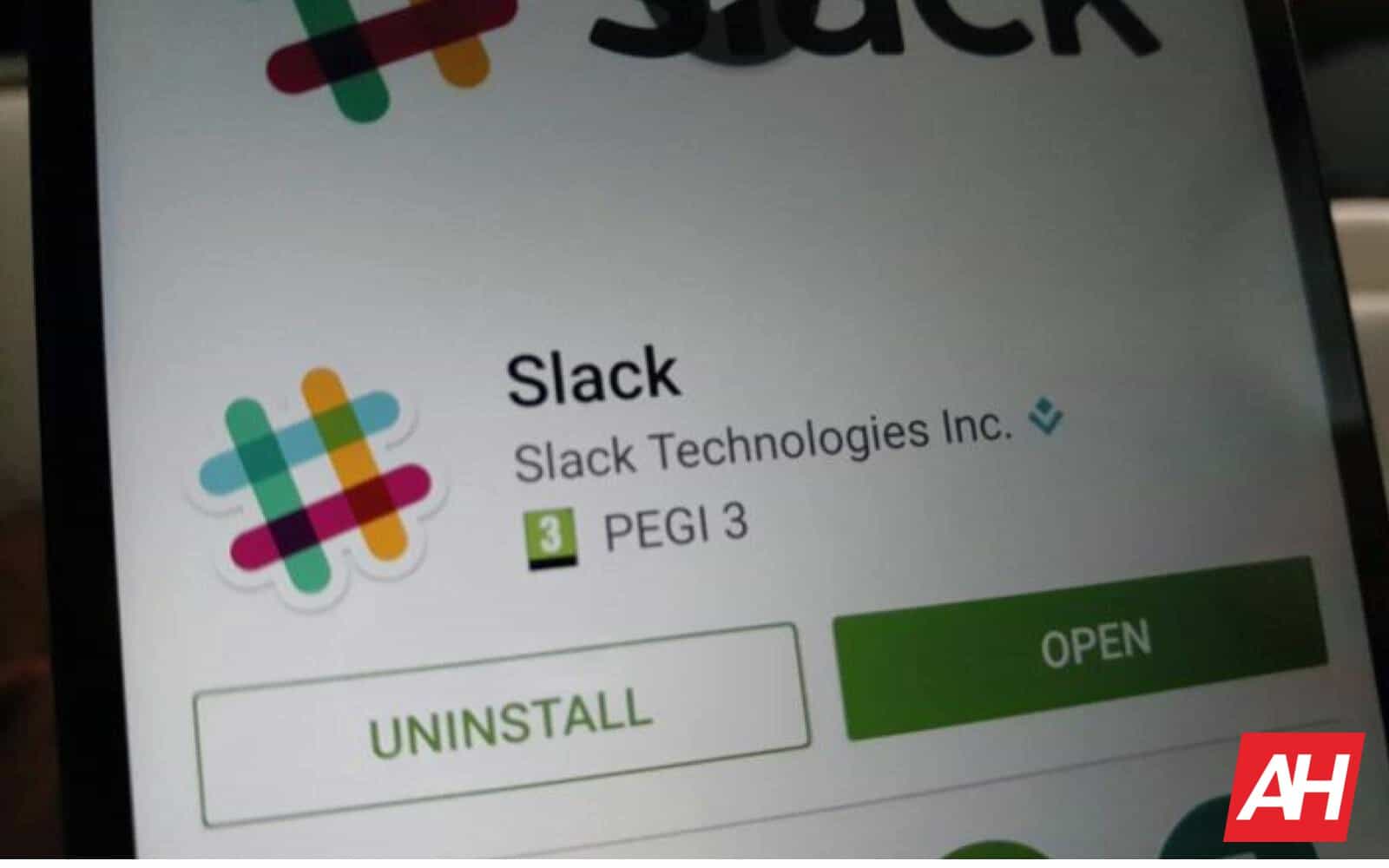 As per a recent report by Engadget, a popular business communication platform, Slack is the latest to bring an audio-calling feature called “Huddles.”

This feature is similar to what we already have in Discord. With the latest “Huddles” feature, Slack users will be able to share pre-recorded audio and video with their group members.

Slack gained popularity and has become a staple for various global organizations. Employers are keeping a check and communicating with their remote employees using Slack.

Besides, the idea of providing a platform to get rid of those informal conversations between colleagues, and have a proper place to communicate with each other formally is what has made Slack popular.

However, if you use Discord, then you would find Slack Huddles pretty familiar. Slack Huddles focuses on audio rather than video. The good thing is that there will be an option to screen share to hold meetings if you will.

Engadget mentions the Slack Huddles is meant to provide an alternative to an “endless stream of meetings.” With Slack Huddles, a participant can quickly join in and chat in real-time.

You can set up or create impromptu meetings using Slack Huddles either in direct messages or on an existing channel. The “camera-free” nature of Huddles makes it easier and comfortable for employees to join in.

Moreover, it is time-saving, spontaneous, and is designed to mimic people walking by your desk and having a chat. This also gets rid of invites, links, or even dial-in numbers, as anyone can join Huddles freely.

To top it off, Huddles also has a pretty fast and accurate live caption feature via AWS. With this new addition, Slack is the latest joinee to embrace the audio-only feature made popular by the likes of Clubhouse.

While we are witnessing users getting tired of Zoom calls, Huddles is a nice alternative. Because, we don’t see most workers going back to the office, full-time, at least in the foreseeable future.

Additionally, Slack will be adding voice, video, and screen recording features in the coming months. So, that’s pretty exciting to hear and would let users record their ideas and send them to the channel.

Further, the “Schedule Send” feature, which was recently previewed, is all set to roll out. Finally, Slack also showed off a new business directory tool called “Slack Atlas.”