Some Pixel 5a users are reporting their phones are overheating – Phandroid 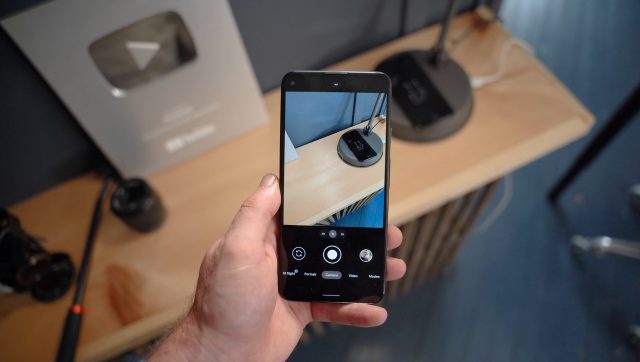 
The Google Pixel 5a was announced a couple of weeks ago, but unfortunately for a brand new phone, it’s already running into some issues. This is according to multiple user reports who are claiming that the handset is overheating, especially when the camera is in use or when users are gaming or using the phone for more intensive tasks.

Does this sound familiar? If it does, it is because this is actually a similar issue that Pixel 5 owners were experiencing as well. This would suggest that whatever the issues are with the phone have been carried over to the Pixel 5a. Obviously phones do get hot when they’re in use, but for basic functions like taking photos or videos, it shouldn’t overheat this badly.

Some users are claiming that even at lower temperatures, the flash on the camera is actually disabled. The somewhat good news is that based on the speculation of the problem and its causes, the consensus seems to be that this could be due to a problem with the Google Camera app.

This means that instead of it being a hardware issue that might need the phone to be recalled or replaced or repaired, a software patch could take care of it. Google hasn’t commented on the matter yet so it is unclear if they’re aware of it, but hopefully they’ll have something for us soon.