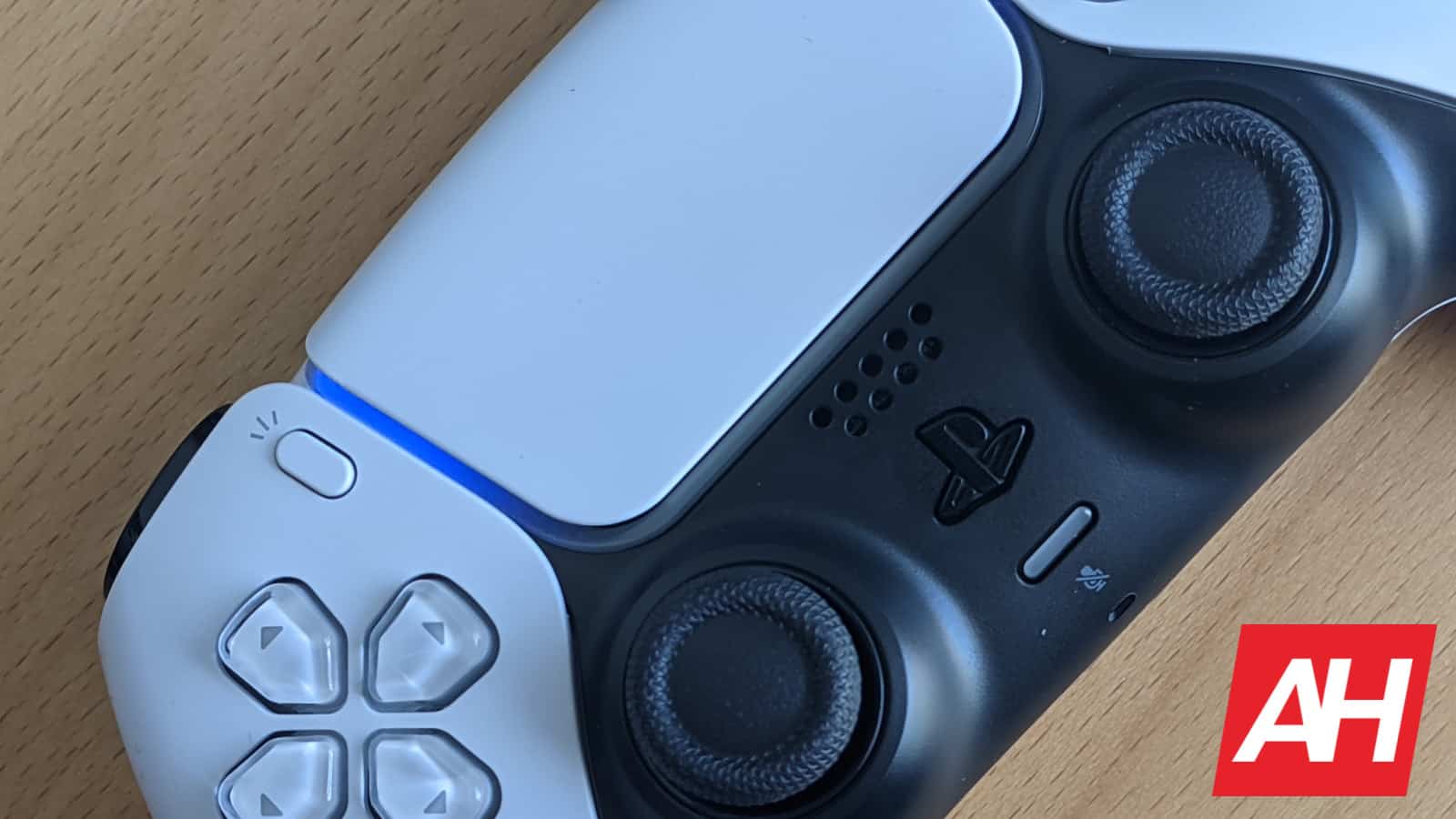 Sony made a big commitment that the PS5 was going to deliver on some amazing first-party game titles. It appears Sony is well on its way to putting that plan into action.

In a recent feature from Wired, the company discussed a number of things about the PS5 and the strategy for the console. Included in that was a confirmation about Sony’s current first-party titles in the works for the PS5.

As it turns out, Sony already has more than 25 games in development under the PlayStation Studios umbrella. Which handles all of Sony’s first-party PlayStation exclusive games. At least two of the games have already been announced or teased. But that leaves many more that are unknown to the player base at large.

The plan to make the PS5 a first-party powerhouse is underway. And PS5 owners (even aspiring ones) should be excited. PlayStation is well-known for its mega hit exclusive titles. Including Horizon Zero Dawn, God Of War, Ghost Of Tsushima, and many, many more. But, all of these were released before the PS5. Having said that, it seems Sony is keen to make good on its promise to deliver loads of exclusive games for its newest console.

Nearly half of the first-party PS5 titles are new IPs

Sony has already confirmed that two of its in-development PlayStation Studios games are Horizon Forbidden West, and the upcoming God Of War sequel. Currently being referred to as God Of War: Ragnarok. Both are also due out sometime this year. Provided they don’t hit any delays.

Other than that, every other title seems to be a mystery. Mystery or not though, Sony has loads of exclusive games coming for the PS5. And with some of them being new IPs, there’s room for some of those to be a new mega hit series.

Exclusives will be a mix of AAA titles and indies

While AAA games are nice, they can’t all be AAA games. That’s all for the better. Because there are some amazing indie titles out there that are just begging to be played. For fans of indie titles, you’re in luck.

Some of the in development titles from PlayStation Studios are indie games. And one of those is the upcoming game from Jade Raymond’s Haven Studios. Which is currently working on a PlayStation exclusive game. All of this likely sounds great to people that already own a PS5.

However, the consoles have remained hard to get. And that isn’t going to stop anytime soon. Regardless of the stock issues though, it gives all PS5 enthusiasts something to look forward to.