Home Tech Sony’s next flagship attempt arrives in the US on July 1st for...
Facebook
Twitter
WhatsApp
Telegram 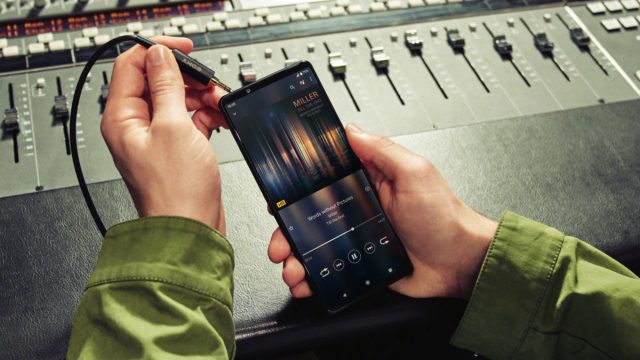 Sony is doing everything it can to not end up like HTC or LG, and the company is bringing yet another flagship offering to whoever wants it. The Sony Xperia 1 III includes all of the flagship specs that you would expect, including the Snapdragon 888 SoC paired with 12GB of RAM and either 256GB or 512GB of onboard storage.

The display comes in with a 6.5-inch 4K OLED panel, sporting a 120Hz refresh rate along with support for HDR. In true Sony fashion, the Xperia 1 III will feature a 21:9 aspect ratio, making it a bit taller and slimmer than you’re traditional flagship.

In the camera department, Sony has really gone all out with the Xperia 1 III. For one, Sony claims that this new smartphone was “co-developed with the engineers behind the latest Alpha 9 series cameras”. As for the hardware, we have a 12MP primary camera with a 24mm focal length and an 82-degree field of view. The secondary camera is also 12MP, but it uses a larger sensor and offers focal lengths of either 70mm and 105mm. The final camera serves as your ultrawide lens with a 16mm focal length and a 124-degree FoV. 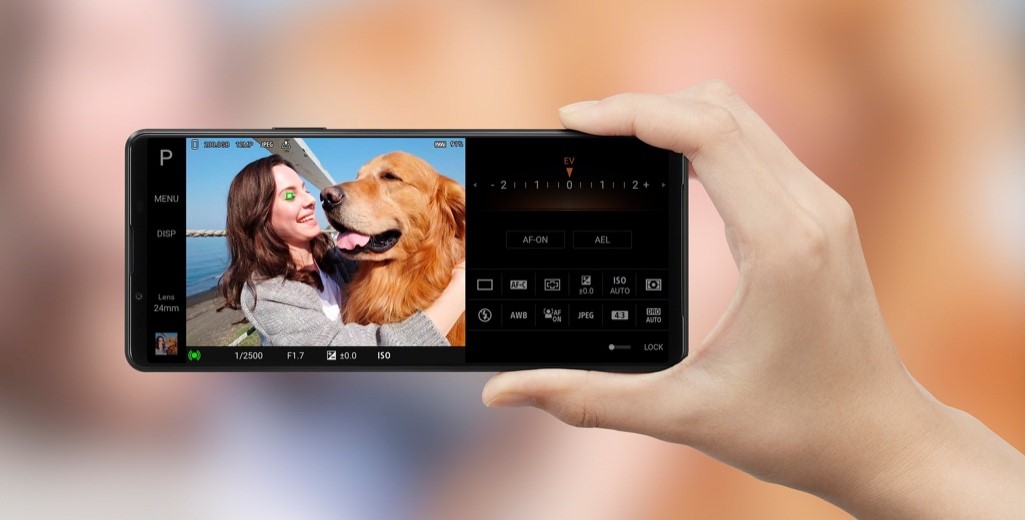 But Sony has also taken some extra steps to make this the camera smartphone of the year with a dedicated shutter button and plenty of software tweaks. Real-Time Tracking uses an integrated ToF sensor to follow a subject as it moves around. Real-Time Eye AF promises to bring some of the best portrait images found on any smartphone. And the camera app’s Pro Mode has been renamed to Photography Pro, as it provides the same controls that you would find on Sony’s Alpha cameras.

Rounding out some of the other key features, the Xperia 1 III will sport a 3.5mm headphone jack along with LDAC support. The 4,500mAh battery should last you throughout the day, along with featuring Qi wireless charging. 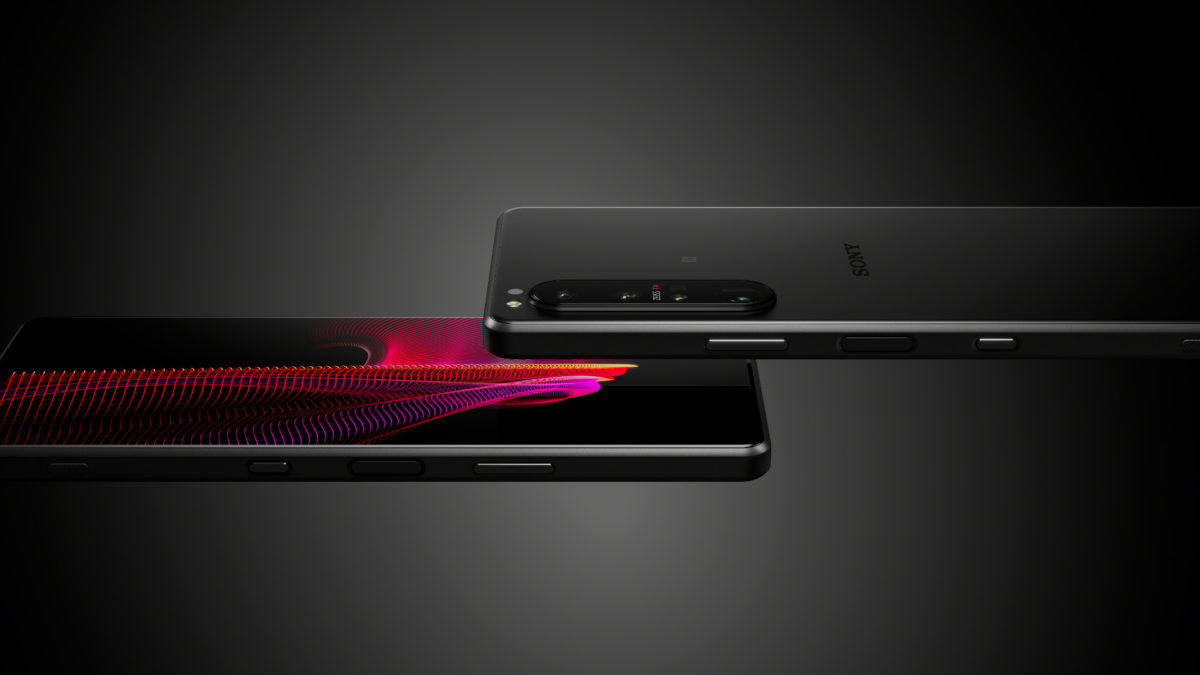 Sony has announced that the Xperia 1 III will be available for pre-order on July 1st and is priced at $1,300. This may be a tough sell considering that the Galaxy S21 Ultra is consistently available for less than that, but if you’re a fan of Sony smartphones, this is the one to get.