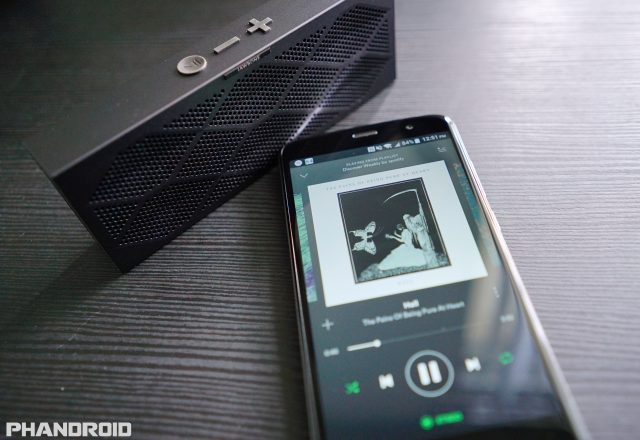 
Our smartphones have become such all-encompassing devices that it’s hard to imagine a time when we weren’t able to watch movies while on the move, being able to send and receive money anytime, anywhere, put together presentations, pull up information from Google, and so on.

This is why it’s not surprising that companies have tried to make our mobile devices easier to use in various situations, like while we’re driving. Spotify has a similar feature called Car View which basically enlarges the UI of the app so that controls are easier to reach. Of course, you probably shouldn’t be fiddling around with your phone while driving, but we suppose this is better than trying to navigate a smaller interface.

Unfortunately for those who have been enjoying Car View, Spotify has since announced that they will be retiring the feature. This was discovered in a post on Spotify’s forums where a user asked what happened to the feature as it was missing. In a reply by a community mod:

“We can confirm that we’re retiring the car view feature. This however doesn’t mean we don’t want to improve on how our users listen to Spotify while driving. On the contrary, we’re actively exploring a variety of new ways to deliver the best in-car listening experience. Think of retiring car-view as something that needs to happen in an effort to make way for new innovations coming down the track.”

The mod also recommends that users who want to use Spotify while driving can do so hands-free using Google Assistant, so until Spotify comes up with another method, this is what users will have to do for now.

Splitter Critters+ is coming to Apple Arcade this Friday!

How to use Google Lens on your iPhone: Impress your friends with cool AI...

Here’s Why Salman Khan Got Angry At Shamita Shetty