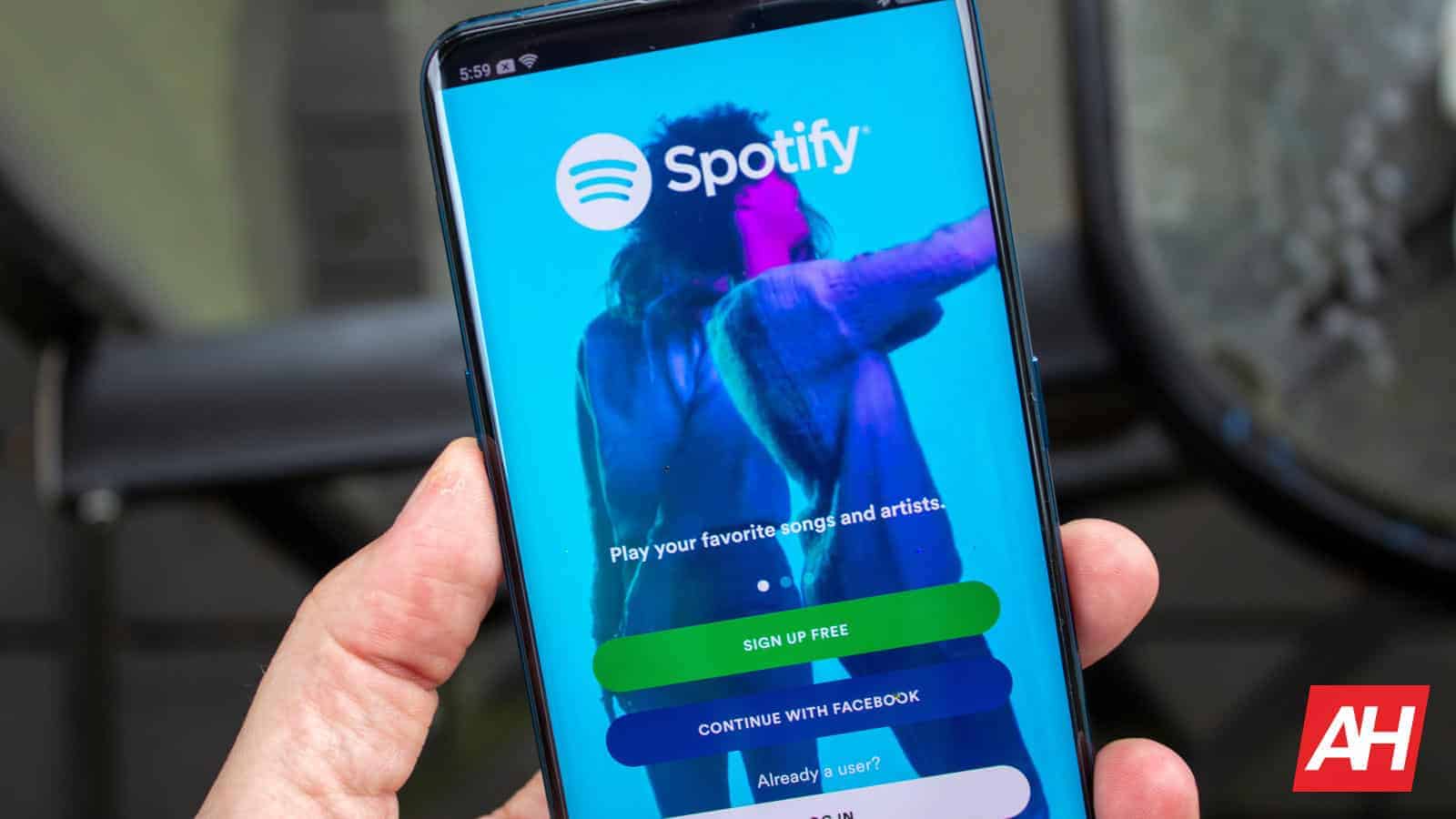 Spotify is now reportedly testing out a new, more affordable plan with premium features, dubbed Spotify Plus. The cost of the plan, for now, is just a penny short of one dollar per month. And that nets some fairly significant benefits.

At that price, users effectively get the two biggest features of the Spotify Premium plan. Namely, the ability to skip songs at will and to play any track hosted by Spotify. The latter feature is a given and fairly self-explanatory. Effectively making Spotify work like any premium streaming service. The former lets users skip tracks they don’t like as much as they want. On the free plan, users can only skip six songs per hour.

What’s less clear is whether or not the new service will offer other Premium plan benefits. Such as offline playback via downloads or higher-quality audio available on the Premium tier.

What’s the catch that makes Spotify Plus so affordable?

The biggest drawback to the new plan is that it will still be ad-supported. Meaning that users are still going to need to sit through advertisements every so often to keep playback going. In other apps, that’s typically only the case for non-paid users.

The exact nature of the ads and other details about how often they’ll appear, conversely, have not been revealed. So it is entirely possible that they won’t appear as frequently or that they’ll take a different form than audio ads. But that remains to be seen and it remains to be seen whether end-users will go along with that.

Testing is limited so don’t expect to see this soon

Now, Spotify has reached out to the source to clarify that its testing of the affordable new Spotify Plus is only available to a “limited number” of users. That could mean that it won’t ever be added for the wider user base. Ultimately, that’s going to depend on how well Spotify Plus does in testing. And likely will also depend on whether or not users on the company’s free tier ever step up to try out the new offering.

As stated by Spotify, the test may end up simply informing the company with regard to future plans. That’s as opposed to being officially released in its current form.

If and when it does arrive, it may also not be quite so affordable. The top-rated tier of Spotify’s service currently costs $9.99 as of this writing. That’s $9 more than the Spotify Plus service. So it isn’t unlikely that the company will settle on a different price if and when it does launch. 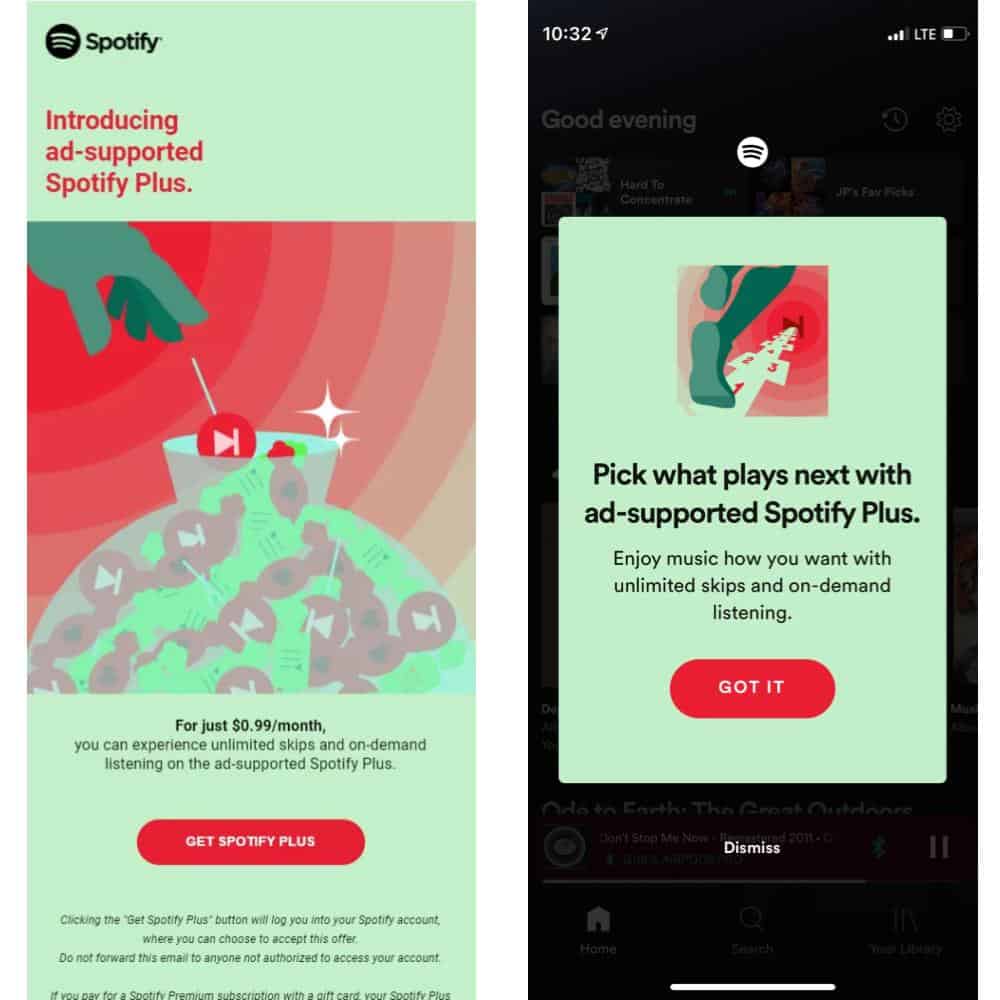 Airtel and Vi lag behind Jio in 4G download speed in September, but Vi...