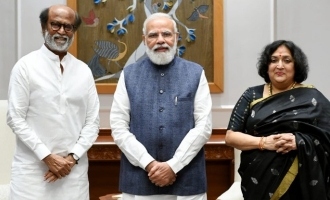 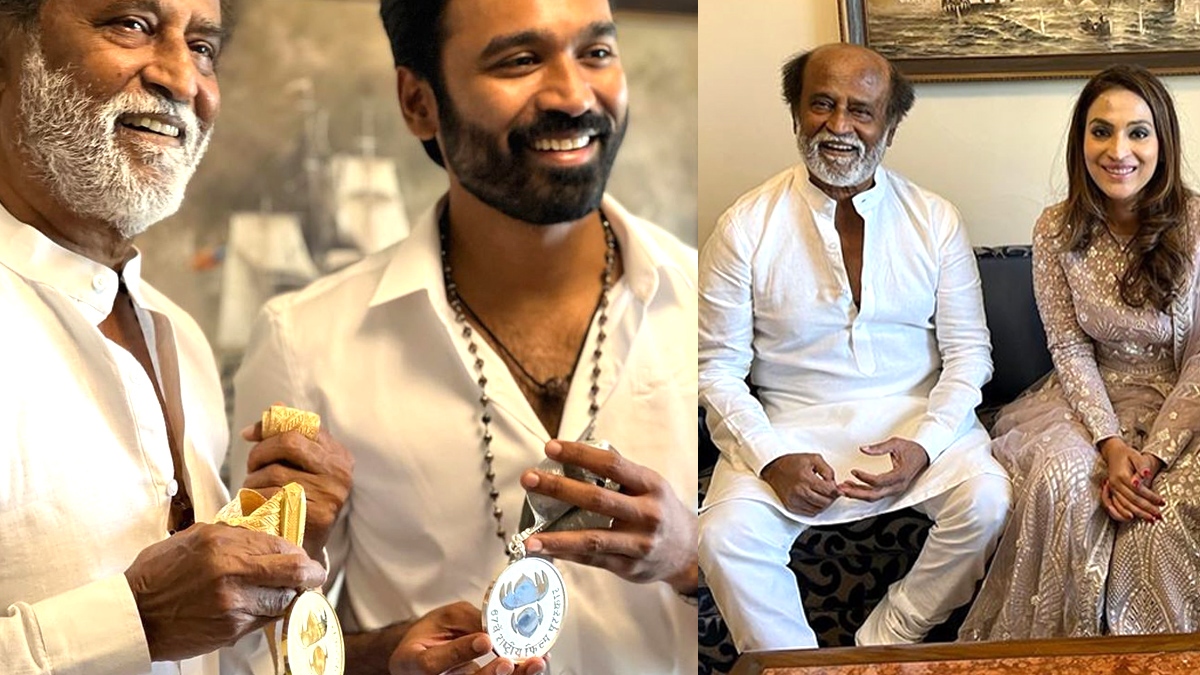 Superstar Rajinikanth who received the Dadasaheb Phalke Award from Vice President M Venkaiah Naidu at the 67th National Film Awards felicitation ceremony on Monday, October 25 in Delhi met with the President and the Prime Minister today and photos of the meeting are currently going viral on social media platforms. 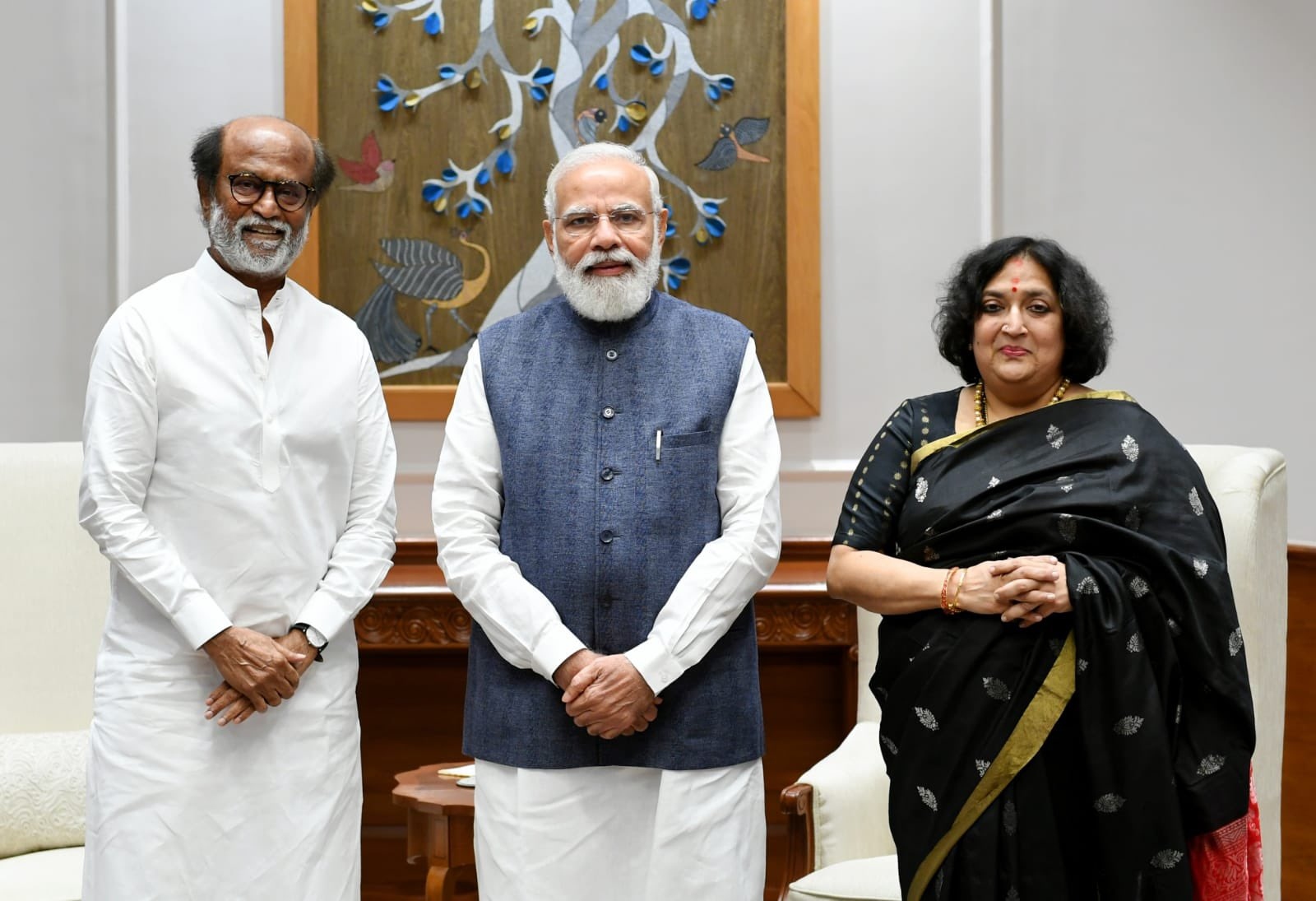 After receiving the Dadasaheb Phalke Award in Delhi, Rajinikanth met President Ram Nath Kovind and Prime Minister Narendra Modi in Delhi. The superstar took to social media to share pictures from the meetings. In the photos, he and his wife, Latha Rajinikanth, can be seen posing with the President and the Prime Minister. 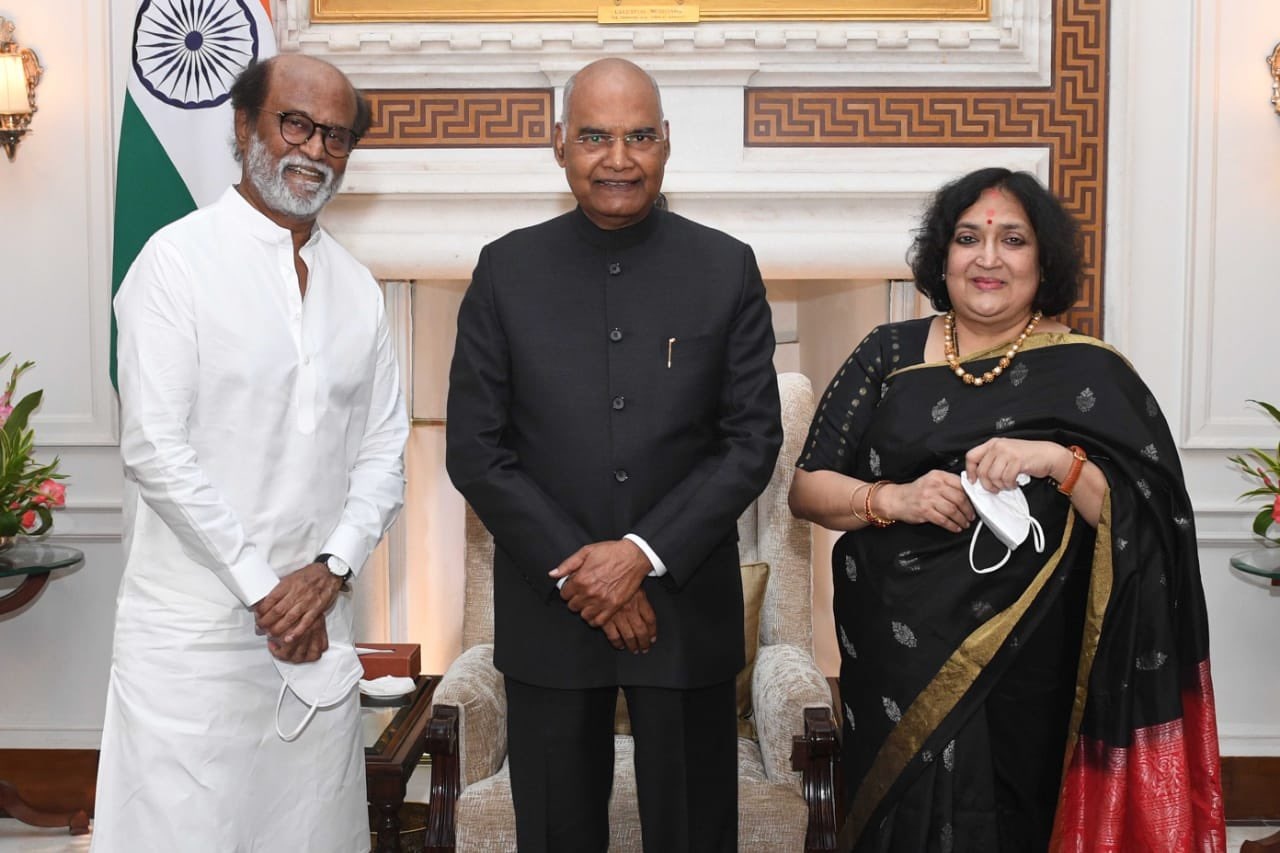 He captioned the pictures, “I am happy that I met the President and the Prime Minister and received their congratulatory messages.” Rajinikanth was presented with the 51st Dadasaheb Phalke Award, while his son-in-law, Dhanush, won the National Film Award in the Best Actor category for his performance in Asuran. Post the presentation ceremony, Aishwaryaa took to her Instagram handle and posted pictures of both them holding the medals in hand. 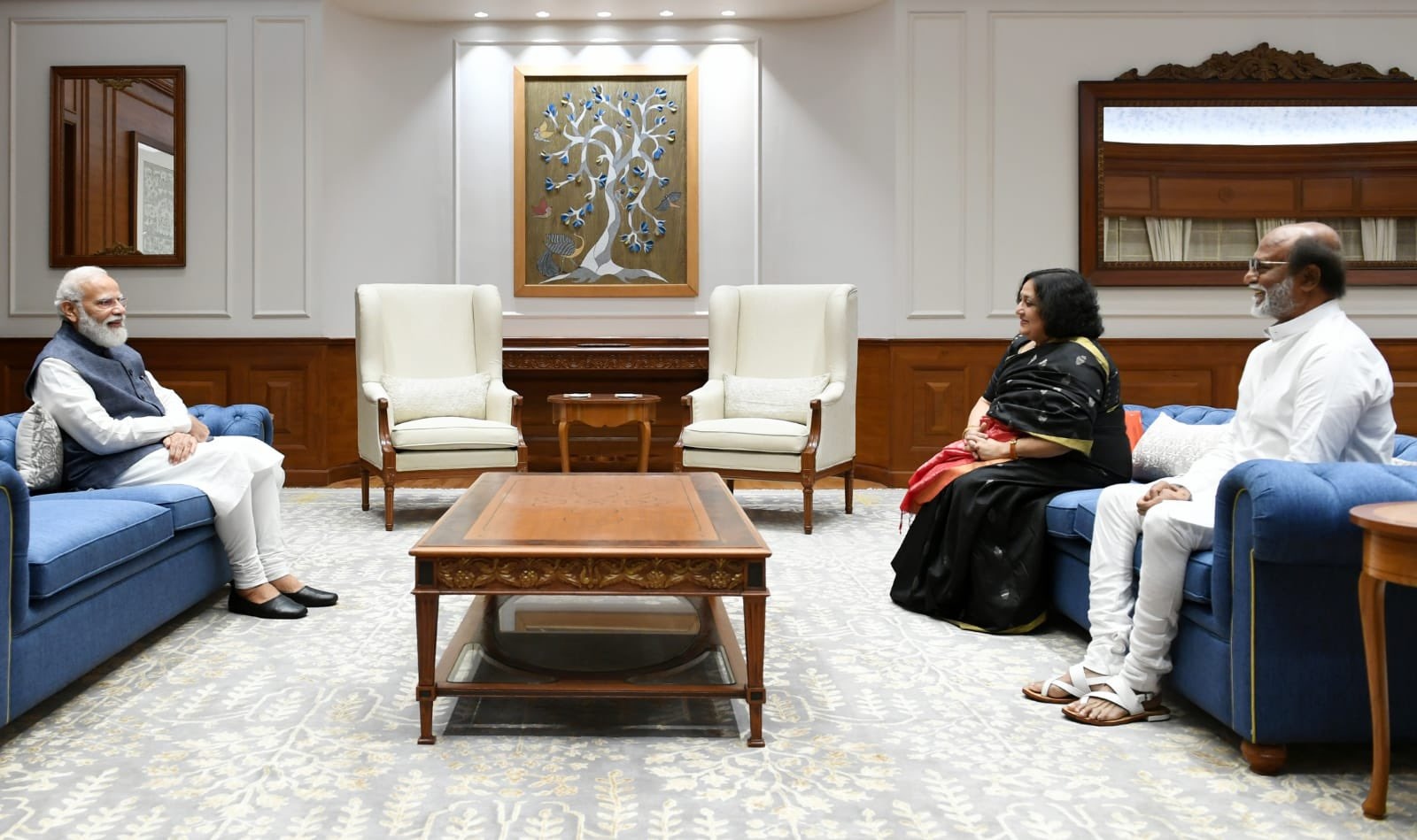 Rajinikanth dedicated his Dadasaheb Phalke Award to his mentor K Balachander, along with his brother Sathyanarayana Rao Gaekwad, his bus driver friend who identified his acting talent when Rajini was a bus conductor, his fans and people from the industry.

Anil Kapoor Gave Anupam Kher A Pair Of Glasses And It Made Him...

<!-- -->Anupam Kher shows off his new glasses. (courtesy: anupampkher)The Hindi film industry is known for friendships that have lasted decades and withstood...

How to take screenshots on Android