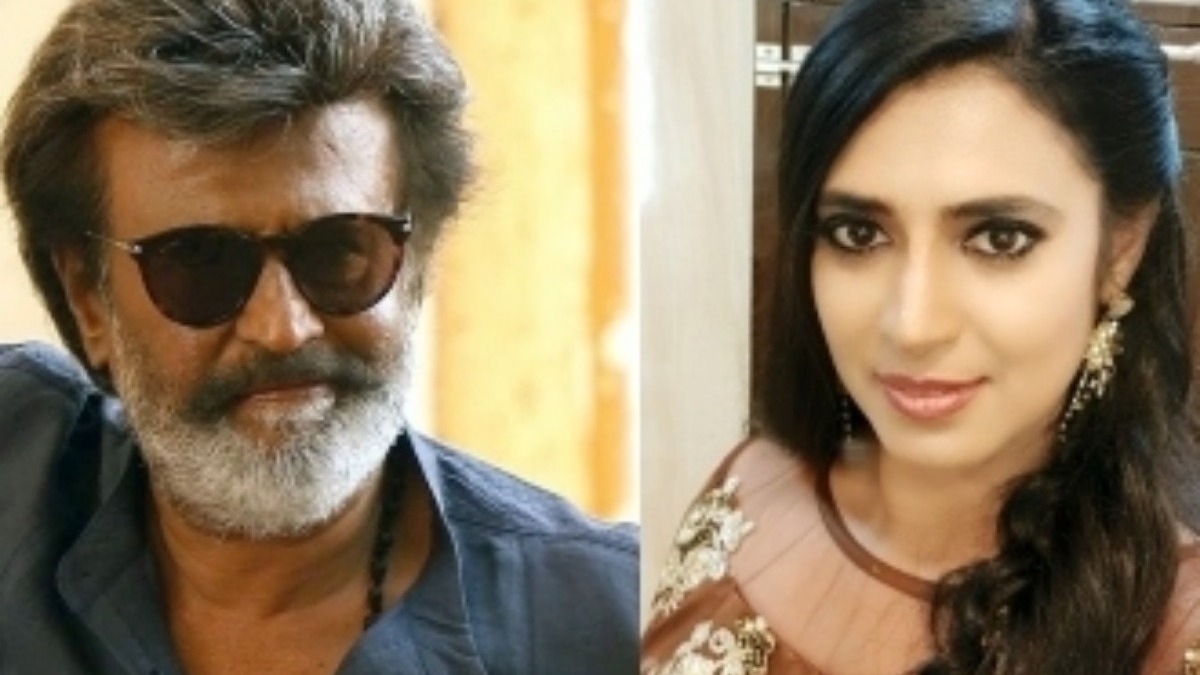 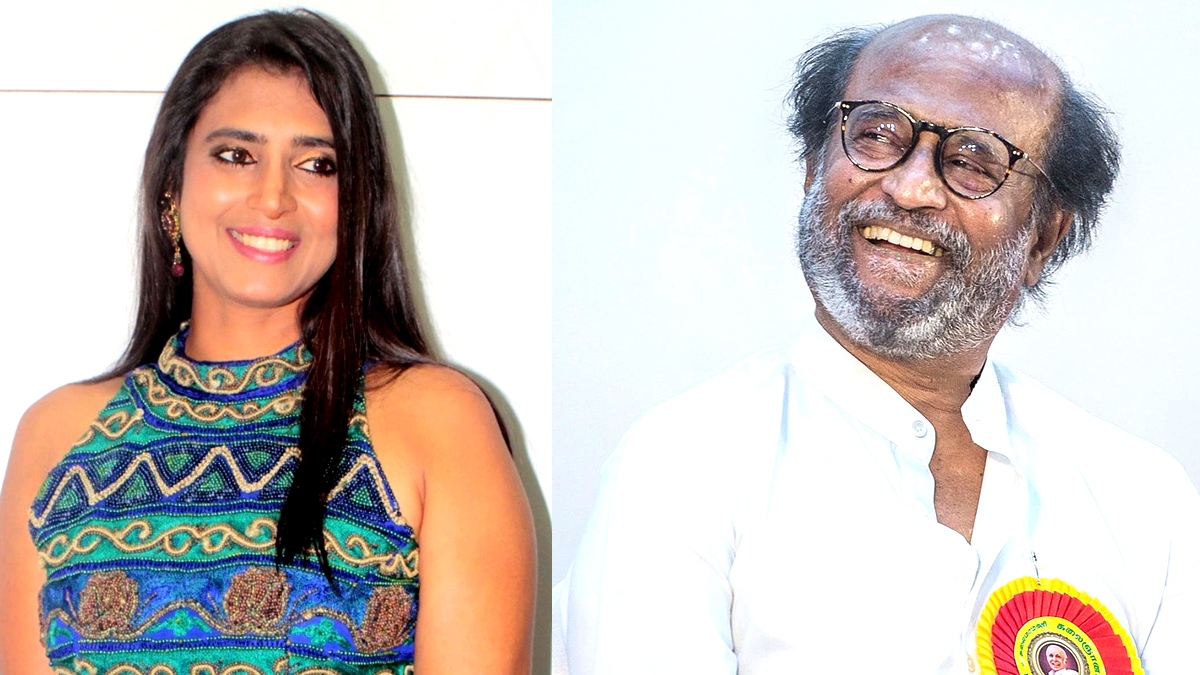 It is a well-documented fact that Superstar Rajinikanth flew to the USA on a private jet on the 19th of June along with his family.  A photo of eldest daughter Aishwarya R Dhanush escorting her father at the Mayo Clinic premises went viral.

Meanwhile, actress Kasthuri raised controversy on Twitter by questioning how Rajini was permitted to fly when the US did not allow anyone from India.  She also speculated about the legendary actor’s health demanding that a clarification is needed.   She wrote ” ‘Rules don’t apply for Rajinikanth’.  That is a terrible thing to say.  If anything, Such massive icons should very careful to come across as law-abiding citizens.  Many saying Rajini may have gotten medical exemption from GOI- that is even more worrisome. What is his health condition that the best hospitals in India cannot treat? Did they say routine check? Mayo Clinic is known for cardiac care. The more I think about it, the worse it sounds.”. 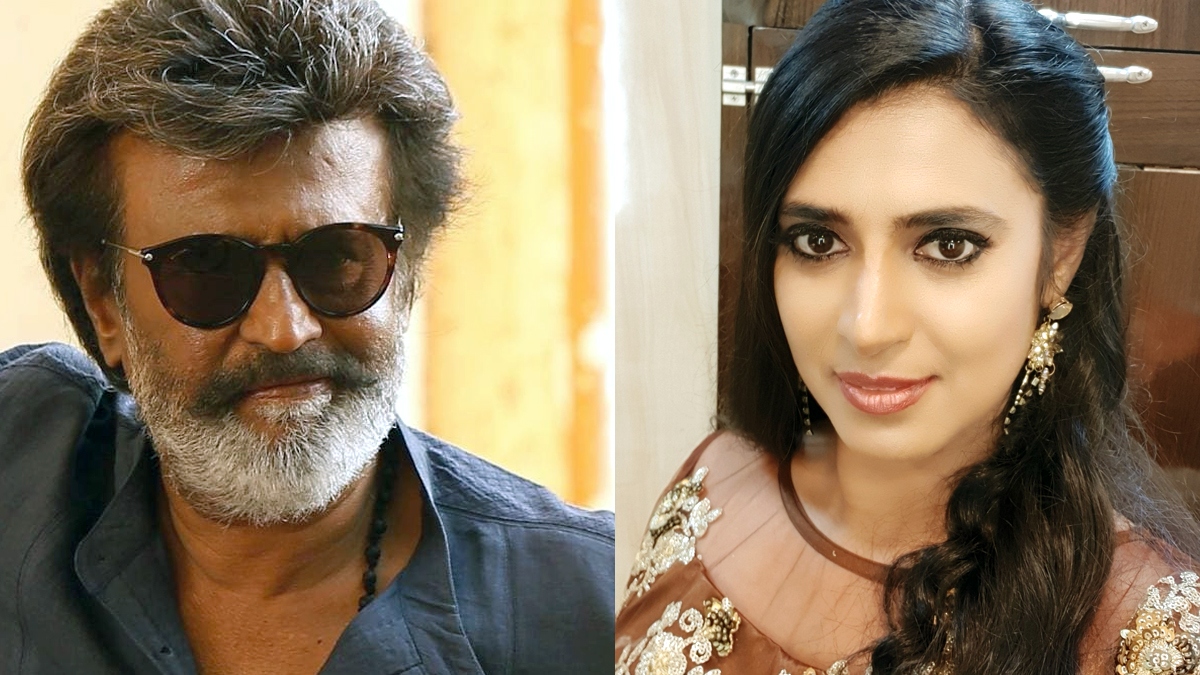 On Tuesday, Kasthuri once again took to Twitter and wrote that Rajini’s family called her and updated that there is nothing to worry about his health and that Tamil Nadu can get ready to welcome him back home soon.

Today Rajini’s official spokesperson Riaz K Ahmed posted a tweet stating that neither the Superstar nor his family spoke to anyone giving any sort of clarification.  Kasthuri has now reframed her statement and has said that it was music composer Gangai Amaran who called and gave her the clarification and since she heard it from him she did not feel the need to verify it further.

Netizens are now questioning Kasthuri why she said that Rajini’s family called her when it was Gangai Amaran, who is not related to them in any way though he is a close friend.  Meanwhile, the latest photos of Rajini with friends in the US have surfaced on the internet proving that he is indeed in good health and there is nothing to worry about.