Suriya 40 first look to be dropped on his birthday eve! – Tamil News 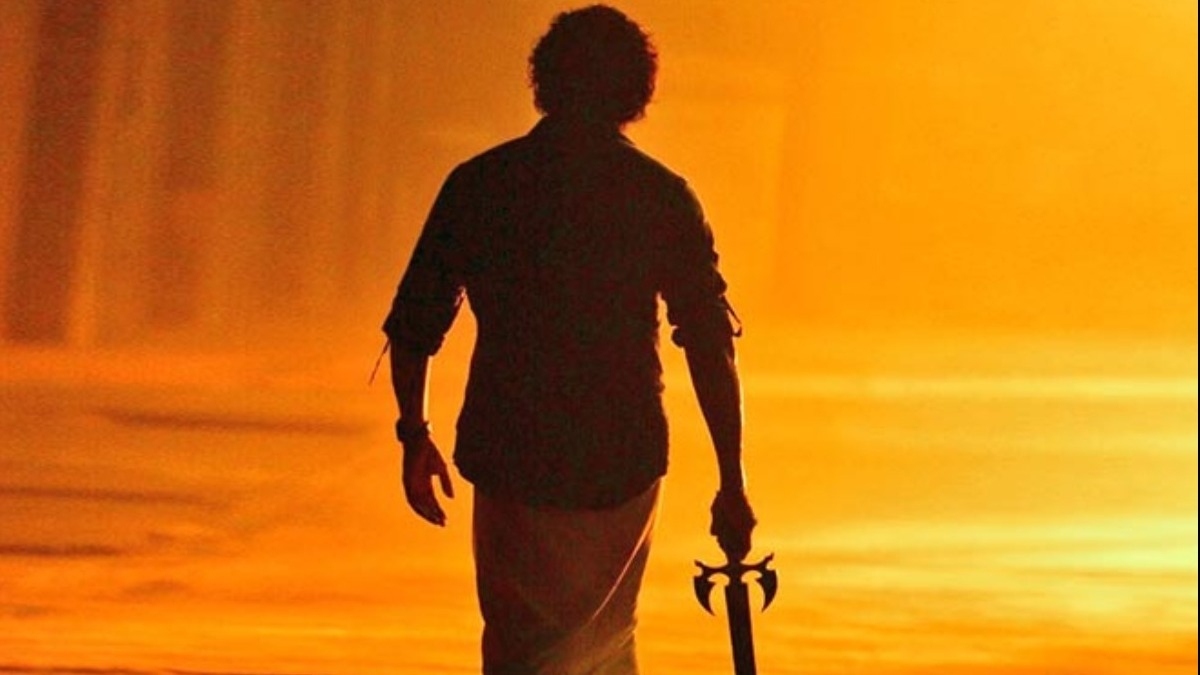 Actor Suriya’s tentatively named film Suriya 40’s first look poster is all set to be released on the eve of Suriya’s birthday. The team made an official announcement this morning via Twitter, the date also marks the birthday of Producer Kalanithi Maaran.

The makers of the film Sun Pictures took to their Twitter handle and wrote, “#Suriya40FirstLook on July 22 @ 6 PM! #Suriya40 #Suriya40FLon22nd.” Suriya will be reportedly seen as a strong fighter in this much-anticipated film. It is directed by Pandiraj, and the director has reportedly embedded some real-life incidents to present a powerful film. 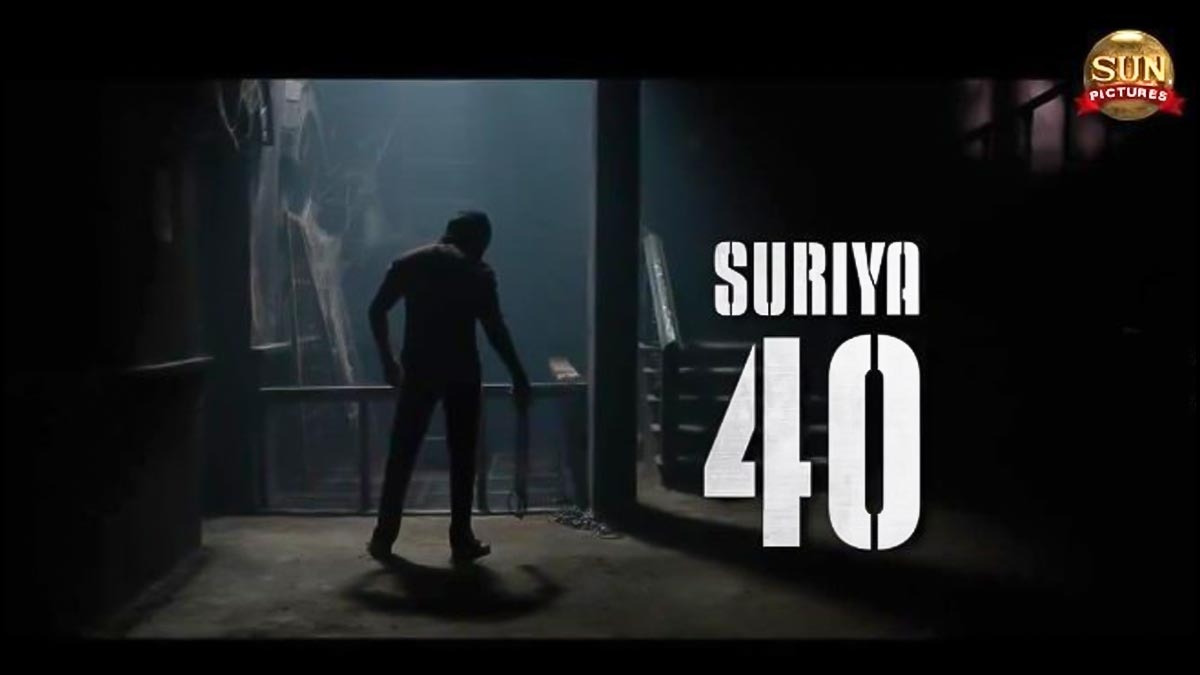 The shoot of the film commenced in the month of February and the final leg of the shooting is happening in Karaikudi. The film has Priyanka Mohan as the female lead and actors Sathyaraj, Saranya Ponvannan, Soori, and Ilavarasu, in supporting roles. D Imman is scoring the music, and the film is produced by Kalanithi Maaran under the banner Sun Pictures.

For better or worse, Apple’s MagSafe technology is pretty convenient as there are a myriad of accessories that enhance the overall experience. Moment...

How to do weight scientifically know here Ways To Reduce Weight Fast brmp...