Suriya to team up with Lokesh Kanagaraj’s project with Mani Ratnam and Shankar? Will ‘Irumbukkai Mayavi’ reboot happen? – Tamil News 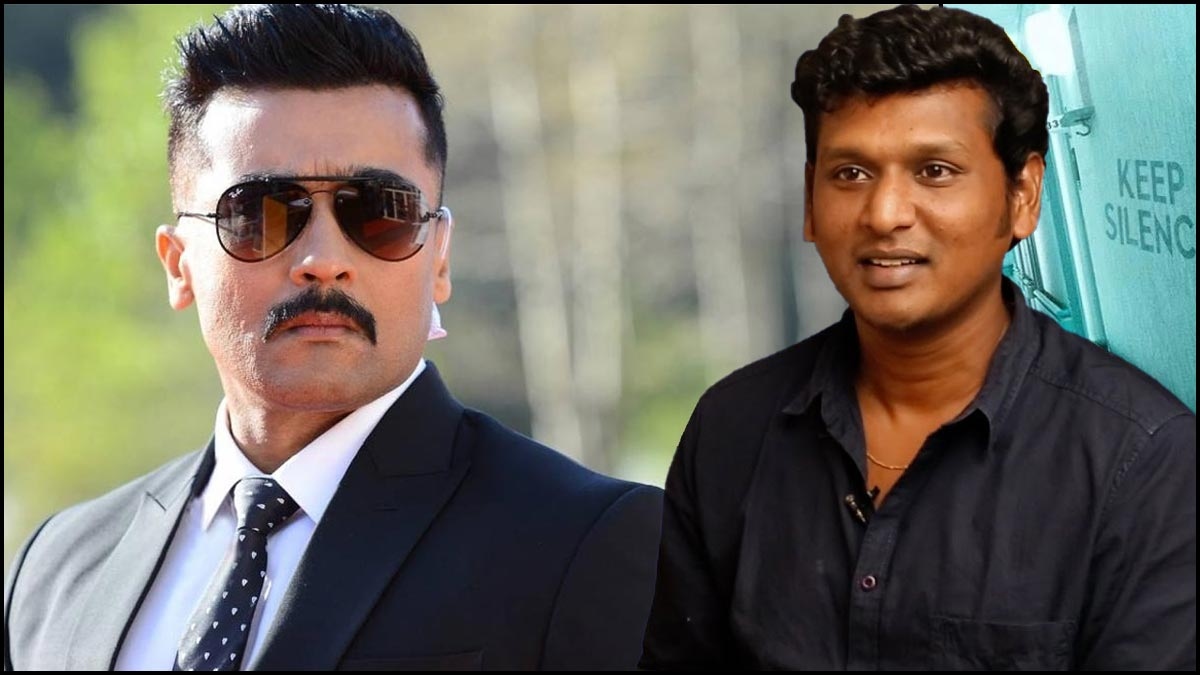 It is also announced that the maiden project of this new banner will be directed by director Lokesh Kanagaraj. Now, the latest news is that the top actor Suriya is likely to join hands with the ‘Master’ filmmaker in the first production venture of Rain On Films. The official announcement of the same is expected to come out soon.

It is to be noted that Lokesh has already made effort to direct Suriya which was supposed to be his second project. Speculations that date back to 2018-19 says that Lokesh Kanagaraj had narrated a fantasy story titled ‘Irumbukkai Mayavi’ to Suriya. Reportedly, it was said to be a sci-fi superhero script and the filmmaker’s dream project. Sadly, the Irumbukkai Mayavi project didn’t take off and Lokesh went on to make ‘Kaithi’ as his second project.

There is a famous Tamil comic of the same name. But Lokesh mentioned in some old interviews that his Irumbukkai Mayavi is his own science fiction story and he added that he wishes to do the film in the future. So, the Kollywood fans are wondering whether the actor and director are teaming up to revive the shelved project.

On the other hand, Lokesh Kanagaraj is currently busy with his multistarrer film ‘Vikram’ starring Kamal Haasan, Vijay Sethupathi, Fahadh Faasil, Kalidas Jayaram, Andrea and Shivani Narayanan. And Suriya is busy in the shooting of Pandiraj’s ‘Etharkkum Thunindhavan’. He will start shooting for Vetri Maaran’s ‘Vaadivasal’ after ET.