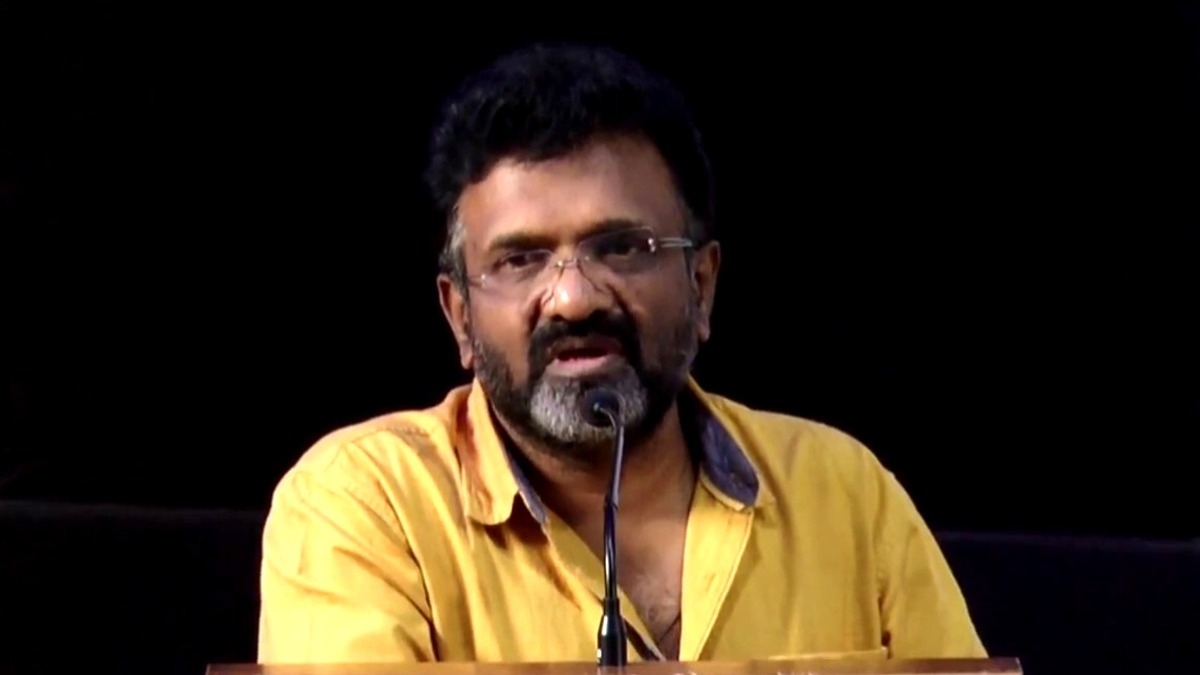 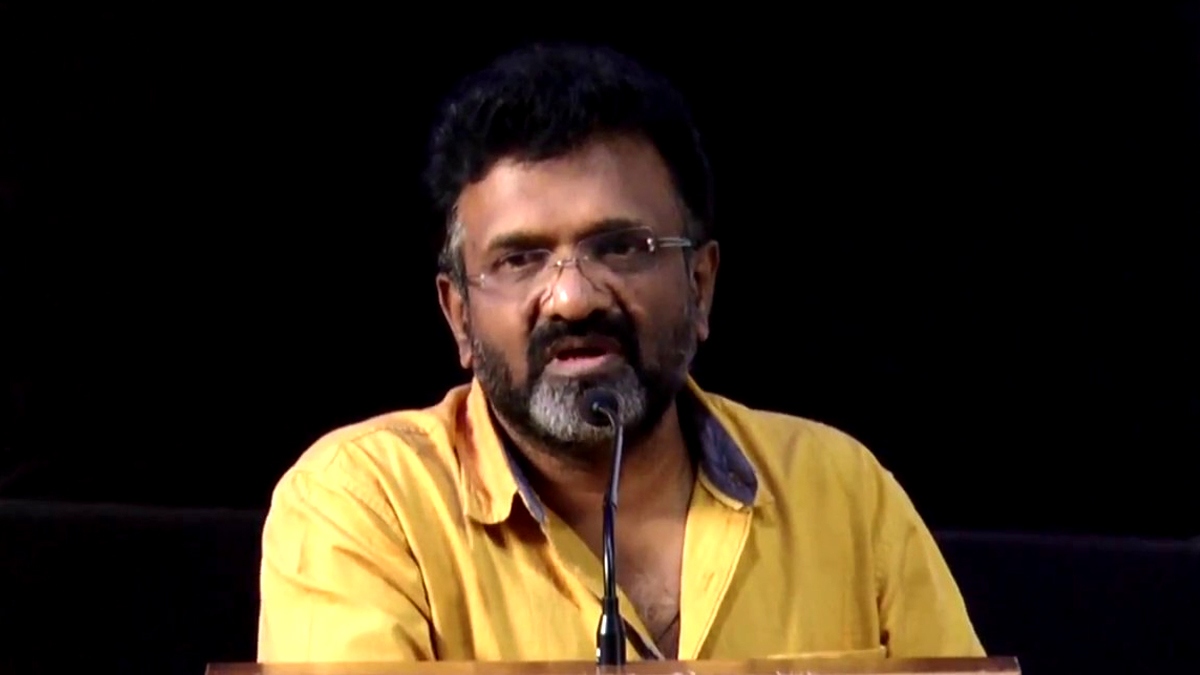 T Siva pens an emotional note in honour of his beloved best friend whom he recently lost for Corona infection.

Producer T. Siva who had produced more than 23 films, lost his beloved friend a famous actor, producer and YouTuber Venkat Subha. Many celebrities have been sending condolence messages through social medias. 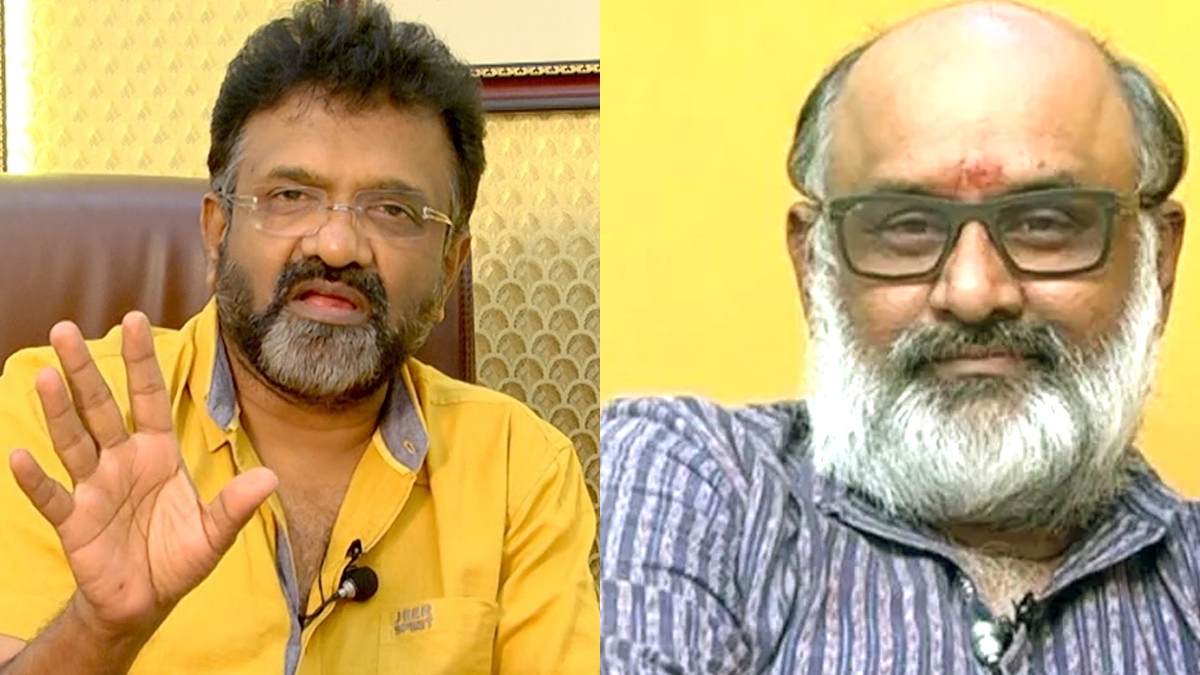 T. Siva had penned a heartfelt note remembering good old memories of his 35 years friendship with Venkat. He wrote “Venkat .. Venkat .. Venkat is the name of the friend I have called the most in my life. 36 years and thousands of memories, one who stood by me in my success and failure without any expectations. A mini omnipotent, an intellectual, writer, creator, actor, critic. This invisible germ has not only separated you from us but has destroyed your future creations, plans and dreams.” 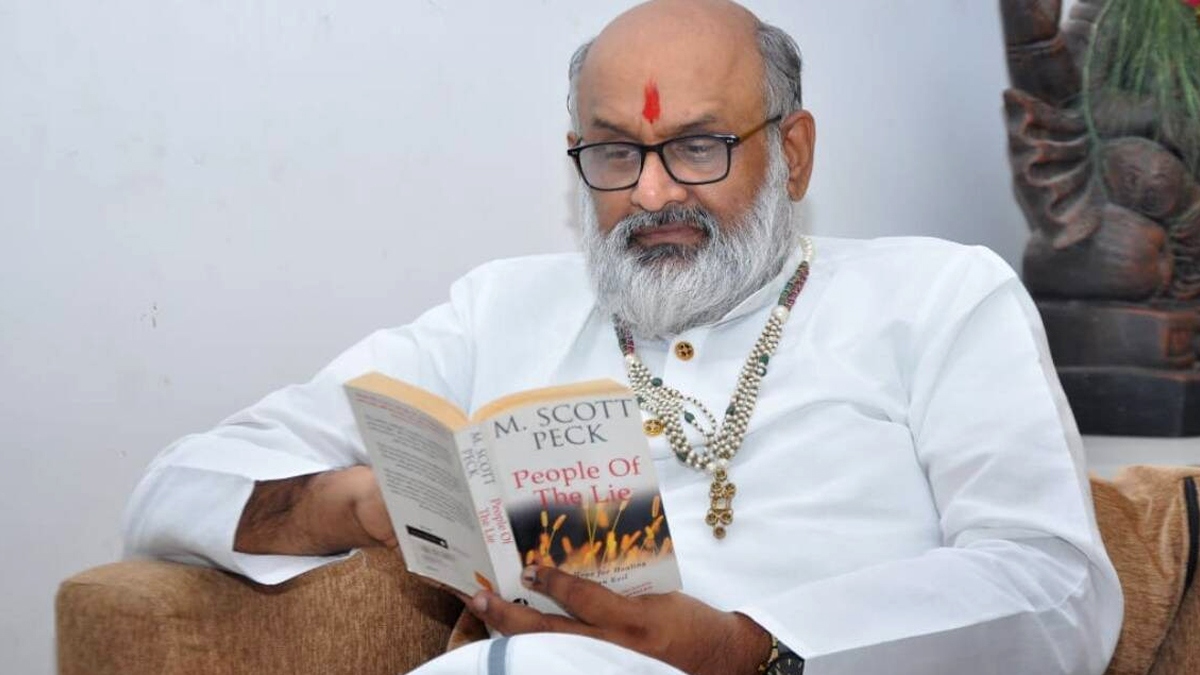 Adding to it he wrote ” How much love you had for cinema, you came around and served the same without any gain. Friendship and Tamil cinema will never forget you friend. I lost my brother to Corona and today i lost you. Venkat, you can’t be removed from my memories.”He concluded his note by apologising for his inability to save Venkat’s life.